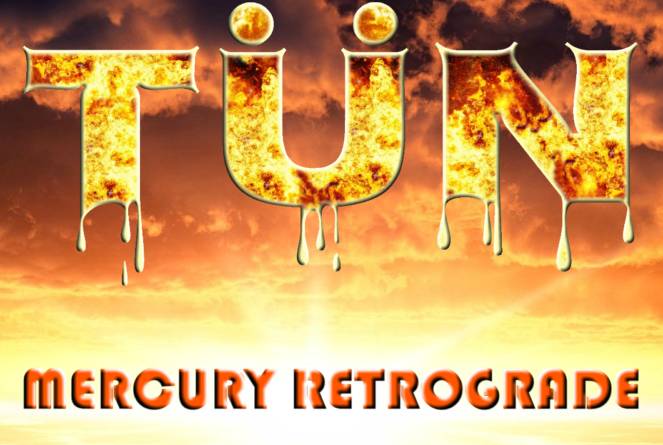 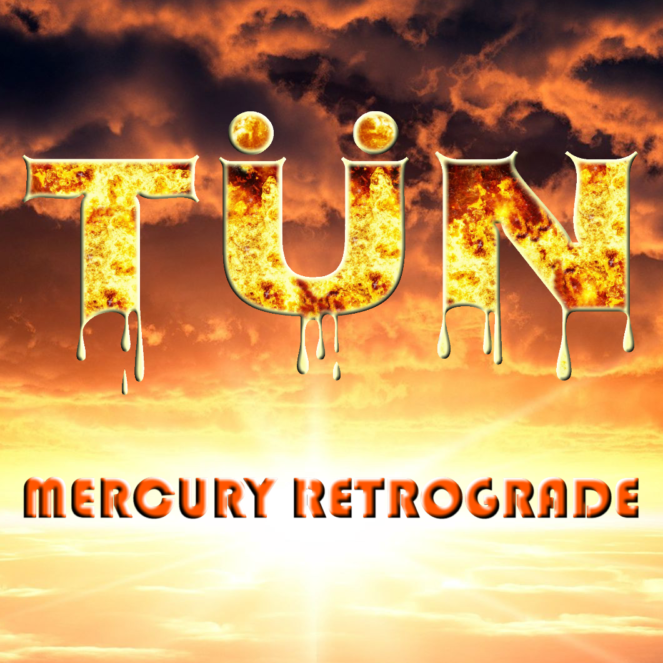 When like-minded souls come together and fuse their talents and ideas into a focused common message, that is when they move from being a group of players to being “a band.”

The members of south Seattle five piece TÜN have been working together for years in other projects but finally sharpened their direction and came together to record the debut album Mercury Retrograde for an April of 2019 release. The nine song collection of all original tracks is a mixture of dance floor ready poppin’ funk, gritty blues rock and scorching hot neo-soul.  Keyboardist and vocalist Chris Cootsona leads the band that features powerhouse lead vocalist and lyricist, Chicago born Lauren Santi, along with guitarist, Nick Fair, Will Bagby on drums, and Bill DeHart on bass. The funky love song “Magic,” opens the set followed by shifting modern blues about Santi’s hometown “Cicero” that features some groovy drumming and piano work. Fair opens with some howling guitar before Santi get down and dirty on the gritty “Lonesome Road.”

Cootsona takes over the lead vocals and does his best Adam Levine for “Match Like You.” Santi takes us to church on the lovely Gospel fueled ballad “Water Bearer.” TÜN then blends old school and new school on the clavinet driven “Trouble,” the dynamic nod to Diana Ross, “Invincible,” and a call out to “Move Your Body,” on the dance floor anthem “Filthy Fifth.” The set ends sweetly with the mid temp neo-soul of “Fade Away,” allowing each player to shine one more time.  Titling their debut album Mercury Retrograde must certainly be a tongue in cheek contradiction, for TÜN is certainly moving in a forward direction with this harmonious release.

(Check out the album below via Spotify and get more information about TÜN HERE.)