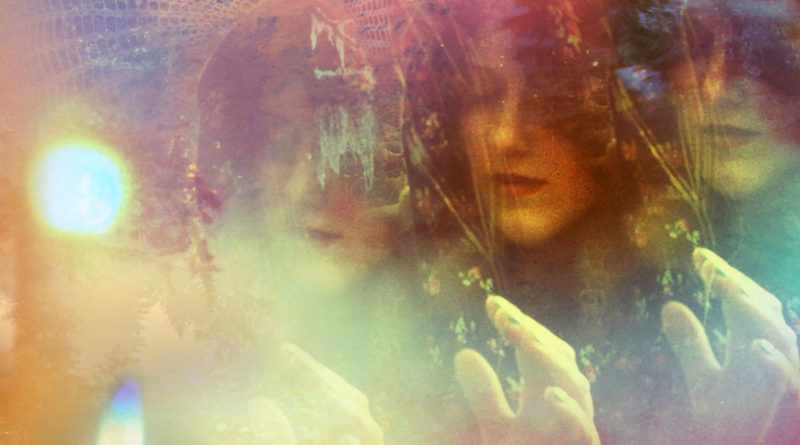 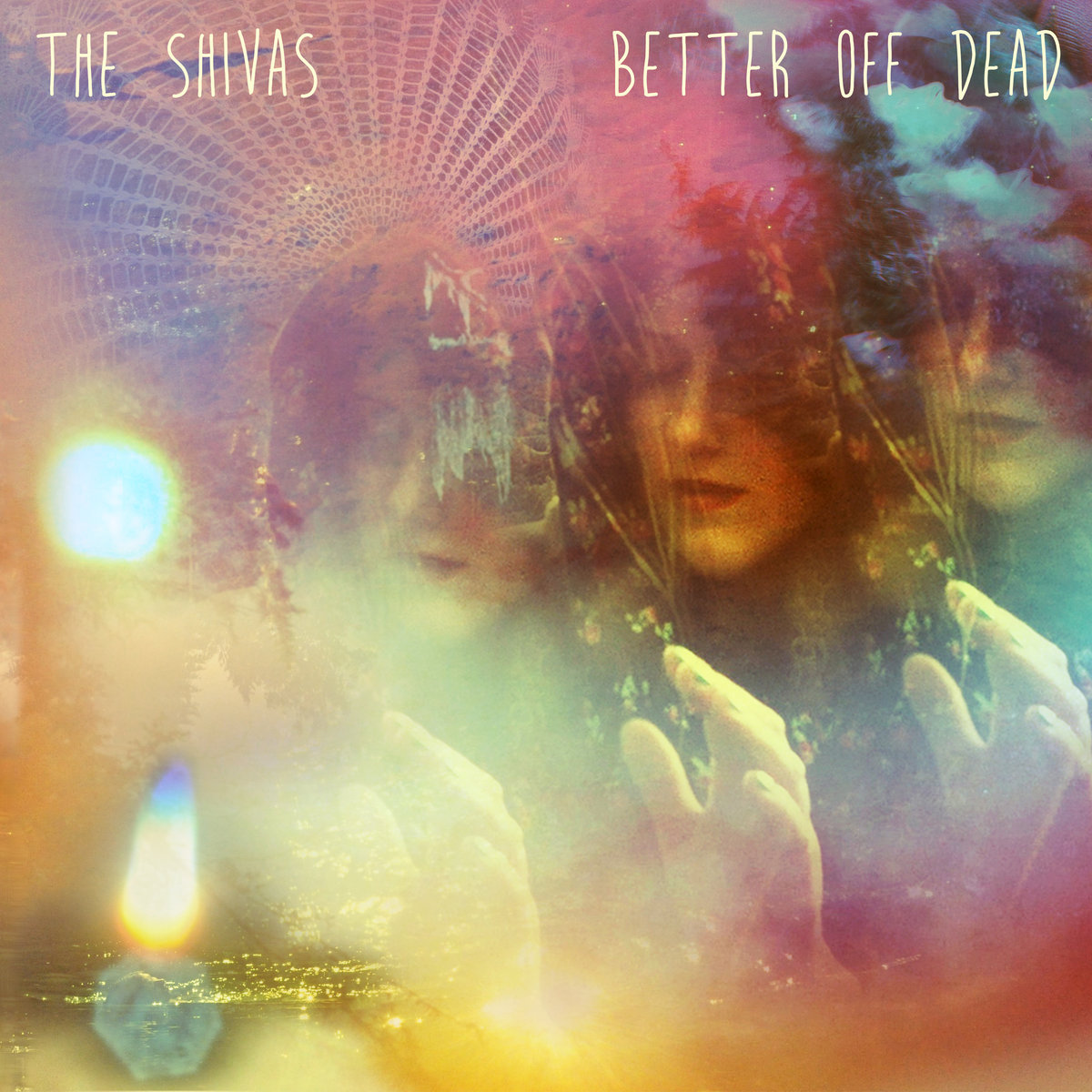 Better Off Dead, the fifth album from the Portland-based trio The Shivas, is a bit of a departure from their earlier releases. This album is more laid-back and pretty than the more upbeat surf-rock material of their past. Delicate and dreamy, BOD has a Galaxy 500 speed to it rather than The Sonics-type garage rock. The Shivas are influenced by a wide range of music, giving The Velvet Underground and Roger Miller as specific examples.

Recorded and mixed by Calvin Johnson on analog equipment at Dub Narcotic Studios in Olympia, BOD sounds like it’s right out of the early sixties with plenty of reverb. Some may consider this album lo-fi, but it works with The Shivas’ vintage sound. You could almost mistake these songs for classic oldies.

The Shivas are highlighted by the great guitar abilities of Jared Molyneux. His style is along the lines of Dick Dale or Billy Strange — melodic and solid rhythmically, with an occasional slide guitar here and there. Jared also sings a majority of the lead vocals.

The rhythm section is Eric Shanafelt on bass and vocals with Kristin Leonard on drums and vocals, sometimes lead vocal. Kristin has a striking voice that is reminiscent of Patsy Cline, as well as a bit of Mazzy Star, and her drumming is steady and swings. Additional percussion and vocals come courtesy of Ian Hartley, and everyone in the band harmonizes well with each other.

The opening title track “Better Off Dead” starts with finger-picked guitar that sounds like a xylophone. This song has a definite VU vibe, with the drums kicking in half way through the song, propelling the tune to a steady stroll.

“Sad Sad Sorrow” is a waltz with an almost gospel standard feel to it. “Never Coming Home” is a sedated spaghetti western, with melancholic vocals by Kristin Leonard and some appropriate whistling at the end.

“Maryanne” picks up the pace with a stomping drum beat and playful guitar; another track sung by Molyneux. “Off Axis” is a short number that is a little bit like The Vaselines.
The seventh song, “Gun in My Pocket,” is the longest song on the record, and goes back to a slower, even pace. This song is a reworked version of an old, faster version, slowed down a bit. This track should be on the new Twin Peaks reboot — a beautiful and dreamy number.

The last song, “Nine, Six and Three,” is sung by Shanafelt, and is another nod to Lou and the Velvets.  A perfect ending to an excellent album.

(Better Off Dead is available for purchase digitally via theshivas.bandcamp.com. The Shivas have two northwest shows coming up: September 11th at Mississippi Studios in Portland and October 25th at The Tractor Tavern in Seattle. Watch the official music video for “Better Off Dead” below via YouTube.)