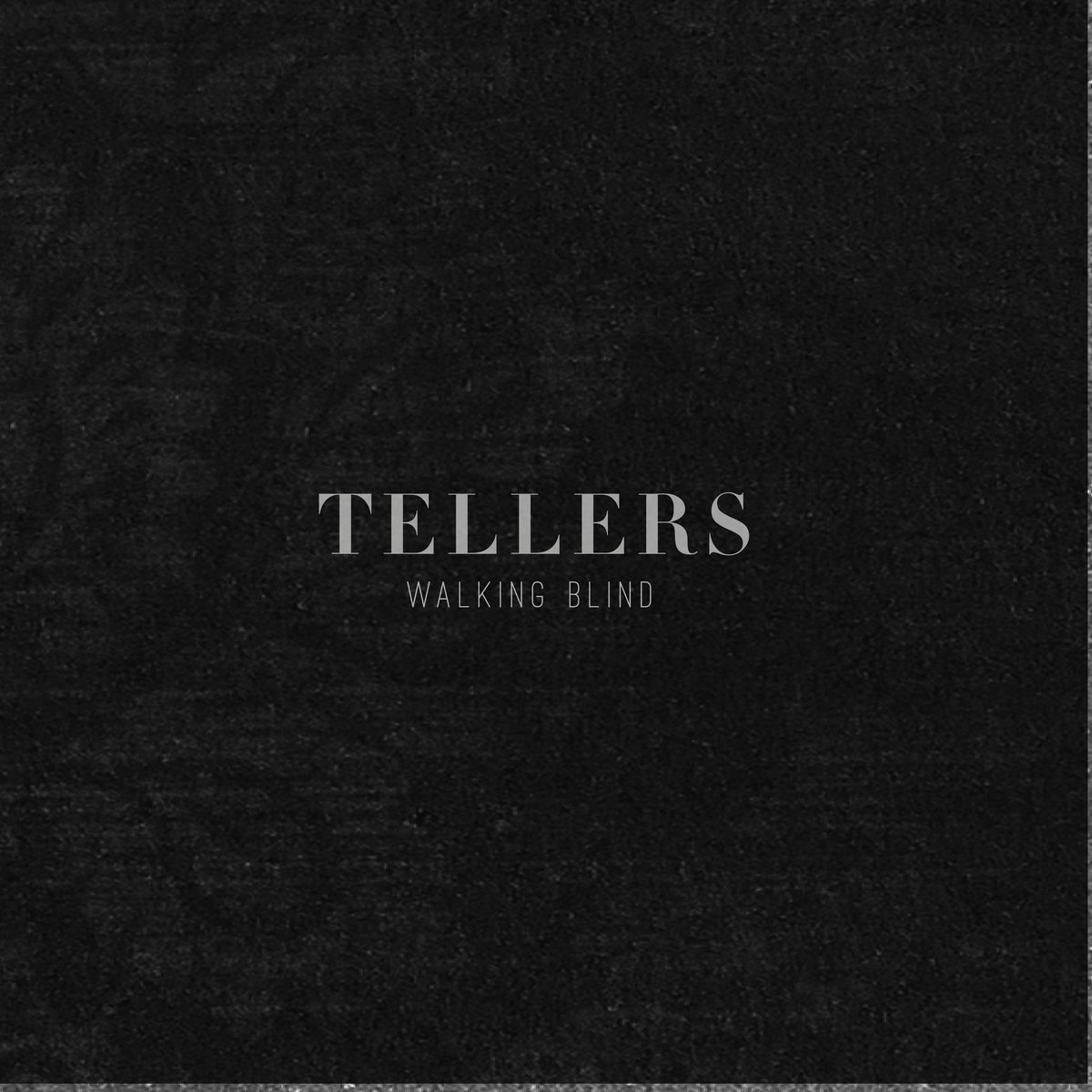 On their 2015 EP To Learn the Land and Live, Everett’s Tellers – then known as Preacher’s Wife – delivered five lo-fi Americana tracks, full of harmonies and twang. But things appear to have changed since the band’s original incarnation. With a new name and a four-piece band intact, singer-songwriter Sarah Feinberg is now at the helm of a new animal altogether. Moving from the folk-country melting pot to an ambient, trippy rock vibe, the added players and a new level of maturity are clear on their latest EP, Walking Blind.

The title track of Walking Blind immediately feels darker than past material, with a slow southern-rock beat reminiscent of My Morning Jacket, and moody, stretched-out psych guitar lines. Feinberg’s voice explores the depths of our unknown lives. “Don’t you close your eyes for too long now,” she sings, as the cymbals start to crash away, her voice almost breaking, on the edge of quiet and letting go. The track feels heavier, carrying worldly weight, while not giving up its roots.

There are elements of lo-fi pop in here too, as evidenced on the second track, “Ground.” You could almost try to dance to it (almost). The beat picks up just a bit, and the melody is definitely catchier. And while they could have easily turned the track into an airy indie floater, instead, the last minute-and-a-half toils with weighted instrumentation.

And then there’s “Punching Bag,” a track with a title that hints at a personal brutality, which you should expect from the track itself. “I’m not just for the taking/If I waited for somebody to breathe life into my lungs, I would’ve already been gone.” Feinberg’s voice recalls a sort of emo Stevie Nicks crossed with Aimee Mann. At the breakdown, it sounds like her voice is harmonizing with the guitars, which creates a unique impression. The layering is pretty well done, and the track tapers off into a wail of feedback.

Bolstered by the local Everett music scene, and getting plenty of buzz from other area artists, Tellers are perfectly carving out their place in the realm with a vibe of closeness and craftsmanship. Their updated mashup of vintage rock sounds – from roots to psychedelia – is a direction that should help set them apart from the crowd of the laid-back folk scene.

(You can purchase Walking Blind via Tellers’ Bandcamp page, and stream the EP below.)