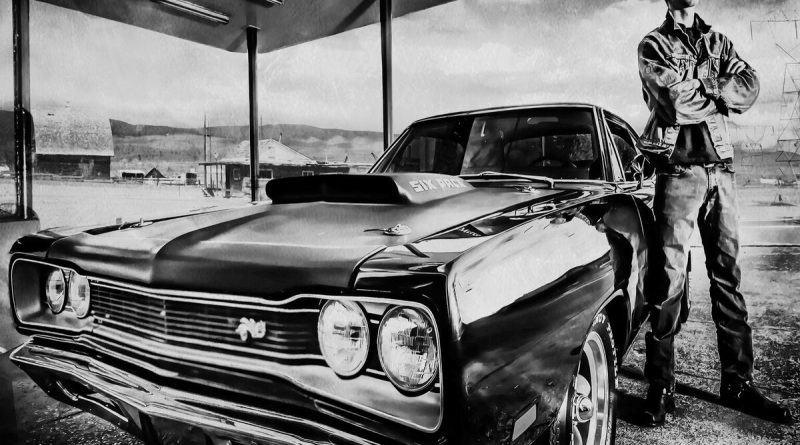 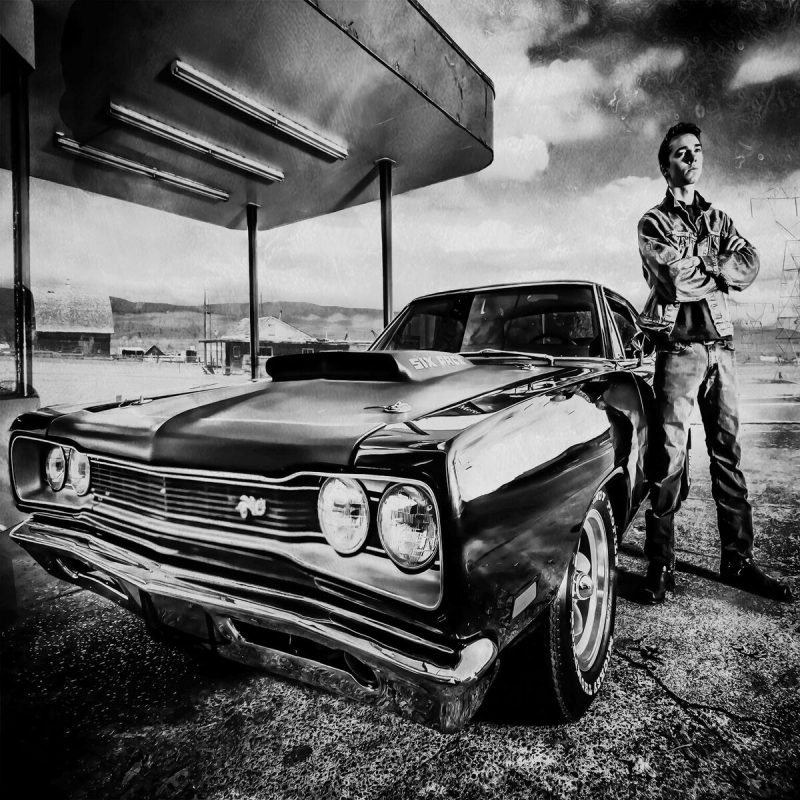 Seattle rock stalwarts PALOOKA just released a new album, and from the first spin it’s pretty clear they aren’t interested in wasting a lot of time dilly-dallying around; they drop the throttle and get to the point instantly, and the point is good old fashioned rock and roll.

Turbo Excelente is the second album to come from this group of seasoned veterans of stage and studio. With a name like Turbo Excelente, one would assume this is going to be a high-octane offering, and one wouldn’t be wrong or disappointed, but there’s also a decent amount of down-tempo melodies sprinkled throughout. The opener for this 10-song sonic thrill ride is “Difficult One,” clocking in at just under three minutes and full of anthemic twists and turns, complete with a set of backing vocals that echo parts of the chorus much in an eighties heavy metal way. The thunderous kick contributed by Jason Reavis sets a frantic pace challenging the rest of the members to keep up.

About the time you get buckled in, the band launches into a an upbeat indie rock-influenced tune called “Our Time Is Now” that allows frontman Paul Passarelli to display the vocals that has put him near the top of rock singers in Seattle for years. On this song he belts out the choruses, with the range of Roger Daltrey and the rest of the band provides a solid foundation.

PALOOKA is made of Passarelli on vocals, who many will recognize as the lead vocalist for Mike McCready’s Flight to Mars annual Crohn’s & Colitis Foundation benefit shows. Glen Logan and Chris Quinn provide the twin-guitar attack with Howard Binner on bass and Jason Reavis sitting behind the kit. Overlord, Bible Stud, Boss Martians, Lipstick, The Chauffeur, Bottle of Smoke, West Section Line, Debutant, Born Naked, October and Kingmother are among the former bands that the members of PALOOKA have been in, that should give you some idea about why they kick so much ass.

On “Slice of the Pie,” the listener is once again treated to Passarelli’s killer vocal range, some pretty ferocious guitar work from Logan and Quinn, and Reavis keeping perfect meter on the skins. “She Speed” is a ferocious rocker that melds punk and metal with shouted backing vocals and everything you could want from a rock song that comes in at just under two minutes.

Turbo Excelente ends with “Shine,” a somewhat low key but epic rock affair that seems to awaken the spirits that inhabit London Bridge, once again leaning heavily on the powerful pipes of Passarelli. Also on display during this number are bright guitars brilliantly mixed and the haunting backing vocals from Virant, helping to create a towering melody that closes out the album on a high note. This is an album that grows on the listener with repeated spins, with each subsequent play revealing something new going on behind the scenes. Grab this album, you won’t be disappointed.

(Check out a few songs from Turbo Excelente below via Reverbnation and get more info about PALOOKA HERE.)