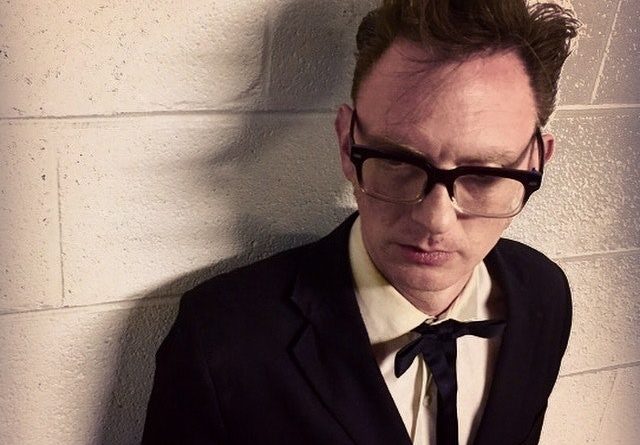 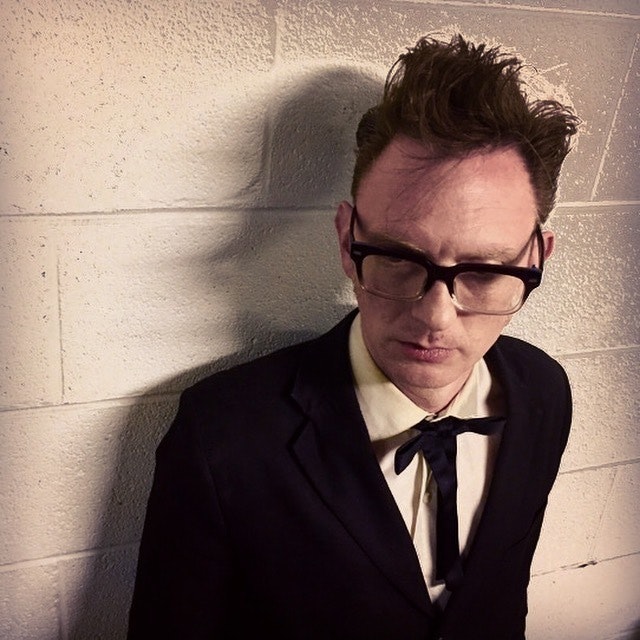 The Legendary Shack Shakers’ hell-for-leather roadshow has earned quite a name for itself with its unique brand of Southern Gothic and swampy “hillbilly blues” that is all-at-once irreverent, lyrical, dangerous, and fun. Led by their charismatic, rail-thin frontman and blues-harpist JD Wilkes, the Shack Shakers are a four-man wrecking crew from the South whose explosive interpretations of swamp blues, rock n’ roll and hillbilly music have made fans, critics and legions of potential converts into true believers.

Between intermittent hiatuses to work on other projects (including JD’s sideshow banner-style artwork for acts like The Squirrel Nut Zippers and Marty Stuart…plus his two published books The Vine That Ate the South and Barn Dances & Jamborees Across Kentucky), the band is constantly re-mobilizing, much to the excitement of many a Shack Shakers fanatic. Despite Wilkes’ extracurricular projects, the band’s reputation for intense entertainment has stuck with them.

On stage, JD has been compared to the likes of Iggy Pop, David Byrne, and Jerry Lee Lewis. The Nashville Scene named Wilkes “the best frontman in Nashville”, while former Dead Kennedys frontman Jello Biafra has called JD “the last great Rock and Roll frontman.” Having joined the band in early 2012, guitarist Rod Hamdallah provides the garage-y blues stylings to their last two releases, while the rhythm section is rounded out by Preston Corn on drums and Fuller Condon thumping the upright bass.

J.D. Wilkes with The Legendary Shack Shakers will be coming to the Funhouse on March 27th. Tickets can be found here.