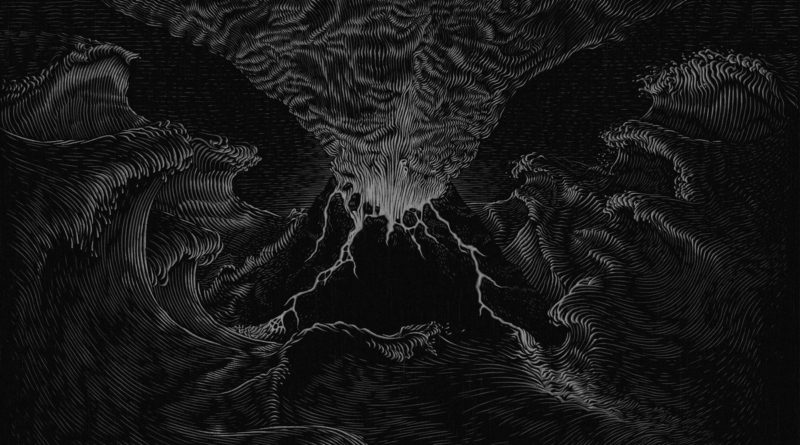 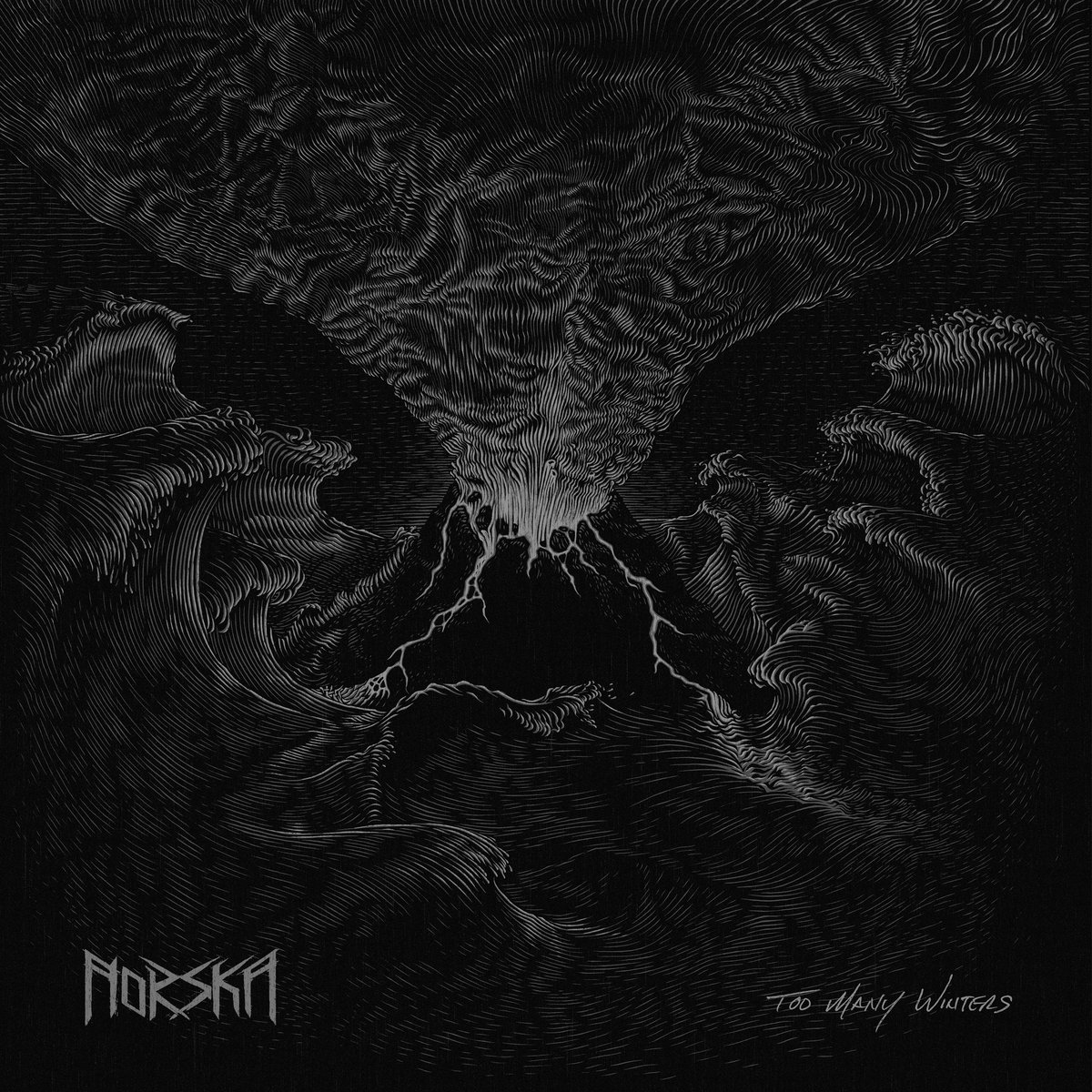 The cover art for Norska’s Too Many Winters (out now on Philly’s Brutal Panda Records) is as all-consuming as the menacing, bash to the head, music it spews out.

Norska’s sound is an amalgam of all things heavy. Not exclusively _______ metal (you fill in the populist adjective), Norska is the volcano blowing shit high into the clouds. They’re the pounding tidal waves swallowing up ships and pissing off sea creatures which need to surface for air. Norska’s affinity for thunderous rock blows past whatever indie rock your co-workers blab about. Too Many Winters is the (metal) album your older brother wishes he’d discovered first.

It’s been five years since Norska’s self-titled album confirmed the attention was appropriate (not just the assumption that the inclusion of members from YOB deemed it such), yet Too Many Winters wastes no time thrusting metal-tinged brilliance from hell’s reservoir. “Samhain” rips this beast open with a warm, melodic bass chug before slashing into a densely aggressive guitar attack with insanely combative drums. The staccato breaks and doubled up vocals showcase attention to dynamics and Norska’s sixth sense in making tight, heavy music sound majestic. “Eostre” is dangerously faster and impossible to air guitar or drum to. Clocking in at less than three minutes doesn’t mean the initial kick to gut will heal sooner.

“Too Many Winters” sets singer Jim Lowder’s torched vocals smack dab in front. He sings/growls along a blitzkrieg of might and ruin, which releases gently, into a unison chant before a suspended period of ramp-ups and maleficence. “Too Many Winters” emanate streaks of light to guide you through a moonless night, but only after torching your wagon ride home.

“Wave of Regrets” may be scoffed at as delicate, instrumental filler, but it achieves attention in a vast and dangerous place. “Fire Patience Backbone” does well not to blow apart this distinct color change. The molten hot riffs chained to Lowder’s vocal registry shed enough bounce and variation to keep one thrusting about.

Norska play a tightly woven brand of heavy rock that invites listeners of all metal styles to take note. On Too Many Winters they flex their speed metal biceps while trolling through the ancient sludge, imparting doom at the deeply wooded Halloween party. Tricks and treats for sure.

(Too Many Winters is available for purchase digitally or on silver/black vinyl at norska.bandcamp.com.)