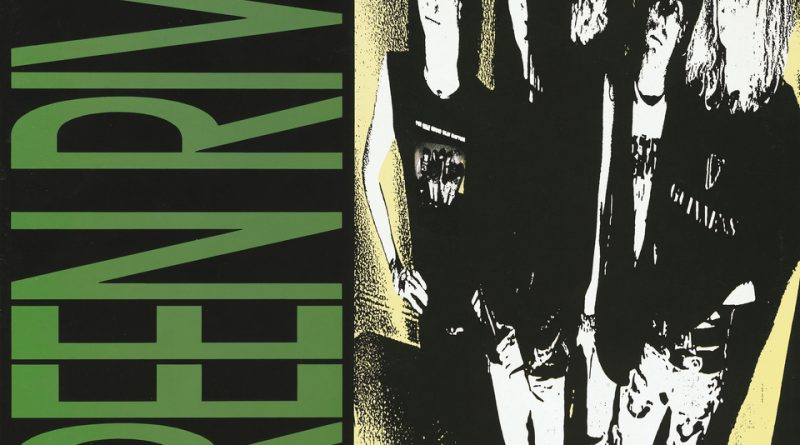 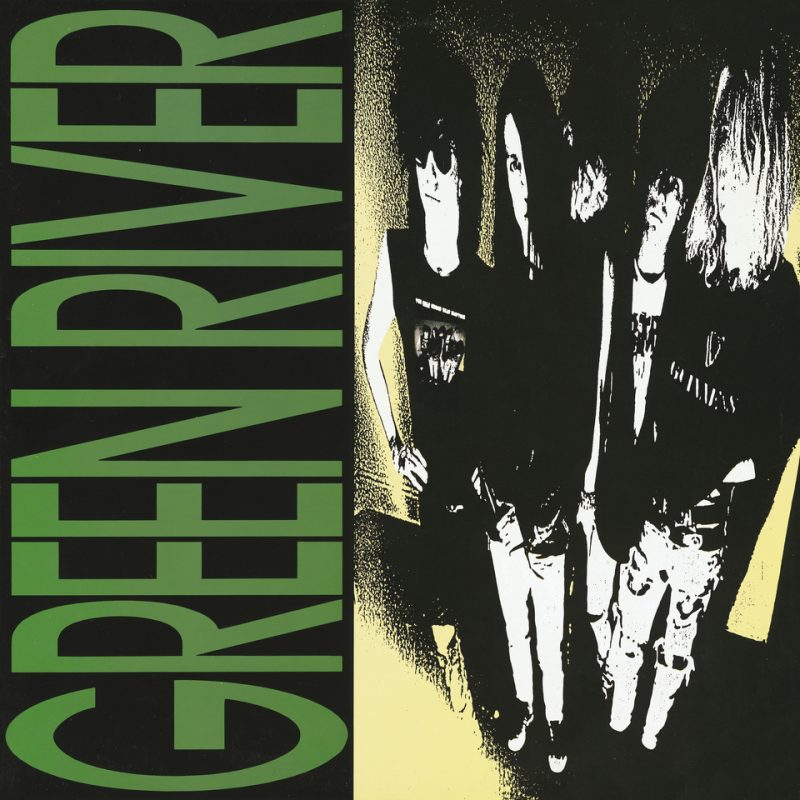 More than any other band, it was Green River who laid the foundation for the Northwest rock (or rawk) explosion of the early 1990s. They weren’t the band that invented “grunge” (Green River lead singer Mark Arm had already jokingly dubbed one of his earlier bands, Mr. Epp and the Calculations, as “pure grunge!” and the influence of the Melvins on the Pacific Northwest’s musical melting pot cannot be discounted). But they helped it gain a foothold, and, equally crucially, helped establish Sub Pop Records, who released the group’s EPs, as a viable independent label.

Now come expanded reissues of both those EPs, Dry As A Bone and Rehab Doll, each laden with bonus tracks that include songs on legendary, long out-of-print compilations like Deep Six and Another Pyrrhic Victory, as well as a number of previously unreleased tracks, all lovingly restored by Jack Endino. In short, it’s a handy dandy way to get your hands on the bulk of Green River’s oeuvre.

Half of the bonus tracks on Dry As a Bone are some of Green River’s earliest recordings, laid down in either late 1985 or early 1986 (exact memories of the era are a bit fuzzy). You can hear Arm still refining his vocal style; the sardonic drawl that characterizes his work in Mudhoney is quite not there yet. It’s a looser, more freeform style, and a bit higher pitched than we’d later be used to; if you’re a fan of his work, it’s fun being able to listen to him develop as a singer. The music is hard rock, leaning a bit towards metal. But on “Bazaar” (which appeared on Pyrrhic Victory), we hear the beginnings of what would become grunge; that brooding, minor key riffing, coupled with a raw, rambling vocal from Arm. The song continues for an amazing six and a half minutes.

The Bone songs, recorded in July 1986, show how fast the band was progressing. There’s a lively punky energy in the bracing “This Town,” the heavy, slow burn of “PCC,” the trippy backwoods spookiness of “Unwind.” You also get to hear the songs recorded for, but left off of, the final EP; while you could imagine “Searchin’” making the final cut, “One More Stitch” just isn’t compelling enough. Still nice to have them all, though; give thanks to whoever dug them out of whatever vault they were buried in.

As for Rehab Doll, this expanded edition features the original demos, and newly remixed versions of the final tracks. In the liner notes, drummer Alex Vincent states that he finds the pre-production demos to be more indicative of Green River’s “real sound.” Certainly, in some cases, the final versions do have a greater slickness than the earlier, rougher demos, but the final takes nonetheless have their merits; the delightfully titled “Porkfist” is more energetic in its final incarnation, for example (granted, it does feature a new mix from its original release). The EP as a whole has a more polished sound, with some of the raucousness of Bone reigned in. It was indicative of a coming change; as the band was wrapping up work on Doll they knew they would be breaking up. The members’ musical priorities were clearly evident in their subsequent bands; the more metally guys (Jeff Ament, Stone Gossard, Bruce Fairweather) formed Mother Love Bone, while the punkier crew (Mark Arm and the already departed Steve Turner, who’d been a co-founding member, but left before Green River started recording) ended up in Mudhoney.

And so Green River passed into history. And these records capture a time when the musicians were finding their own distinctive musical identities, and a sureness of purpose that would eventually carry them far beyond the confines of the small, insular music scene in which they were born. In typical Sub Pop fashion, the records will be released on colored vinyl, as well as CD and digital download. But however you experience them, Dry As a Bone and Rehab Doll, dig in; these records are the sound of a music community coming into its own.