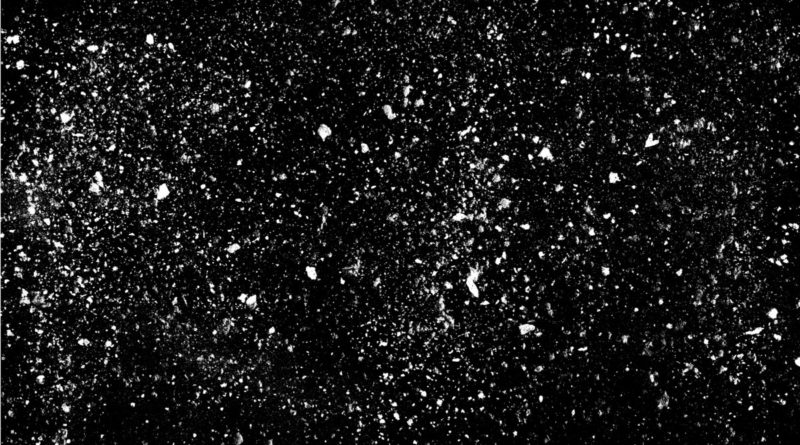 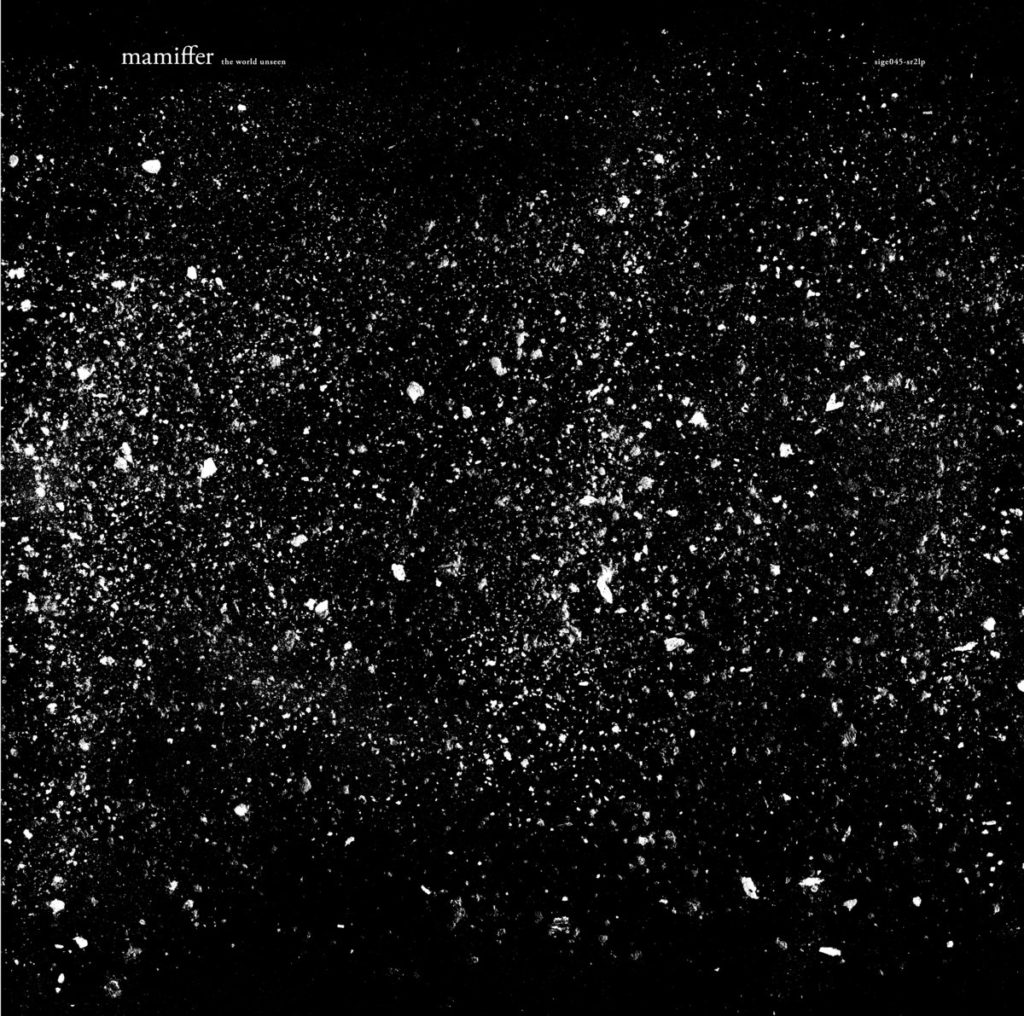 If I learned anything in my high school years as a “scene kid,” it’s that there are two types of Ouija board users. The first, as so often depicted in blockbuster horror films, interacts with the occult to get a quick rush and a joke in at their friend’s expense, typically fueled by a parent’s unlocked liquor cabinet. Mamiffer, however, are clearly kids from the second camp: the ritual of communing with The World Unseen is slow and methodical, with questions chosen carefully, and the results taken seriously.

The World Unseen isn’t a record that plays so much as one that unfolds. Its tracklist feels superfluous as the record exists as a miasma, a staticky smoothie that is meant to be imbibed in one long and consistent slurp. Extended segments of white noise give way to hauntingly repetitive piano notes and the occasional ghostly whisper from Faith Coloccia.

It feels profane to call the group “post-rock,” but that is undeniably the closest to an accurate classification one could give them. Unlike most groups in the genre, however, their songs don’t fall into the tradition of Godspeed You! Black Emperor worship. Sure, they have the field recordings speckling subdued instrumentals, but they don’t pursue the same conclusions. Not every track builds to macho guitar riffs over pummeling drums; instead, Mamiffer are content to let their songs exist in the sprawling eye, with the storm simply implied.

The crown jewel of the record is a three-song suite entitled, “Domestication of the Ewe,” with each of the three segments followed by an appropriately medieval-sounding parenthetical. At 28 minutes, the suite encapsulates all of what makes Mamiffer so engrossing. The first segment, “(Est Ovum),” sounds like the band taped a cellphone to the roof of their car and drove around a thunderstorm for 10 minutes, but I assure you in the best way. The second, “(Höhle),” features one of the record’s most melodic moments as piano and bowed instrumentation meditatively drown over decaying static, building to the suite’s climax, “(Divine Virus).” In the final movement, Faith’s stacked vocals ring out over the preceding chaos in simple harmonies that are refreshingly apocalyptic. You don’t feel safe when you hear her voice, simply soothed and hypnotized, which is more or less what The World Unseen is: elevator music for the Rapture.

(Check out Mamiffer on Facebook, purchase The World Unseen at Bandcamp and stream “Mara” below.)