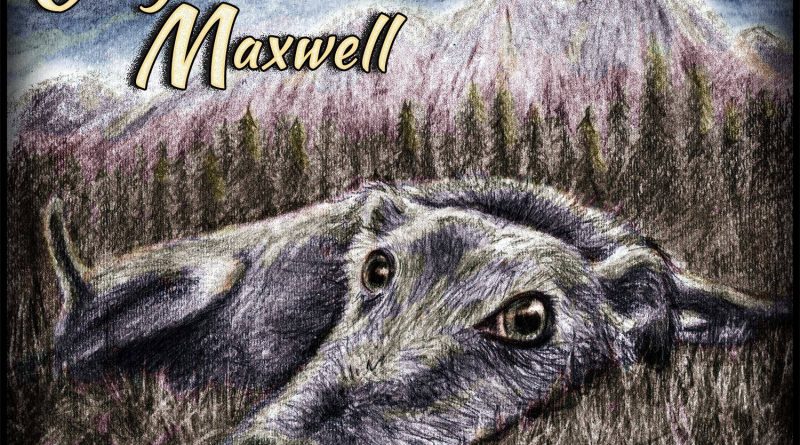 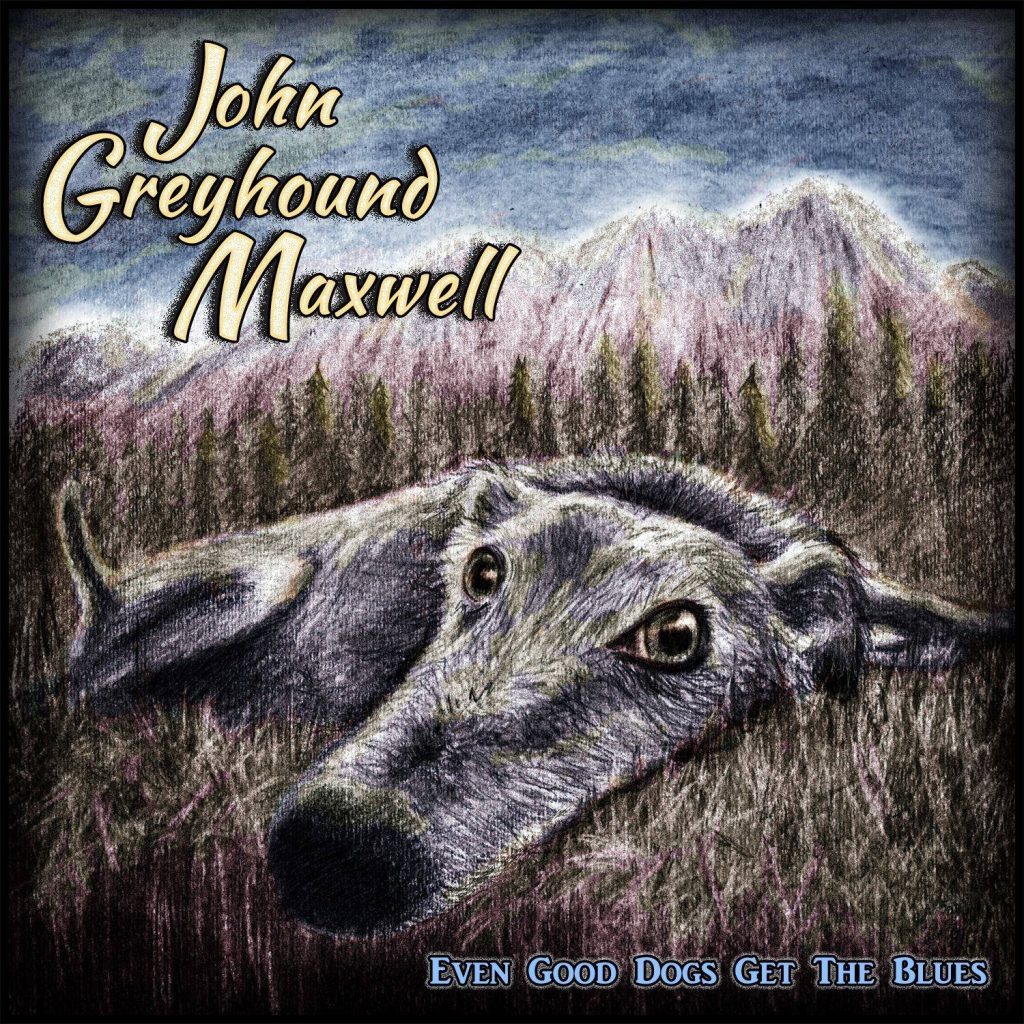 The Washington Blues Society recently named John “Greyhound” Maxwell the 2018 award recipient for Best Acoustic Blues Guitar. All his acclaimed skills are on display on his new self-produced album Even Good Dogs Get The Blues, to be released in October of 2018. The Chicago-born blues man recently relocated to Port Ludlow WA, from the Bay area but has made fast friends in the Northwest with some the region’s top players, several of which join him on the new all acoustic CD. The dozen new tracks feature eight originals and four classic covers. Maxwell is a specialist on the resonator guitar with a mastery of fingerpicking and slide technique that accompany his silky tenor vocals.

The opening track “Bus Drivin’ Man,” is sweet little ramble that explains his life philosophy and how he earned the moniker “Greyhound.” The first of several instrumentals “Bella’s Romp,” is master class in thump picking, he then kicks up the tempo on Tampa Red’s depression era blues “You Missed a Good Man.” Maxwell deftly picks up the Mandolin for “St Louis Woman,” and is quickly joined by the fat thump of Guy Quintino on string bass, Jon Parry on fiddle and Steve Maxwell on blues harp for a old fashioned back porch stomp. The lovely “Salish Sea Slide,” was obviously inspired by his new home on the Olympic Peninsula, and Maxwell delivers a reading of “Yonder Come the Blues,’ with expertise. Paul Rogers adds piano to the works on the song from the Mississippi Sheiks‘ catalog “Things About Comin’ My Way,” allowing Maxwell to solo freely over the blues form.

The little folksy blues ditty “My Town,” has a delightful Appalachian vibe, and the solo on acoustic guitar “Capturing the Humility Vote,’ begins as Scott Joplin and ends as Mozart. Then he takes on Alfred Reed’s testimony to our troubled world from 1929 “How Can a Poor Man Stand Such Times and Live,” a song both timely and timeless in its poignant rebuke. The fellas join him again and lift the mood for the slinky tale of man smitten by a woman’s charms “Moon Shining Bright,” with the fiddle and blues harp trading solos with Maxwell’s greasy slide. Maxwell chose to close the set by covering a mournful tome from Charlie Patton “Some of These Days I’ll Be Gone,” thus declaring his discipleship to the great grandfather of the delta blues who purportedly taught Robert Johnson and Howlin’ Wolf to play.

Check out “My Town” below and get more info about John Maxwell HERE.