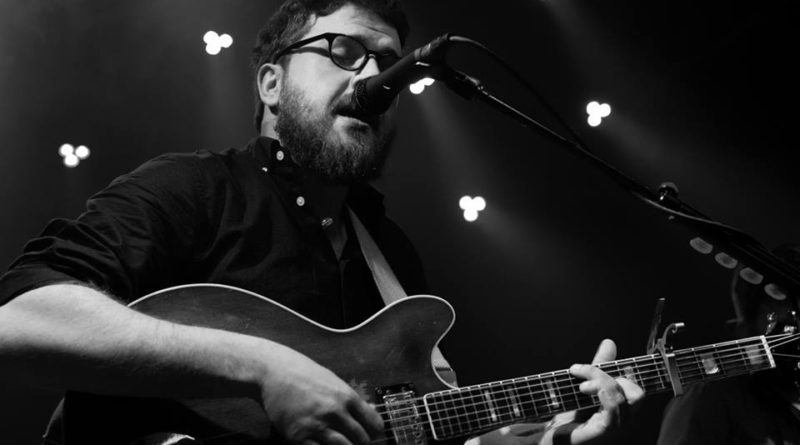 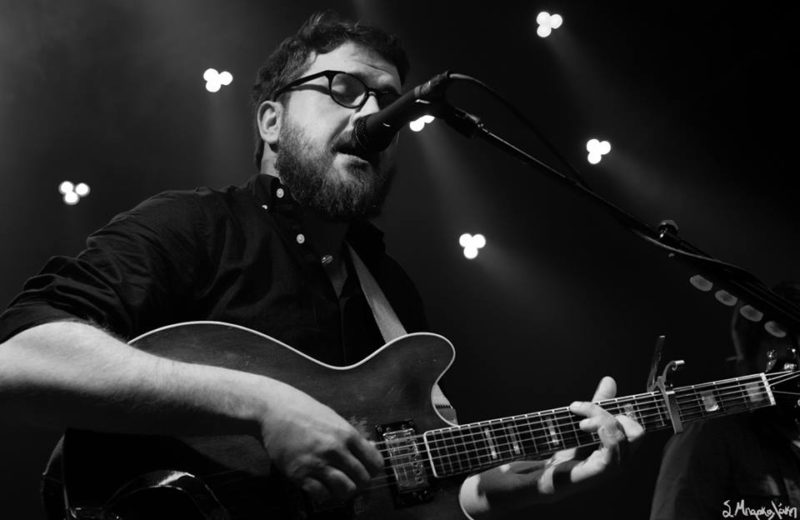 The Tractor Tavern was full of fans anticipating to catch Bear’s Den live after the release of their second album Red Earth & Pouring Rain. The London based band who released Islands, their critically acclaimed debut back in 2014, took the stage shortly after nine. Most lights turned off in the venue and the theme song to Terminator 2 began playing, serving as the band’s intro, which was a little funny to hear.

Andrew Davie (lead vocals, guitar), stood in the middle with Kevin Jones (vocals, guitar, bass, drums) just to his right, along with the other four touring members. The intimate show started off with “Red Earth & Pouring Rain,” “Emeralds,” and “Elysium,” as Davie swayed back and forth holding his guitar. The folk/rock band received much exposure after touring with Mumford & Sons and Daughter, capturing audiences with their music and lyrical arrangements. Davie’s soft but assertive voice bring his words to life, and his honest emotion make for a live treat. 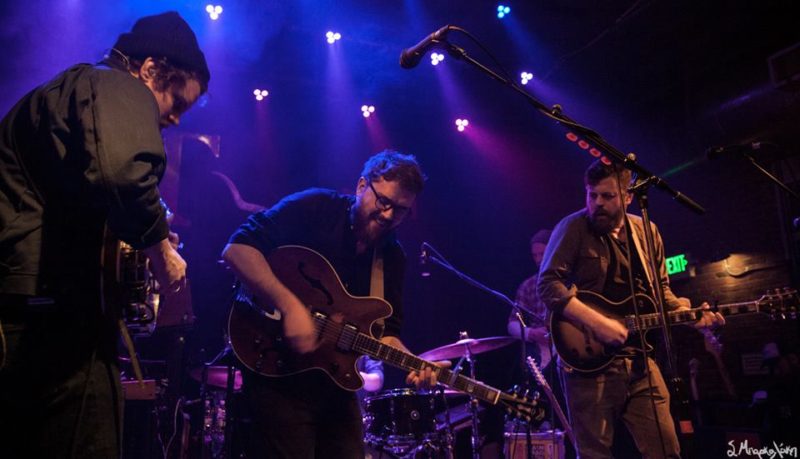 The crowd often showed their excitement by cheering them on and singing along to their favorite tunes. Davie spoke a few times and before going into “Stubborn Beast” he noted, “We’re going to play a song next that we recorded but never really figured out how to fit it into our live shows, so hopefully it sounds good.” It all sounded amazing and after “Isaac,” three of the members stepped down while the rest played “Don’t Let The Sun Steal You Away,” acoustically. This was a treat as the music echoed in the venue and during the last chorus the crowd joined in creating a unique moment. 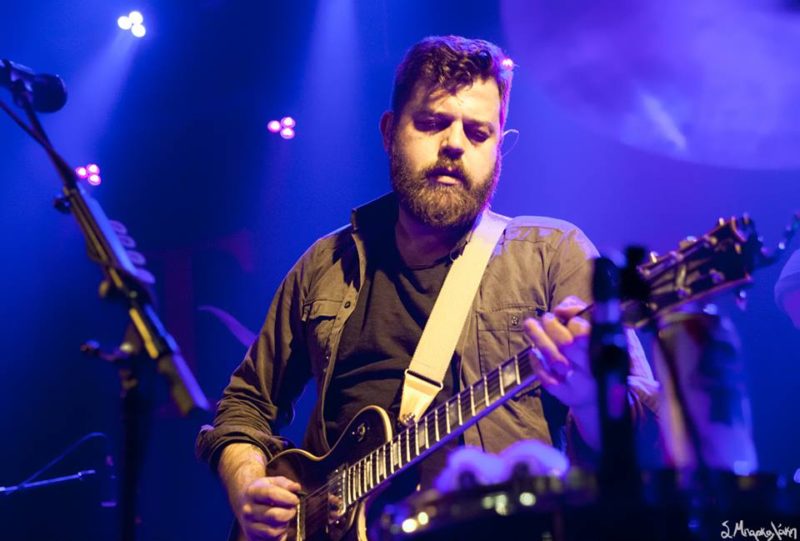 The rest of the band continued together playing “Love Can’t Stand Alone” and “When You Break,” before ending their main set with hit “Above The Clouds Of Pompeii.” They returned for a few more songs and ended with the haunting “Agape,” which is my favorite. Agape translates to Love in Greek, and that is all that was going around at the Tractor that night.