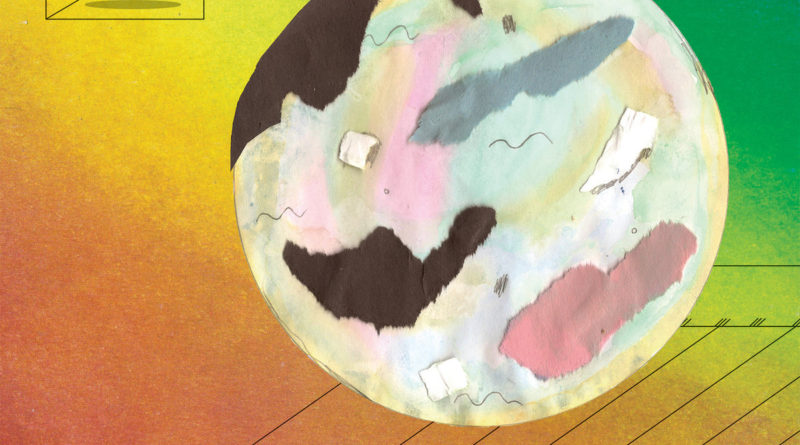 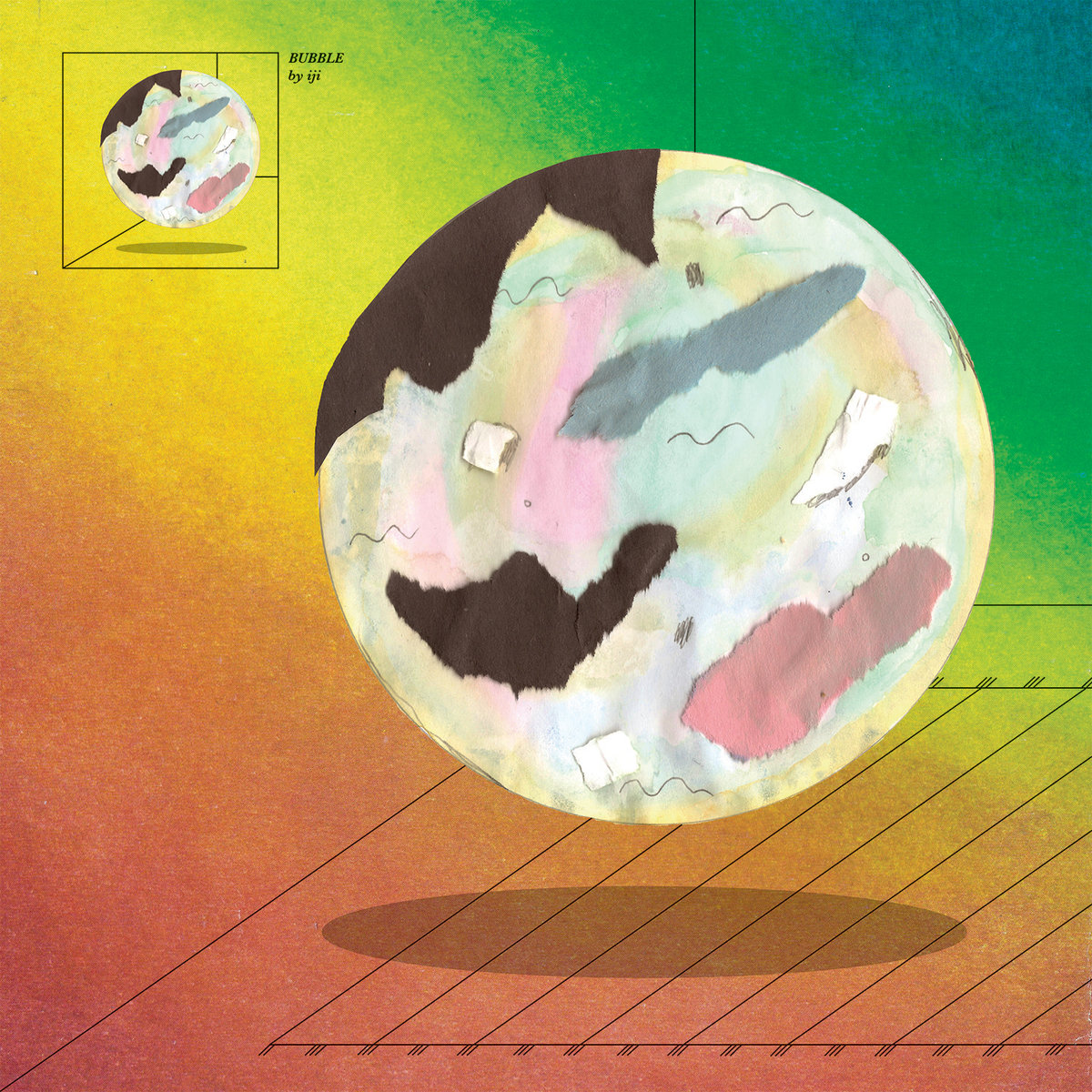 The irony of iji’s latest record, Bubble, is that it is easily the group’s most structurally sound record to date. The previously ever-changing DIY-centric band has settled into a solid studio-minded five-piece, and it shows in every aspect of the group’s work. The songs on Bubble (out now on Team Love) flow between and within themselves in a way that only a band this self-assured can manage.

Adding further to this irony is the fact that the tracks on Bubble are literally based upon dreams. Most of the lyrical content on the record has its roots in a collective dream journal the band kept during its last major US tour. These dreams were then channelled and processed by the band’s frontman and central member Zach Burba. The result is writing that is honest, compelling, and oddly terrestrial given its ethereal origins.

The track “Wild Music” is a perfect example of Burba molding a dream into a pastiche of reality. The dream is one shared by most performers, a distorted concert complete with a solo that is “never ending.” The track, however, is anchored by a line in its chorus in which Burba states that he “wants to play the saxophone in your band.” It’s moves like this that allow for the record to exist with cohesive narratives while still feeling dreamlike.

Perhaps the most dreamlike element of the record is its composition. On tracks like “Candle Flame,” segments transition with smooth but sudden shifts, like being knocked from one recurring dream to another. The verses are funky neo-’70s grooves, with slow-jam choruses featuring mellow group vocals that would make any ‘80s charity single blush. Zach’s voice itself is an aural illusion — it is talkative but harmonic, at times trebly and thin while also sounding impossibly heavy. It is the sonic equivalent of the little gun from Men in Black.

A real highlight of the record is drummer Jake Jones. Hi beats recount the rhythmic ideas of early Devo, adding a pleasant sense of urgency and forward momentum to an otherwise breezy record.
Iji has always been a band for and by the dreamers. In these sad days post-Gene Wilder’s passing, it’s nice to know we will have a surrogate in the whimsical mind of Zach Burba. It is the dreamers of dreams who are the music makers after all.

(Bubble is available to purchase via iji’s Bandcamp page digitally at ijiiji.bandcamp.com. Stream the track “Candle Flame” below via Bandcamp.)