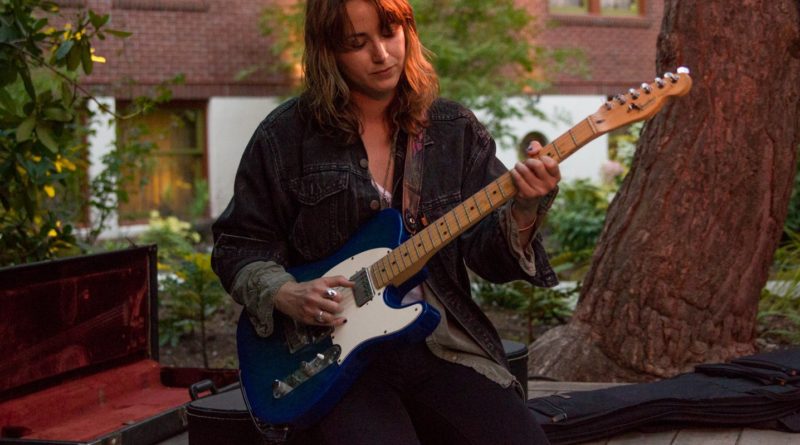 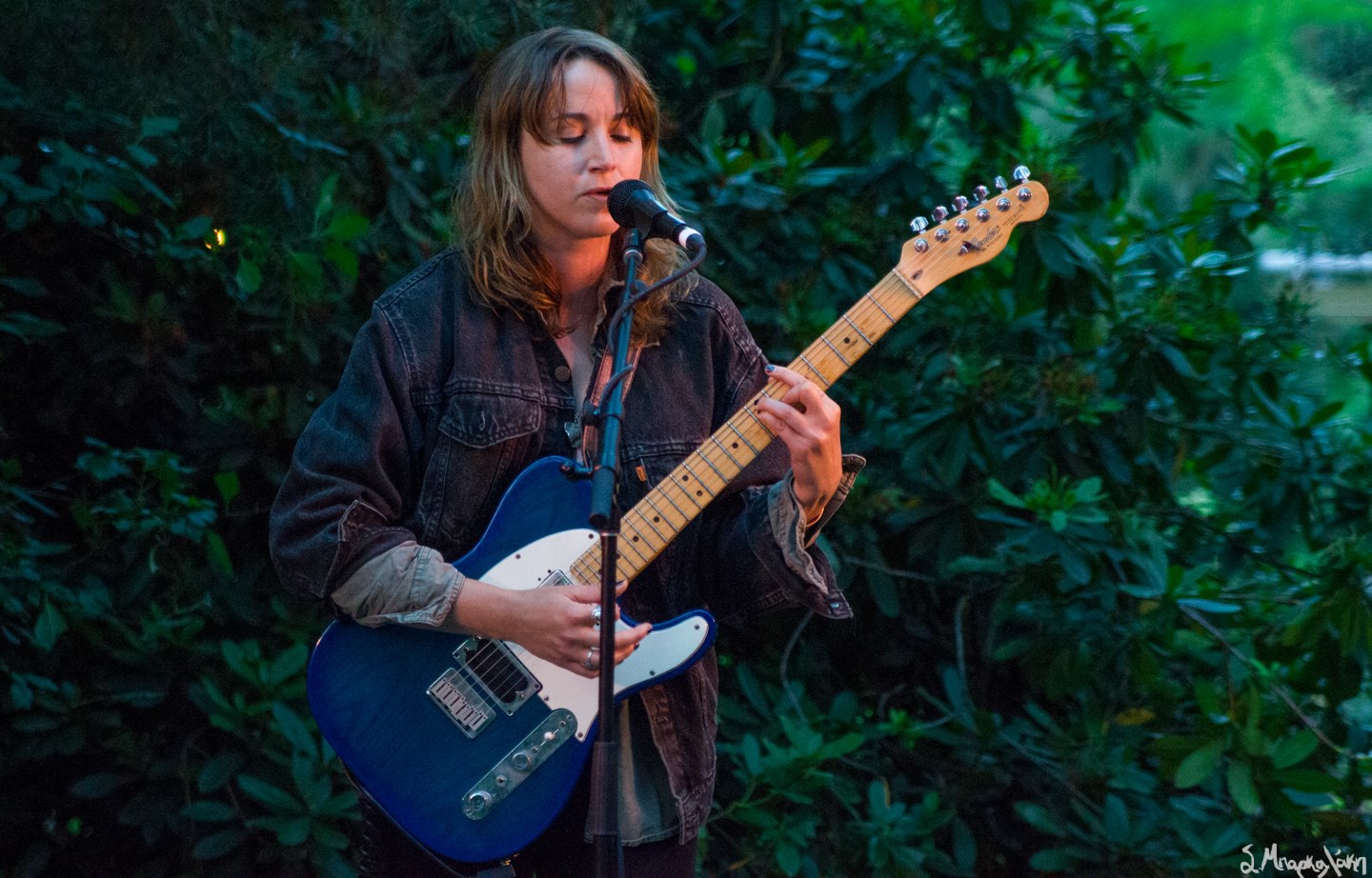 It was a calm summer evening as I headed to Bothell to catch Holly Miranda play at the Anderson School. I had never been there, and hadn’t really visited the area after college much, so I was surprised on how much the area has changed the last ten years. The complex was really cool and the stage was located at the outside patio of McMemamins, which made the ambiance resemble the comfort of my back yard.

Taking the stage first was Zachary Blizzard (his real last name), who played solo with his electric guitar, filling the venue with his powerful but soothing voice. I didn’t know much about him before tonight but I really enjoyed his performance, and would definitely catch him next time he’s in town. 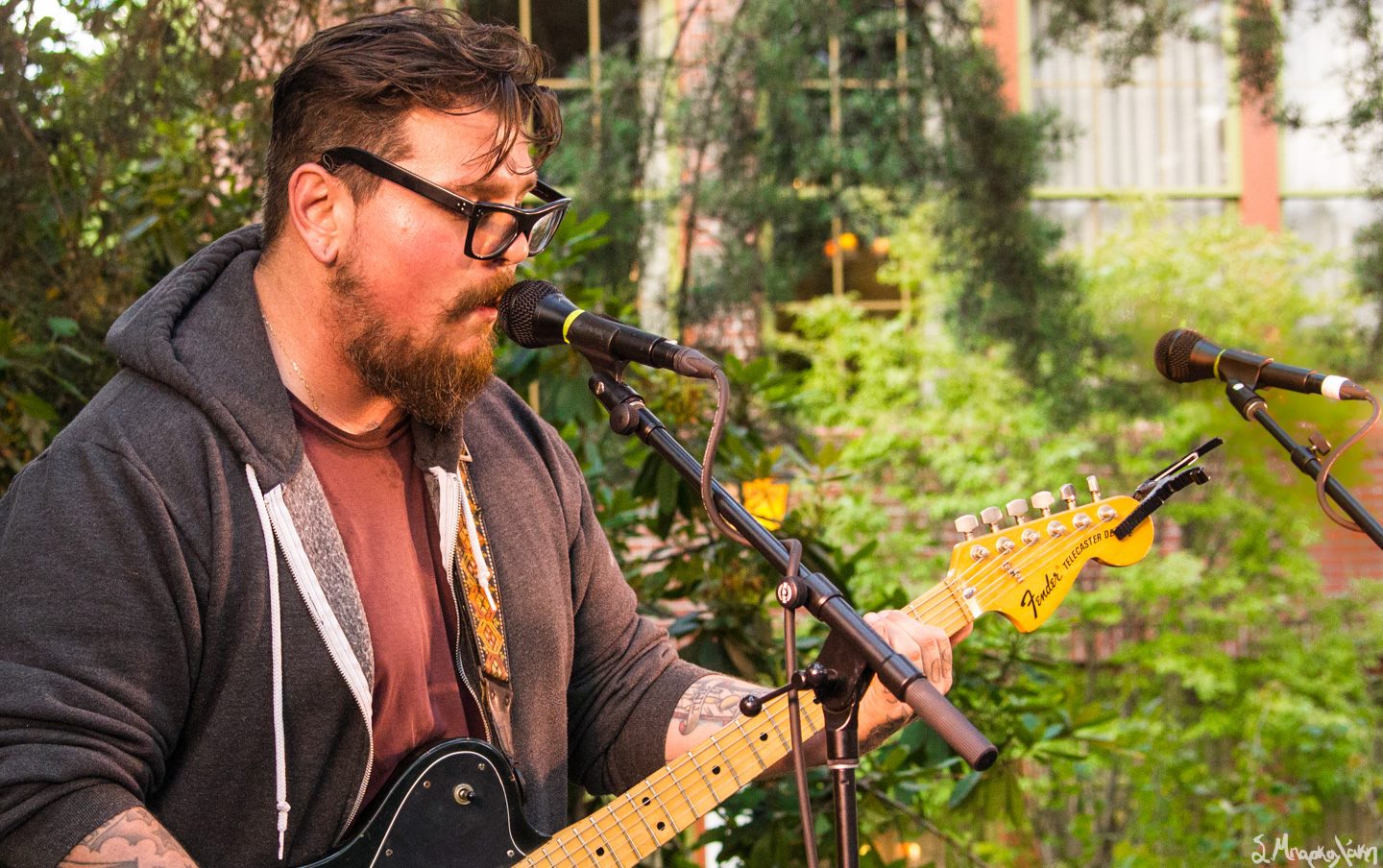 Holly took the stage shortly after Zach finished, and carried the relaxing vibe the night had been set up for. She started with “Everlasting” off her latest eponymous record, which is compiled of heartfelt tunes and her soulful voice. Along with her own songs she also covered a lot of favorites that many were surprised to hear. (Surprised in the sense that she sounded amazing in doing so.)

One of them was “Waterfalls” by TLC, which she hashed out on her electric guitar, even performing the rap part that she rocked. She also did Springsteen’s “I’m On Fire,” which was pure magic, Tool’s “Ænema,” and ended things off with Jeff Buckley’s “Lover Come Over.” A lady that had never heard of her was absolutely taken aback by the end, wondering where she can see her again in town. 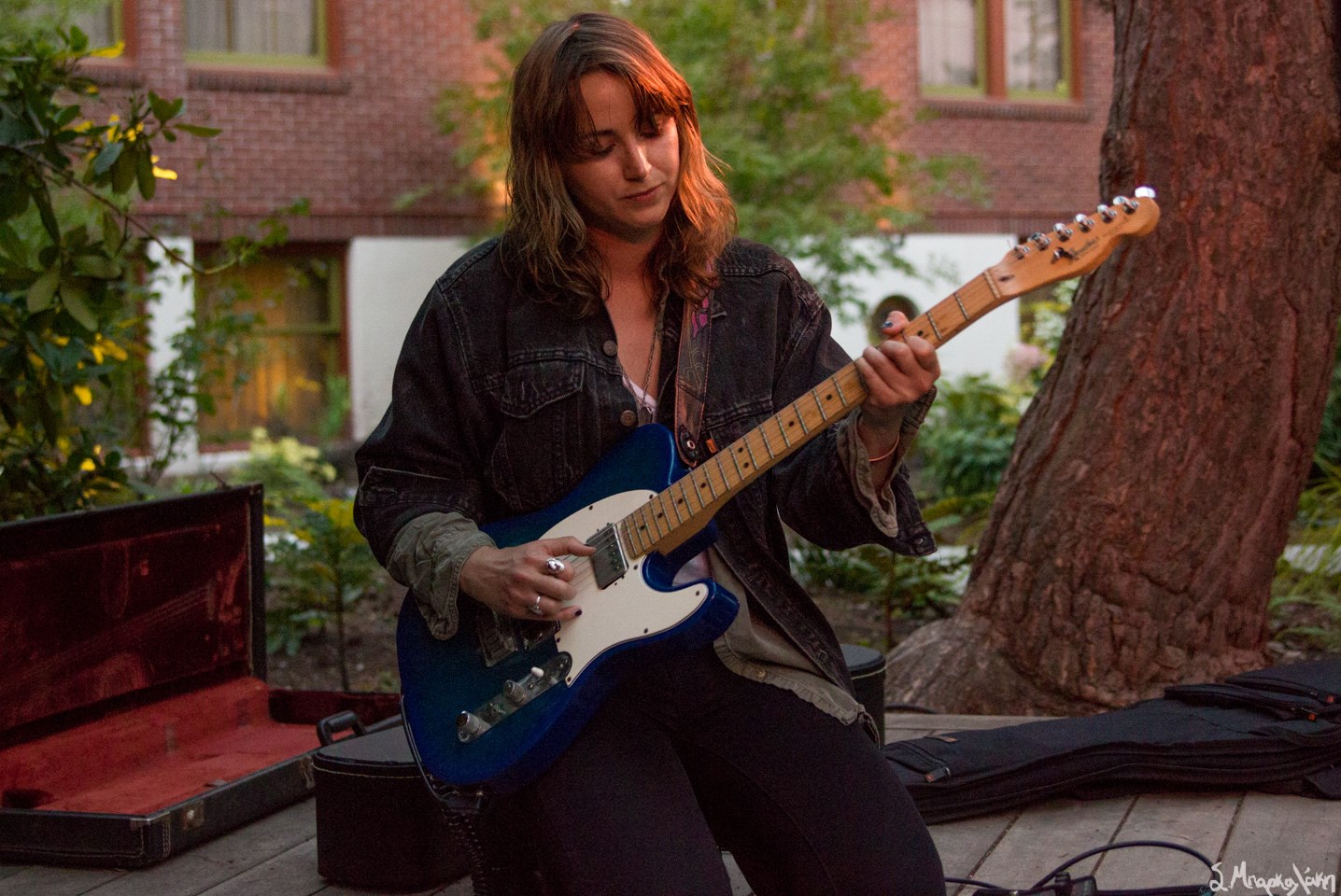 I like it when venues support artists and provides entertainment for their customers in such a way. We all sat outside and enjoyed a wonderful summer night accompanied by a great voice. No one wanted the night to end, as Miranda played almost an extra hour more than what she was scheduled for. If you haven’t checked these singers out yet, make sure to listen to and support them, they are worth it. 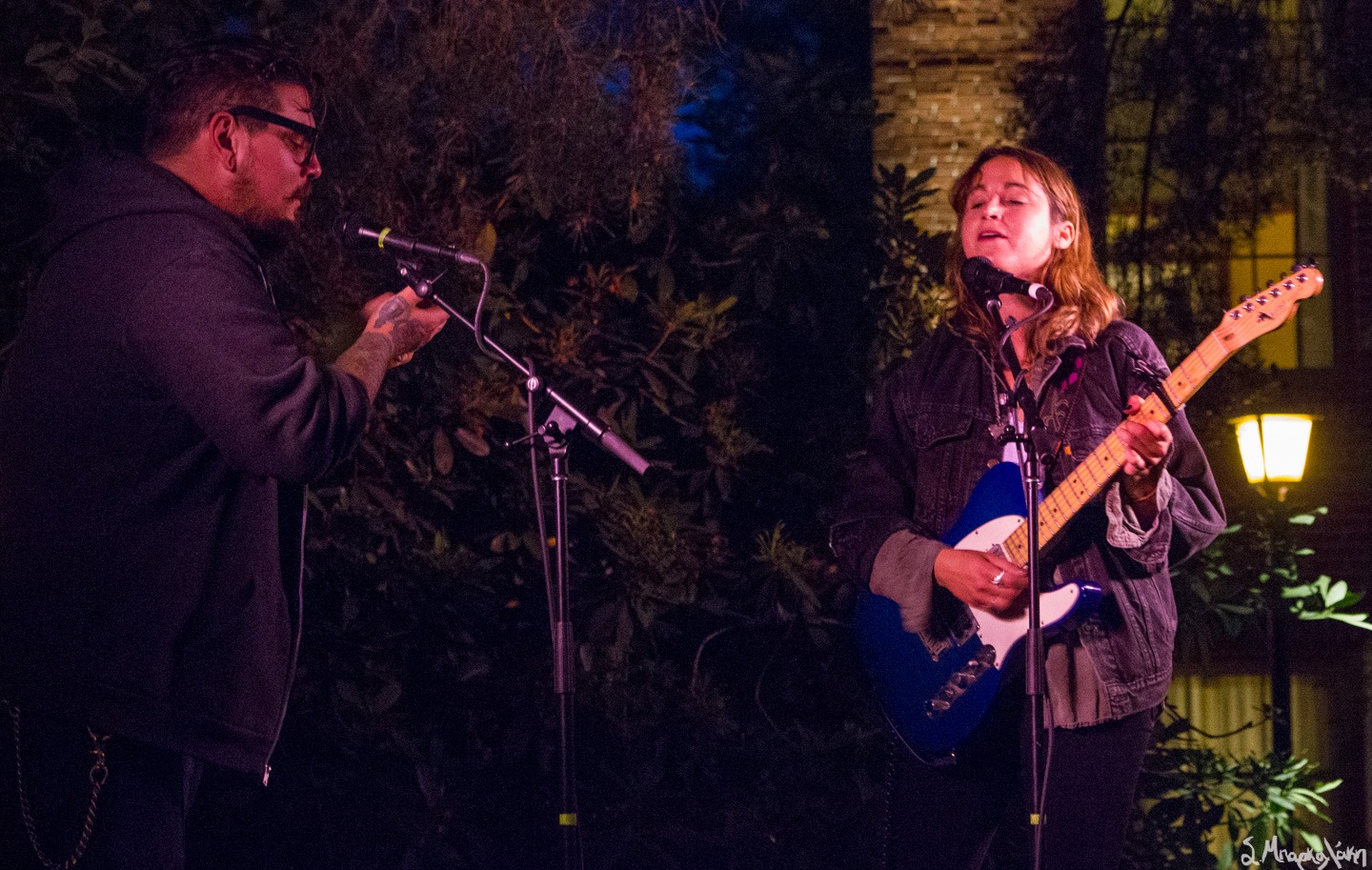