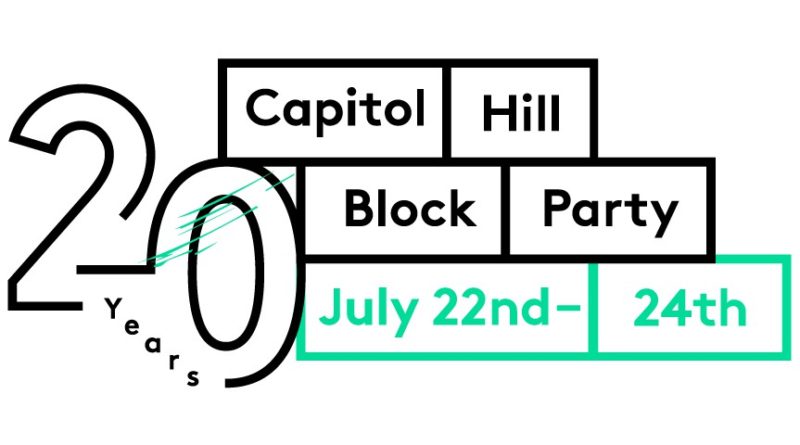 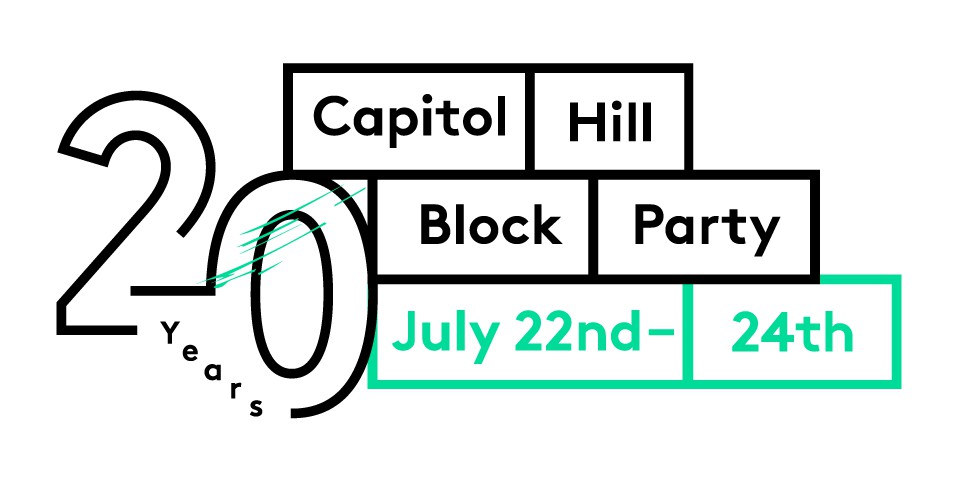 In Seattle, the process of rising through the ranks, getting your music out into the world, and receiving enough attention from renowned local publications to be among the top-dogs of out local scene (and sometimes beyond) can be a bit of an enigma. In the past half a decade, our local scene has bred a lot of nationally-adored musical artists — Macklemore, Shabazz Palaces, ODESZA, Fleet Foxes — but how can you get to the status they’re at? Many would say “Just be good,” and while being good at what you’re doing is definitely a requirement, there’s a lot of effort that must be put into playing your cards right to ensure you can build up a following.

To help educate up-and-coming musicians on the more technical aspects of being a musical artist in Seattle, Capitol Hill Block Party, Porter Novelli, and the Seattle Office of Film and Music will be hosting two panels on Friday, July 22nd, right before the Block Party opens its doors. The main focus of these panels will be to provide informative insight from local influencers, journalists, and acclaimed fellow musicians.

The first of the two panels, titled “Pay Attention to My Band!… Please?,” will be all about how local musicians can get their music heard in a prolific and fertile music scene — a process not dissimilar to tossing a message in a bottle out into an ocean full of other peoples’ messages in bottles — by means of making connections with members of the local press, bookers, radio hosts, and others that hold influence in shaping our local scene. Among the panelists will be writers for KEXP, The Stranger, and Paste Magazine.

The second panel, the more conventionally-titled “How to Make a Living as a Musician in Seattle,” will be all about how musicians can adapt to the current musical climate, with various factors to keep in mind, including the dominance of music streaming services, the rising popularity and demand for pressing your album on vinyl, and the necessity of touring and playing live shows. The panelists were originally just to be Dumi Maraire, known by his stage name Draze, Sol Moravia-Rosenberg, and Kris Orlowski, but local rock heavyweight Ayron Jones was recently added to the panel as well.

You can find out more details about the individual panels below. You can RSVP to the event through Do206 at do206.com/events/2016/7/22/chbp2016-panel-series. Read our recommendations for 15 artists you have to see at Capitol Hill Block Party 2016 here.

Panel #2: “How to Make a Living as a Musician in Seattle”