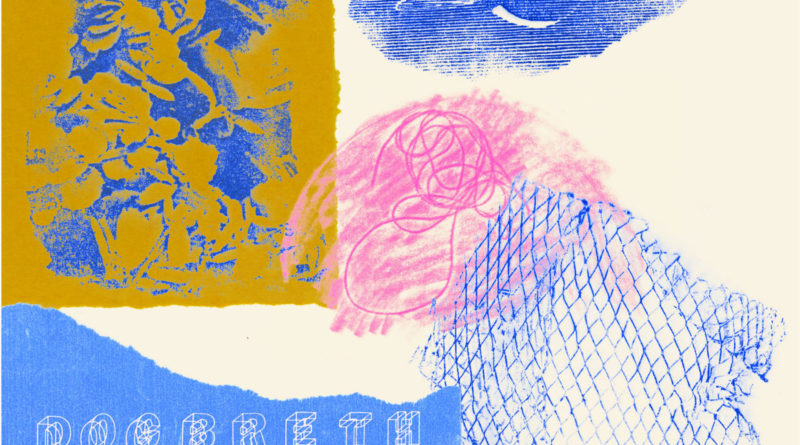 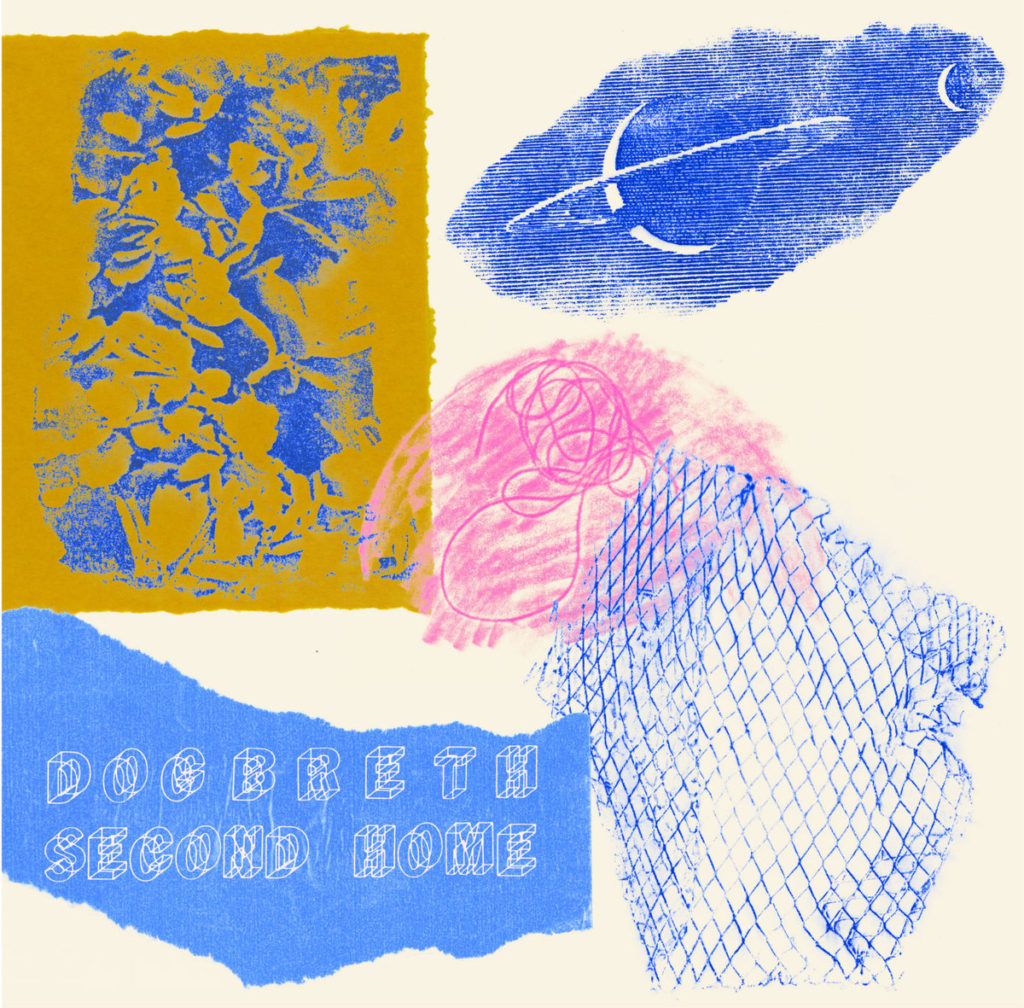 The first time I saw Dogbreth perform was at a now-defunct house venue in the U District. Like so many other house shows, most of it has faded away from memory, but after all these years Dogbreth’s set has stayed with me. Even when blared through worn Vocal Master speakers, lead singer Tristan Jemsek’s good-natured intensity and coy lyrics are hard to forget. While the venue has since been demolished, Dogbreth have gone on to build something new and wonderful with their latest effort, Second Home.

Sonically, Second Home (released on August 5th by Asian Man Records) is all you could ever hope for from a lo-fi punk record. It wears its DIY heart on its sleeve with guitars that ring out in pleasant static, and drums that pummel along with a cadence that recalls the poppiest moments of Guided By Voices’ Bee Thousand. Tracks like “Do You Really Want Me” and “Almost Right” showcase the group’s remarkable ability to be pop-punk one second, and intensely groovy the next. During the bridges, the guitars trade their power chords for harmonized lead lines, augmented with some of the smoothest saxophone ever cut to tape. It’s a nice take on the “slow-fast” formula that dominates modern rock’s paradigm.

But what makes Second Home so compelling is its lyricism. The record features two writers: Jemsek contributes the lion’s share, while bassist Erin Caldwell pens two tracks. Both have a knack for something so many writers wish they could do; they are able to find the most human elements in the smallest of things. Caldwell’s “Hot Plate” is a perfect example of this: from hot plates to stretch marks, the song does a better job of summing up a complicated relationship in 13 lines than most youth fiction authors can in entire chapter books. Jemsek’s “Steeping” paints a picture of himself as a tea cup anxiously waiting to be placed against a lover’s lips. The track somehow manages to make the phrase, “When I finally reach your mouth…” an endearing sentiment on longing instead of something childish or perverse.

In just a few short months, Dogbreth have already proven themselves as a strong addition to our scene. If you have been fortunate enough to catch the Phoenix, Arizona natives at any of their recent sets, you know that we are truly lucky that they have decided to call our little corner of the world their Second Home.

(Second Home is available for purchase digitally HERE. You can sample the album below via Bandcamp.)