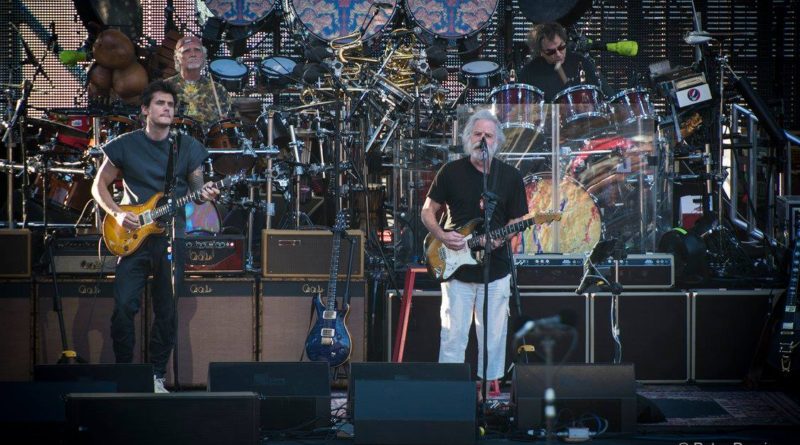 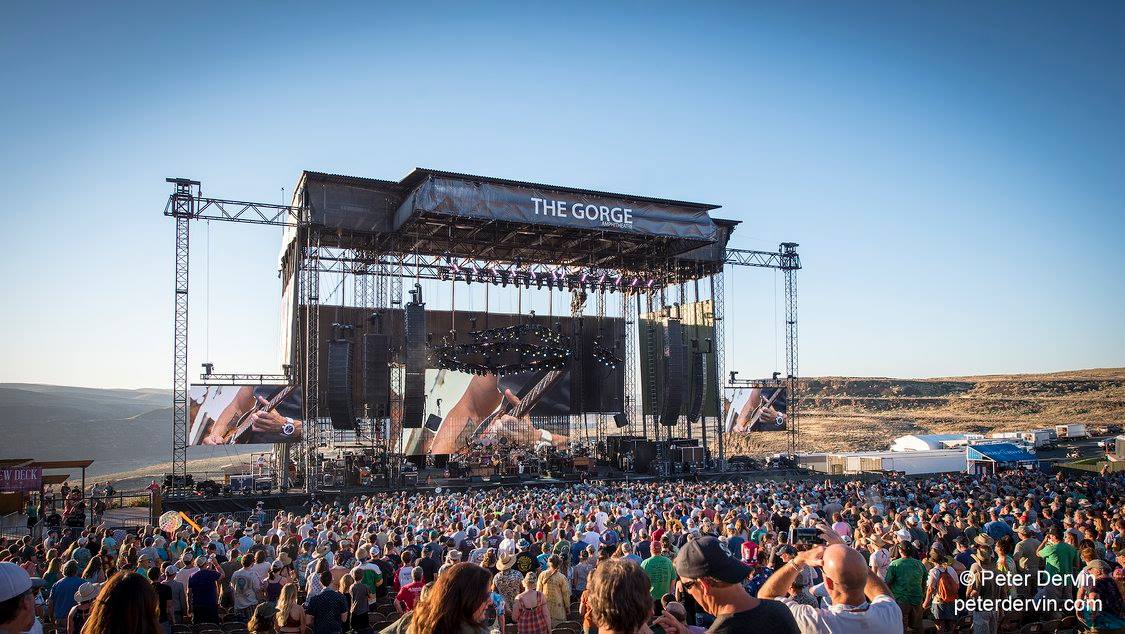 It’s been a while since I’ve attended a good ol’ Dead show, and since these are becoming far and in-between, how can I not share how joyful this summer evening was. The last time I saw the Dead was in 2009 at the Gorge, so it had been a long time coming.

Dead & Company has been touring this summer and came to the Northwest with shows in Portland and at the Gorge Amphitheatre. The Dead & Company lineup features Bob Weir, Bill Kreutzmann and Mickey Hart of the iconic Grateful Dead and John Mayer with Oteil Burbridge and Jeff Chimenti playing from the comprehensive GD songbook.

As the band hit the stage, the deadheads began to cheer with excitement, rising to their feet as the band kicked in with a rousing version of “Touch of Grey,” followed by a kickin’ rendition of “Hell in a Bucket.” The sound was full and rich, not too loud, yet punchy all the same. 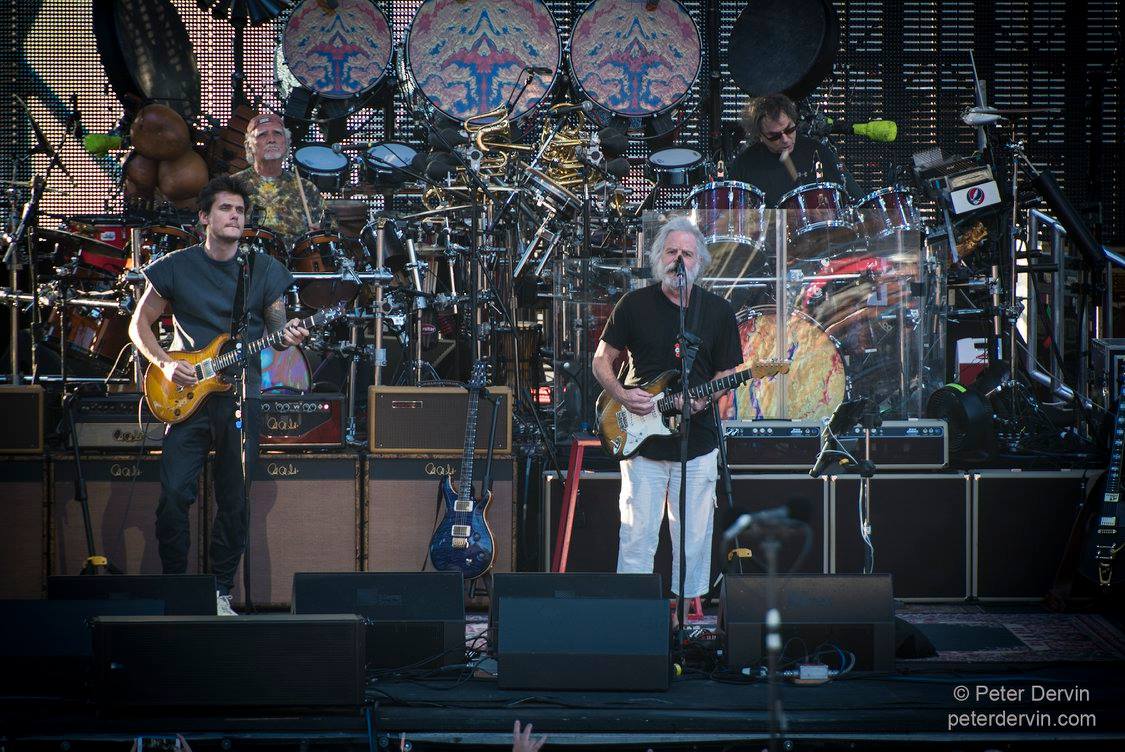 Next up was “Dire Wolf,” which John Mayer sang with confidence and enthusiasm. Bob Weir then came back with the classic Bob Dylan tune “When I Paint My Masterpiece,” which has been a stable in the Dead repertoire. Bobby then continued with a lovely version of “Cassidy.”

As the sun began to set, with the cool breeze flowing through the gorge canyon, the band kicked into a rousing “Brown Eyed Women,” and continuing with “Ramble On Rose.” John Mayer upped the vibe with a fantastic version of “Next Time You See Me,” and Bobby followed with the rockin’ “One More Saturday Night” to close out the first set of music.

Looking around the crowd and seeing the joy from folks throughout the venue, everyone was ecstatic with the evening. When the band returned from their break, they proceeded into the cosmic and blood-pumping “Eyes Of The World,” a truly amazing and transcendental song, before morphing into a bluesy “New Speedway Boogie” and a jammin’ “Cumberland Blues.” All said and done, a 40-minute jam session like no other! 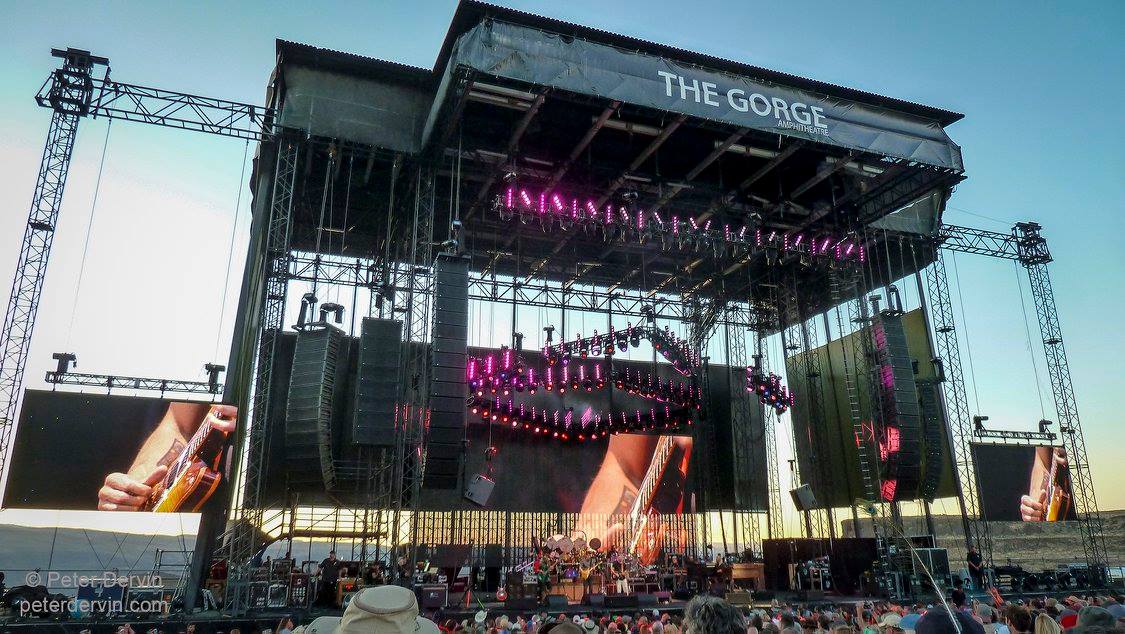 After that euphoric run, Bobby kicked into “Shakedown Street,” which started off a little slow and moving like a train running down the tracks, eventually building into a raging locomotive. Bob and John then kicked into “Uncle John’s Band,” which took us into another atmosphere with “Drums>Space” and a reprise back into the previous track.

Coming out of that 30-minute run, the flow moved into a wonderful mellow mood with “Wharf Rat,” and then a funky version of “Casey Jones” to close out the second set. As everyone cheered emphatically, the band returned to the stage to close out the evening with John Mayer singing Bob Dylan’s “Knockin’ On Heaven’s Door,” which I gotta say was one of the most moving performances of this classic song that I’ve ever heard.

Hopefully we will be able to have this moment again; hard to say? Having John Mayer on board has brought a new player into the mix, which worked really well and you could sense that Bobby, Bill, and Mickey were certainly reinvigorated in this performance. 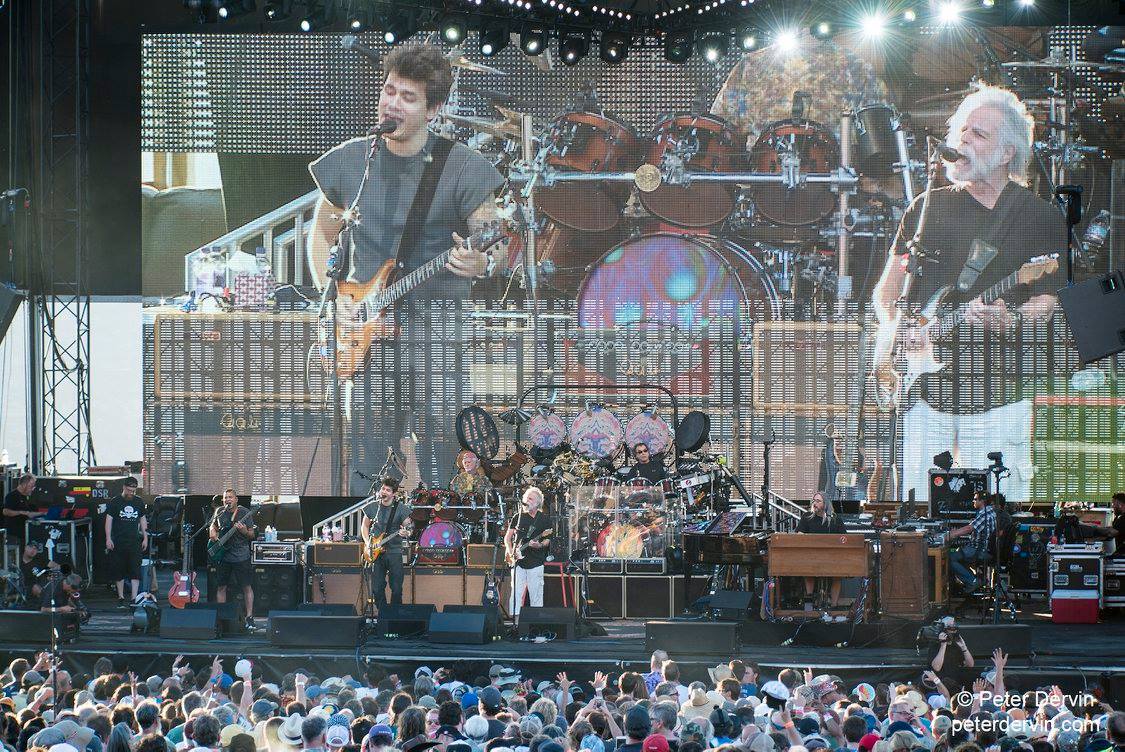