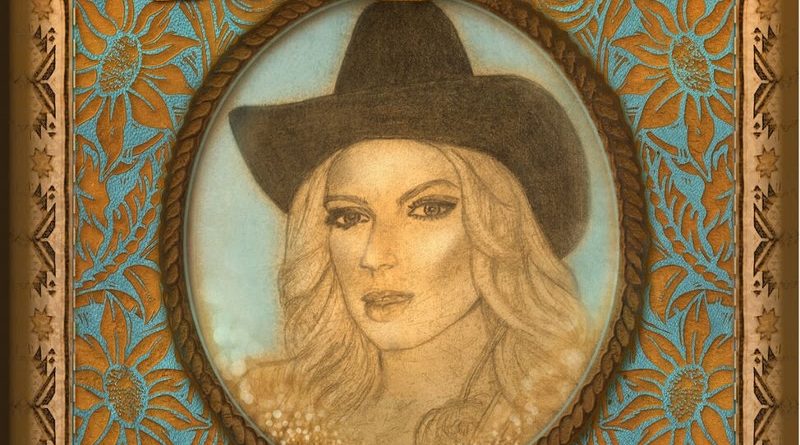 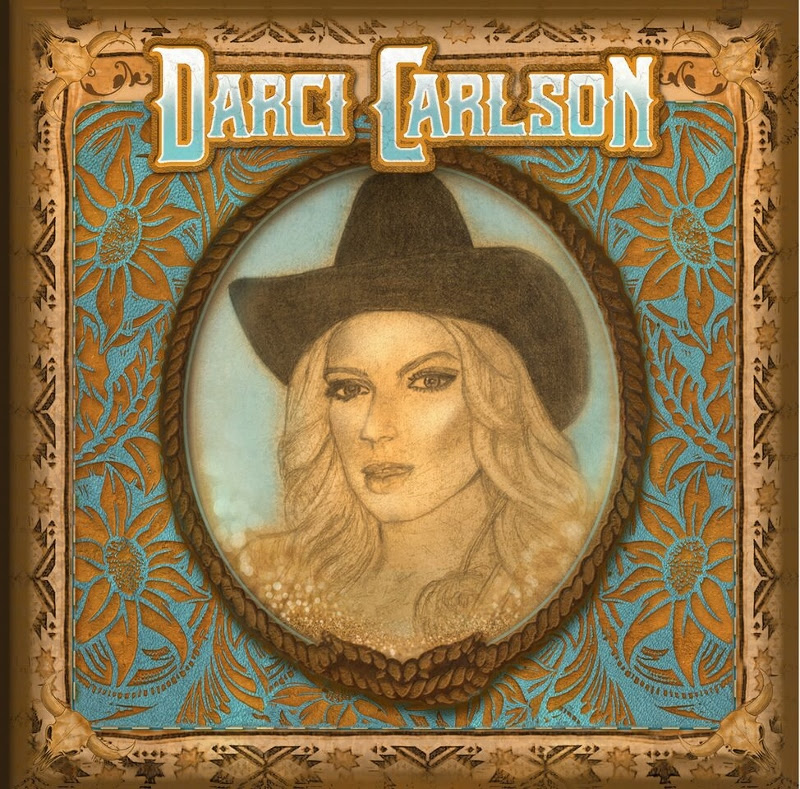 Undoubtedly one of the hardest working musicians in Seattle is outlaw country songstress and Ameripolitan Music’s 2017 Outlaw Female of The Year, Darci Carlson. The unapologetic rebellious blonde bombshell soars on her new self-titled album to be released uncoincidentally on 4/20 of 2018. The nine-song set was co-produced by Carlson and Kelly Grey (Queensryche, Operation: Mind Crime) who also lent his guitar skills to the project alongside longtime collaborator guitarist Danny Beutler. Carlson wastes little time dropping the F bomb on the autobiographical road song “Rat City Bound,” while drummer Heather Thomas delivers a convincing train beat and special guest Stacy Jones adds hot blues harp to the Haggard styled ramble. The inspired cover of Hank Jr’s “Outlaw Women,” features some stellar chiming guitars and powerful vocals, rocking up the original arrangement and personifying the lyrics to suite Carlson’s fiery style. The first single from the album “Wild Reckless and Crazy,” made a dent on the airwaves last fall as a classic roots rock anthem of joyous youth and living life to it’s fullest.

The haunting love song “To The Moon and Back,” shows off the softer side of Carlson for a refreshing contrast to the bravado, revealing the depth of her songwriting skills. But not one to suffer fools she turns right around and delivers the sassy honky-tonk chastisement “Don’t Call Me Baby,” delivering her tongue lashing over some classic barrelhouse piano from Rob Mitchell. The smooth gliding track “Indian Summer,” co-written by Geneva Butler, who fronted the Dolly Rottens with Carlson, has a commercial California country appeal, while “Daddy’s Girl” is clearly her answer to the #MeToo Movement as it packs a double dose of Girl Power. Dave Harmonson supplies the pedal steel to create the high lonesome sound for the expansive hymn “Surrender,” an inspired poem about following your heart and believing in yourself. The album closes with a live off the floor encore “W.R.C.” aka “Wild Reckless and Crazy,” slowing the rocker down to a sensitive sway in order to grasp the depth of the lyrics and their bittersweet tribute to lost youth.

(Check out Darci Carlson’s record release promo below via YouTube and visit her website HERE to get more info and to pre-order the album.)