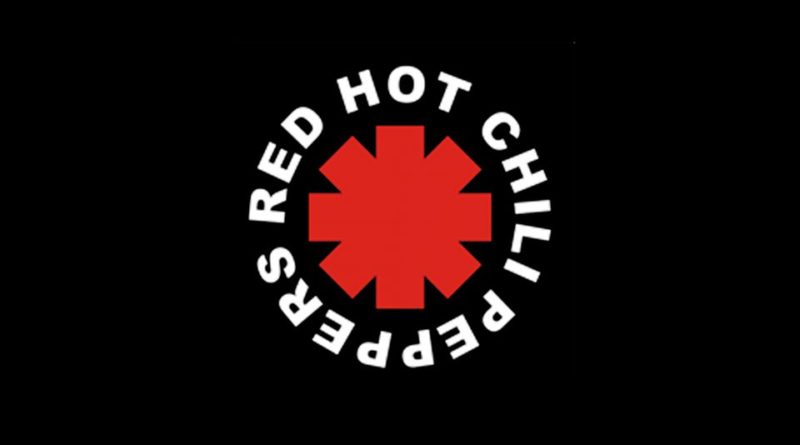 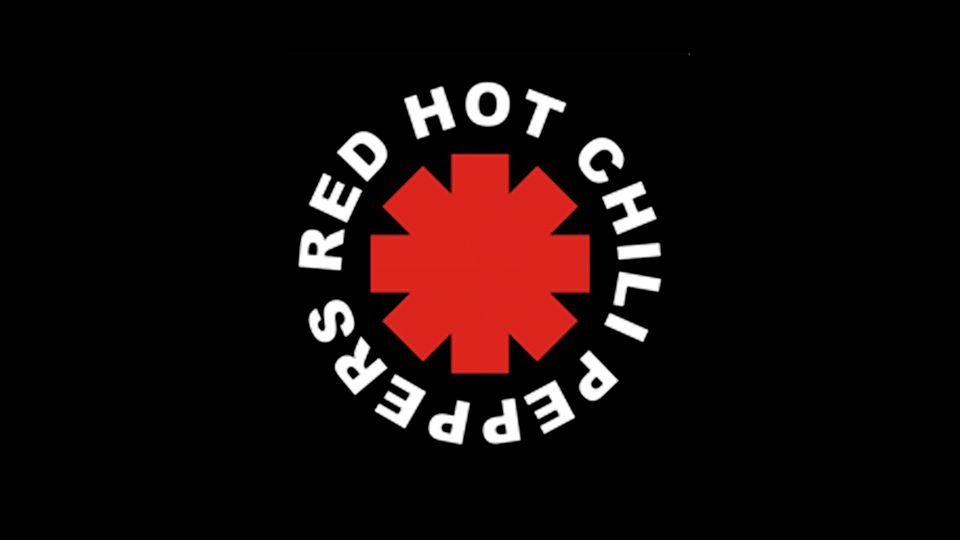 Red Hot Chili Peppers will be arriving with special guest Trombone Shorty & Orleans Avenue to Seattle’s KeyArena on Friday, March 17, 2017. The band is touring in support of its 11th studio album, the worldwide #1 The Getaway, a record which follows 2011’s similarly #1 I’m with You.

Titled ‘The Getaway Tour,’ the tour kicks off January 5th, 2017, in San Antonio, TX, and will crisscross its way across North America. Every ticket purchased includes a choice of a standard physical or standard digital copy of The Getaway.

The Getaway debuted at #1 on the Billboard Album Sales Chart and at #2 on the Billboard Top 200 upon its release in June. The Getaway marks the Grammy Award-winning band’s seventh top 10 album and third #2 on the Top 200 Chart. The album debuted at #1 in Australia, Belgium, Ireland, Netherlands, and New Zealand and at #2 in the United Kingdom and Germany. The Getaway was produced by Danger Mouse and mixed by Nigel Godrich.