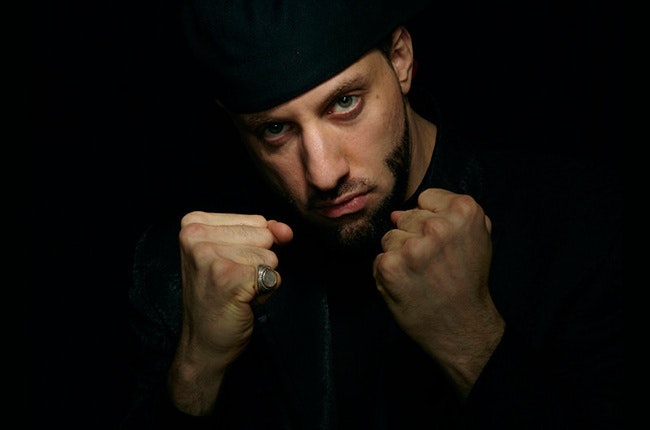 He was featured on all three of Rawkus’s Soundbombing albums, as well as the platinum-selling WWF Aggression album, performing the theme song for Chris Jericho. In Ego Trip (magazine) Vol. 1, Issue 3, the Notorious B.I.G. was quoted as saying, “I thought I was the illest,” when referring to R.A.

Tickets to R.A.’s Funhouse performance in Seattle with special guest A-F-R-O can be acquired here.