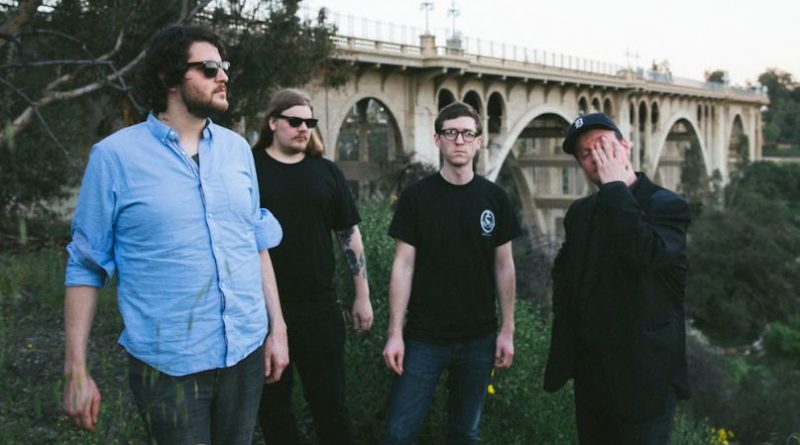 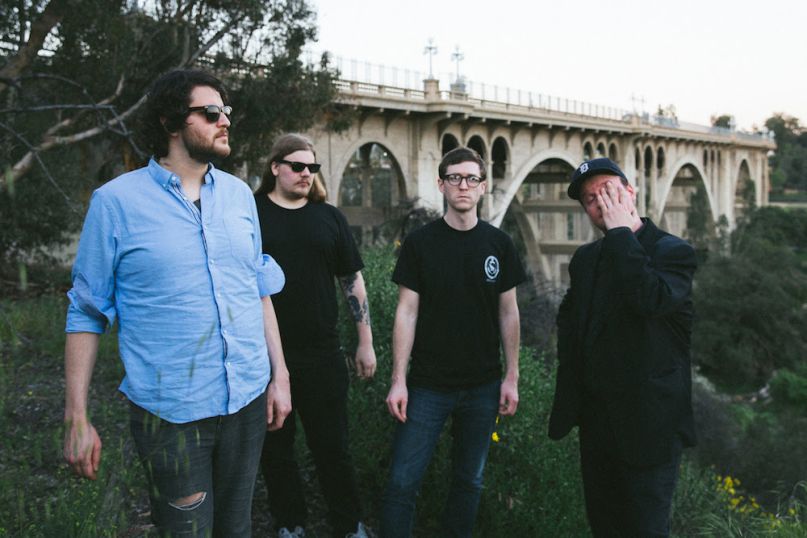 After a year of extensive touring in support of 2015’s The Agent Intellect, Protomartyr returned to their practice space in a former optician’s office in Southwest Detroit. Guitarist Greg Ahee—inspired by The Raincoats’ Odyshape, Mica Levi’s orchestral compositions, and Protomartyr’s recent collaboration with post-punk legends The Pop Group, for Rough Trade’s 40th anniversary—began writing new music that artfully expanded on everything they’d recorded up until that point. The result is Relatives In Descent, their fourth full-length and Domino debut. Though not a concept album, it presents twelve variations on a theme: the unknowable nature of truth, and the existential dread that often accompanies that unknowing. This, at a moment when disinformation and garbled newspeak have become a daily reality.

Relatives In Descent offers new layers and new insights, without sanding any of the edges born from their days as a Detroit bar band. Ahee’s guitar still crackles and spits electricity. Casey’s voice continues to shift naturally between dead-eyed croon and fevered bark. Drummer Alex Leonard and bassist Scott Davidson remain sharp and propulsive, a rhythm section that’s as agile as it is adventurous. But this is also Protomartyr at their most impressive. After months of rehearsal, the band decamped to Los Angeles, California for two weeks in March of 2017, to record at 64Sound in Highland Park. Co-produced and recorded with Sonny DiPerri (Animal Collective, Dirty Projectors), who helped capture the band’s long-simmering vision for something more complex, but no less visceral, Relatives In Descent also features contributions from violinist Tyler Karmen and additional synths by Cheveu’s Olivier Demeaux.

Canadian post-punk outfit Preoccupations will be opening the show, along with Hurry Up. Tickets can be found here.