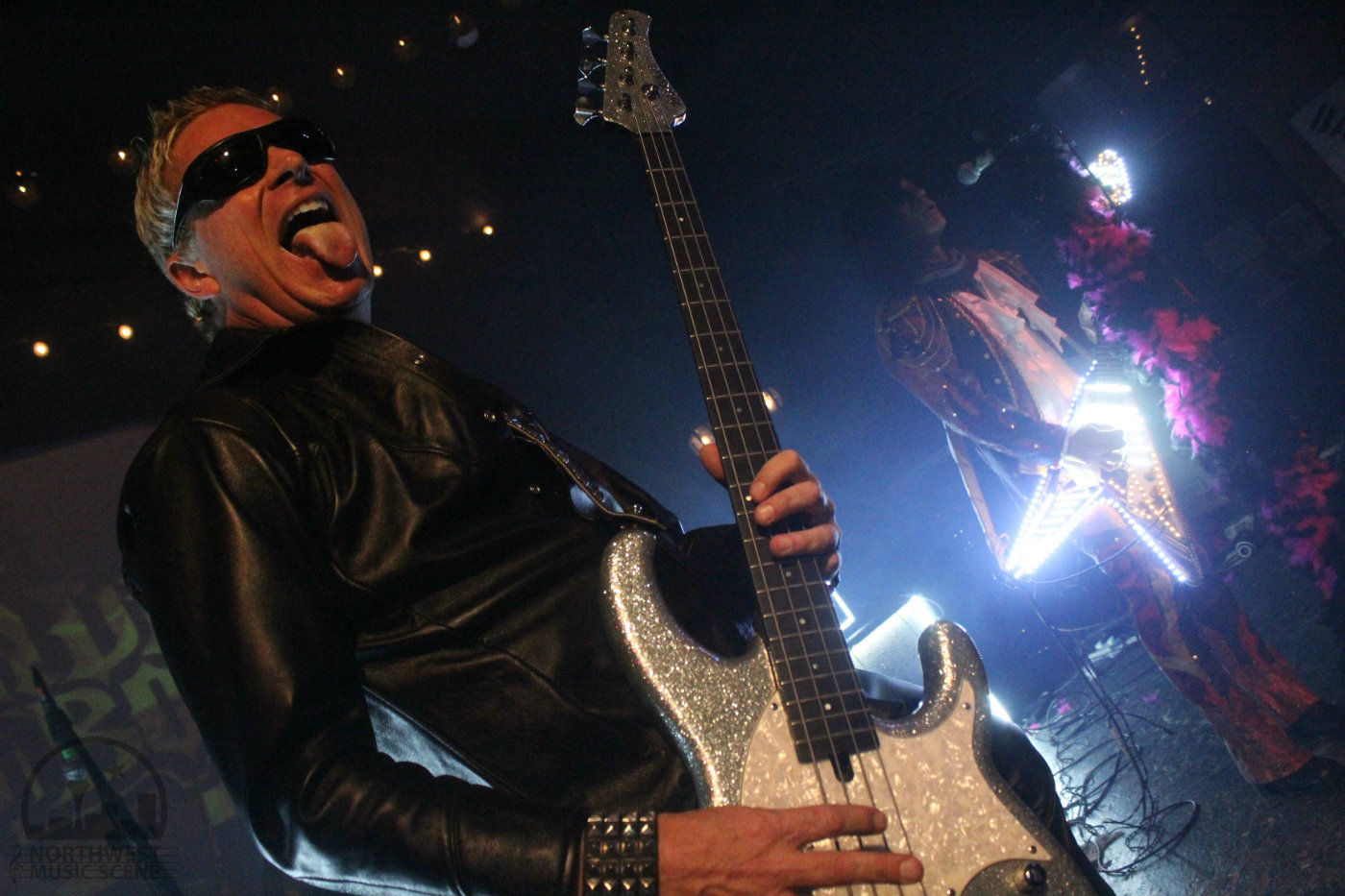 Assembling as a politically-charged response to 2016’s tumultuous election year, the newly-formed Prophets of Rage features Tom Morello, Tim Commerford, Brad Wilk, Chuck D, B-Real,and DJ LORD. Best described by Morello as an “elite task force of revolutionary musicians determined to confront this mountain of election year bullshit,” the group combines the sonic firepower of Rage Against The Machine, Public Enemy, and Cypress Hill. The band has said that “dangerous times demand dangerous songs” and has fans using #MakeAmericaRAGEAgain and #TakeThePowerBack to engage across social media. In what the LA Times headlined simply as “REVOLUTIONARY,” the band’s mission is clear, promising “No Sleep till Cleveland,” the home of the 2016 Republican National Convention this July, where they have a planned performance on July 19th.

Following two sold-out shows at The Whisky and The Hollywood Palladium that had thousands of hopeful fans lined up in Los Angeles this week and a sold-out show in Brooklyn at Warsaw Ballroom, the group has announced a national 35+ city North American tour, bringing their raging messages to the masses. The Make America Rage Again Tour will kick off in Cleveland, OH on July 19, in tandem with the Republican National Convention. From there, the tour will include stops in Brooklyn, Los Angeles, Chicago, Nashville, and Atlanta before concluding in San Diego, mere weeks before 2016 Election Day. A portion of the proceeds from each show will benefit a local homeless charity.