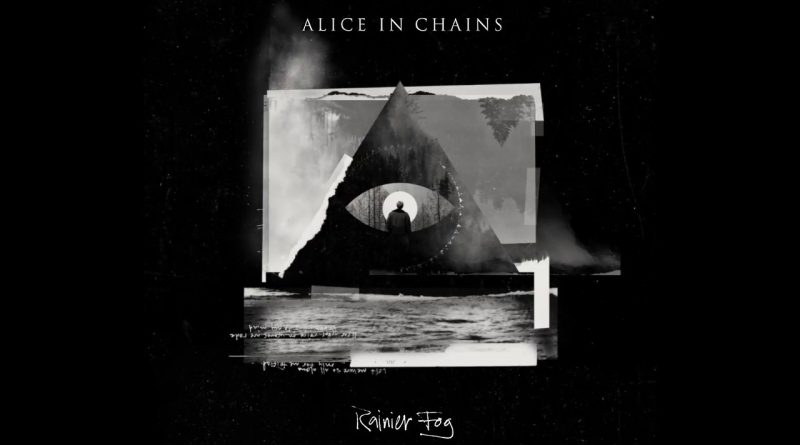 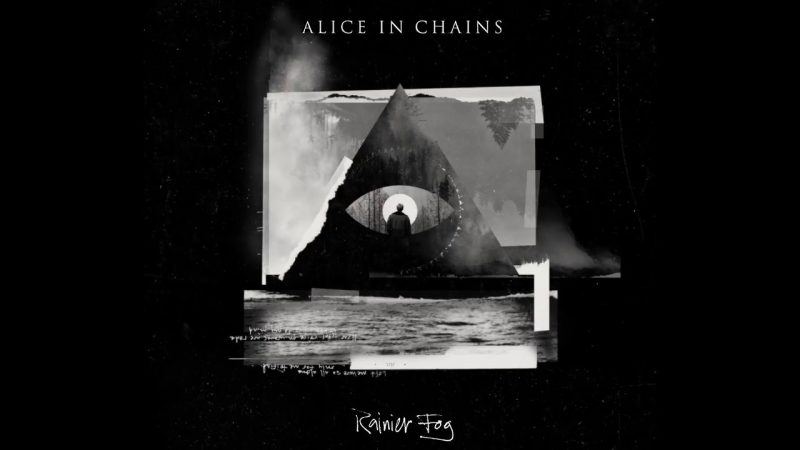 Get ready, Seattle. Yes, you read that headline right. Alice In Chains will be playing at The Crocodile on Friday night and to say tickets are going to go quick would be, well, ridiculous. A little after 5:00 p.m. today the band announced the secret show with the limited tickets being available with the purchase of Rainier Fog, the band’s new album. More info about how to score tickets HERE and you already know these will go quick.

We’re performing at @thecrocodile on Friday night. Limited tickets to the show are available with purchase of Rainier Fog from @easystrecords on site at our pop-up event at noon tomorrow, August 23. One purchase per ticket; two purchases per person max. No lineups before 9 am. pic.twitter.com/9asiamgyS5

We're performing in a secret location in Seattle on Friday. We're hiding 10 signed Rainier Fog CDs around the city as a ticket into the show for you and a guest – keep an eye on our IG story for details on these 10 hidden locations. Check IG and FB for more info. pic.twitter.com/UaHLgdHN80