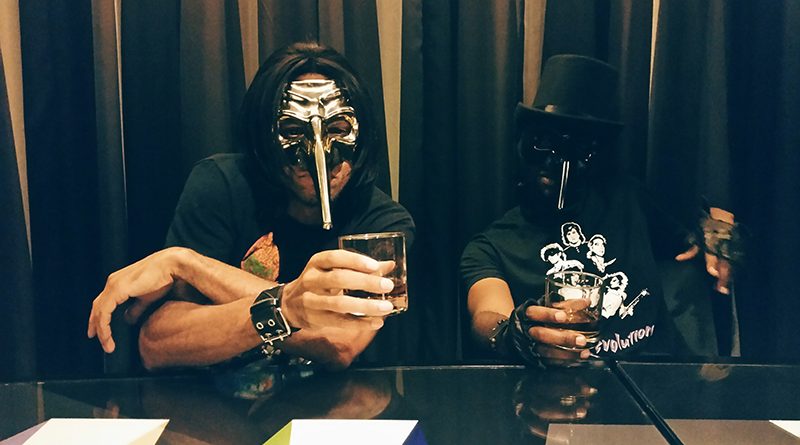 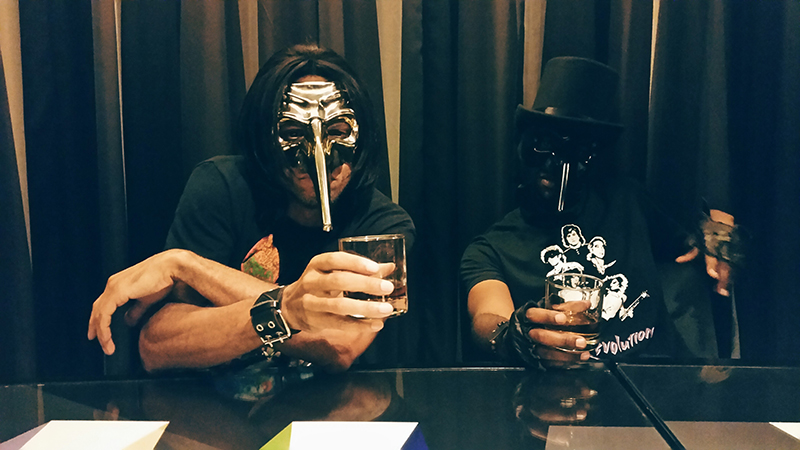 Future Shock’s band bio reads like an excerpt straight out of a sci-fi thriller about a band that grew tired of the status-quo, formulaic music that sometimes is forced into our eardrums. Not satisfied with subjecting themselves to be like everyone else, they came to Seattle to reboot the system and after being exiled from this big blue rock for being too outspoken, they went underground, before reemerging as Future Shock. Admittedly, we aren’t much for gimmicky musical acts around here, especially if that’s all they have going for them, however, the music of Future Shock is solid and we are sold. We totally believe they are who they say they are. If the Starman was still making music on earth right now it wouldn’t be a stretch to assert that it might be sounding like “Time & Space.”

…Greetings Earthlings. We’ve been paying close attention to the chaos and havoc being wreaked upon you by establishments and forces beyond your control. Although destruction of your planet is imminent, our mission is to save as many of you as possible, one Pineal Gland at a time. Join us in this movement to defeat the evils of the machine and bring honor and truth to the light. As we embark on our journey back to Planet Earth to start the restoration process we introduce a new message in song form to get you thru these dark and desperate times, so pay attention to the signs…”Time And Space”

“Accept your fate, ’cause your world’s getting ready to blow”

(Watch “Time & Space” below via Youtube, and get more info about Future Shock on Facebook HERE. Check out more of their music at Bandcamp HERE.)