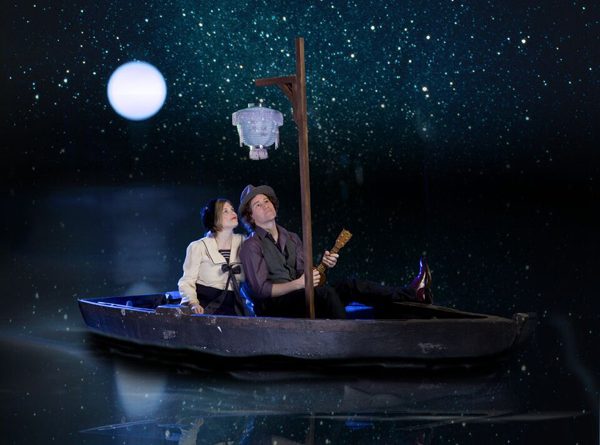 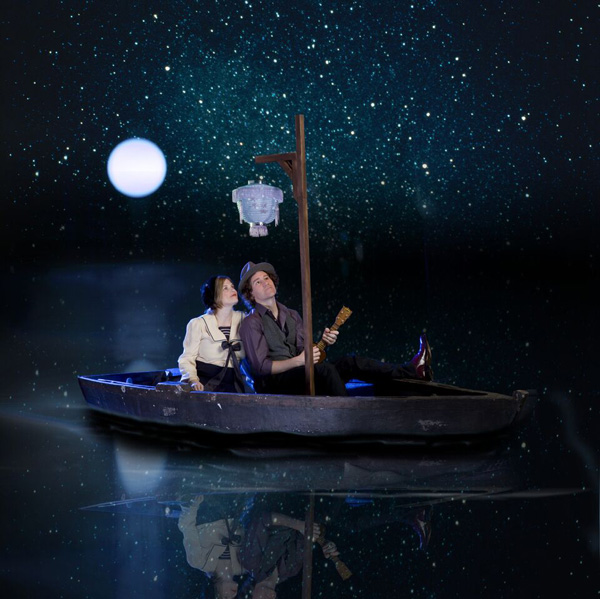 To mark the 10th year anniversary of their first entrance onto the Billboard Charts – 2008’s “Hideaway” – The Weepies are headlining 22 shows across the US with their band, including a stop at Tacoma’s Rialto Theater on May 18. Purchase tickets HERE.

Singer-songwriters Deb Talan & Steve Tannen began writing together the night they met, and soon formed folk-pop duo The Weepies. They married and had three children, rarely touring but continuing to release music, making 7 records over 10 years. They quietly sold more than a million records, with YouTube views of 30 million, and Spotify streams of over 90 million. “We never got to tour behind the original Hideaway record,” says Steve. “For the stars to align 10 years later feels magical.” “It’s unusual to get a second chance to do something like this, so we’re taking the band and going all out,” says Deb.