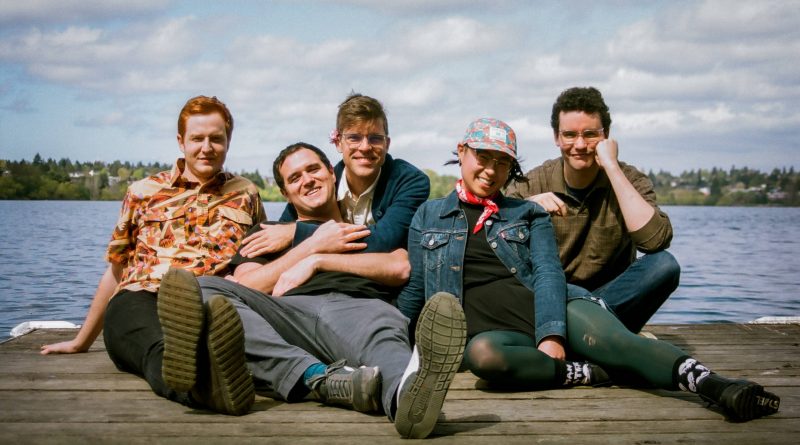 “Tailspins” leans into the Americana-influenced side of Never Is Enough, the forthcoming new album set for a June 5 release via Den Tapes.  The song was originally written as a looping track and demoed prior to the formation of the band as early as 2016.  When Coach Phillips formed as just a duo of Wade (Phillips) and Jess (Jessica Kim) in 2017, “Tailspins” was one of the duo’s primary songs played live, and lead to the interest in other members joining later that year. The theme, chorus, and title are all partially inspired by (or derivative of) a similarly titled track “Tailspin” by The Jayhawks (from their 2003 Rainy Day Music album).

The studio recording features Wade and Jess on vocals, Chet (Baughman) on drums, Tom (Moskal) on bass, and Sabee Grewal on lead guitar (who left the band due to a work change last year and now lives in Austin, TX).

(Check out “Tailspins” below via Soundcloud and get more info about Coach Phillips HERE.)

The band will be playing a string of dates up and down the west coast in June and July to celebrate the release of the new album.