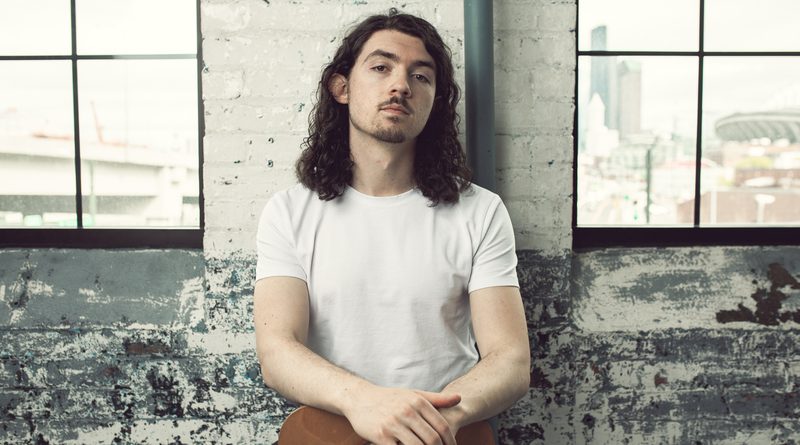 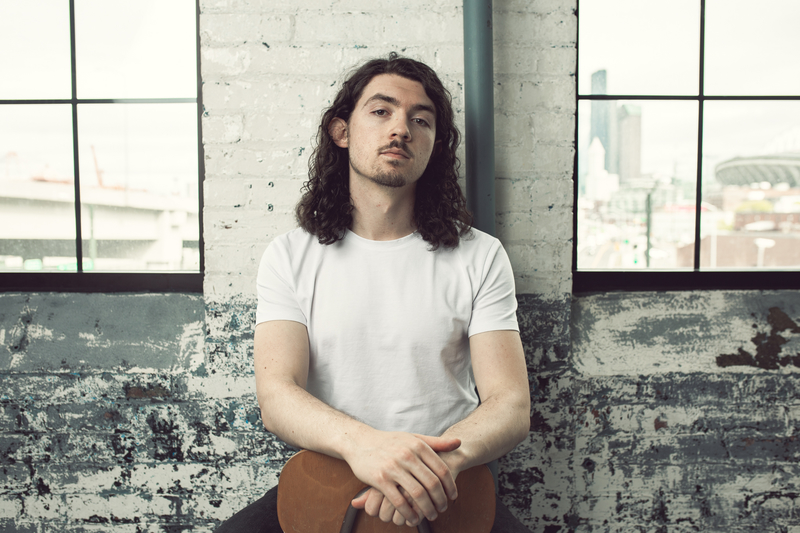 Premiering today on Northwest Music Scene is a beautiful storytelling new track called “It Ain’t Fair” from Seattle singer/songwriter Craig Marker. The song works to detail the fight against mental illness and the resolve to persevere amidst the adversity. Marker will be releasing the song May 10 and will be playing a show at Fremont Abbey on May 11 alongside Tyler Edwards and Sarah Gerritsen.

“It Ain’t Fair” is inspired by a friend of Markers and is a story of resilience and resolve that says adversity doesn’t need to define us. Marker went through college with him without knowing the friend’s entire experience, which made it easy for Marker to come to his own conclusion about his friend’s actions. When his friend eventually told him, the Seattle musician was inspired to share his friend’s story. Marker says it was a big reminder and revelation that someone’s story is more than meets the eye.

(Check out “It Ain’t Fair” below via Soundcloud and get more info about Craig Marker HERE.)