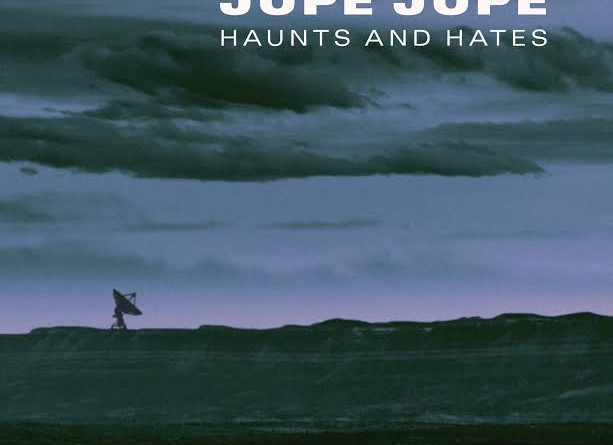 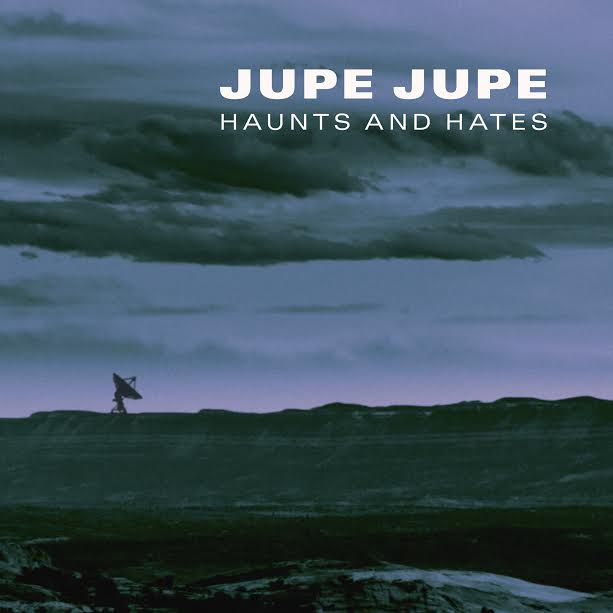 Premiering today on Northwest Music Scene is a new single from a Seattle based band called Jupe Jupe. “Haunts and Hates” is the first single from the upcoming album Lonely Creature and we are giving you a chance to listen here first.

“With “Haunts and Hates,” we wanted to combine post-punk and older Americana to give the music a sort of eerie feeling—almost like passing back in time through some lonely, forgotten ghost town. We used the choppy guitars and synth textures—and built them around a driving shuffle-beat, acoustic strumming, and melancholy vocals to try and capture that vibe. We felt this music would fit best with the lyrics, which deal mainly with regret and how things from our past tend to come back and confront us.”

(Listen to “Haunts and Hates” below via Soundcloud and get more info about Jupe Jupe at the website HERE.)