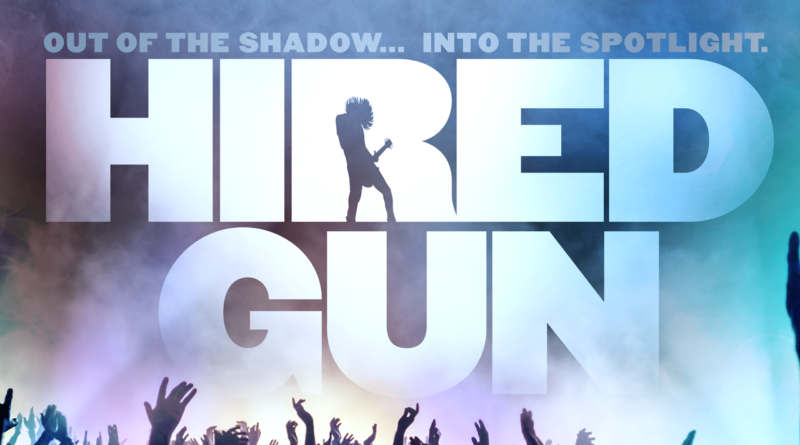 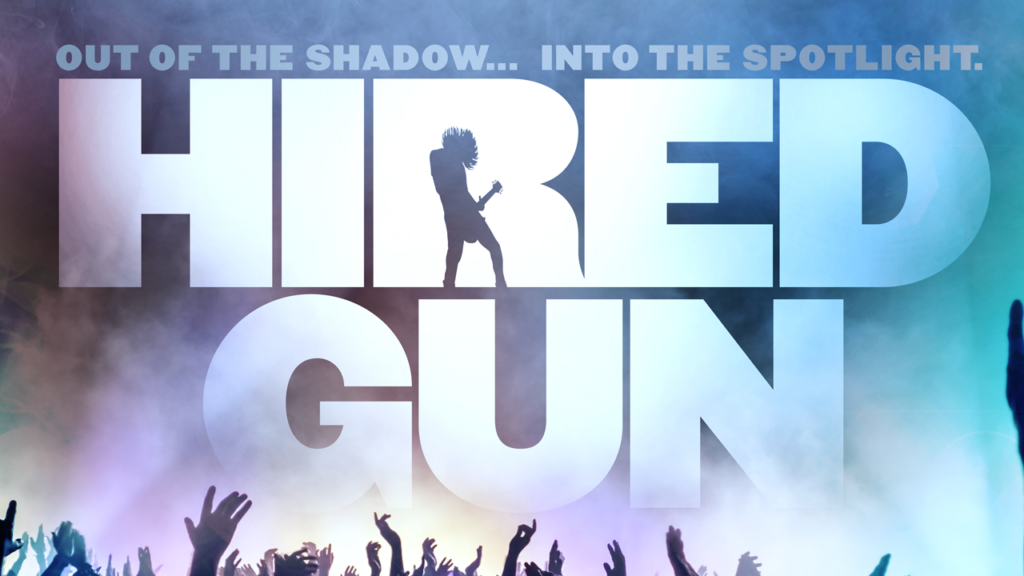 Hired Gun is the the directorial brainchild of Fran Strine. The documentary idea initially conceived in the middle of what he stated would be his last tour working for Five Finger Death Punch. Tired of living out of buses and on the road he decided it was time for a change. Fran’s next move would be going back to film where he made the decision to make a documentary focused on the “Hired Guns” of the Music Industry.

Male dominated, this group of musicians have spent their entire lives working on perfecting their playing, and assisting on a “for hire” basis to all the names you’ve seen on the Grammys and on the Billboard charts. Supporting acts like Billy Joel, P!nk, Alice Cooper, Ozzy Osbourne and Metallica this crew is brought in when the album needs one more song, a sweet guitar solo or an unforgettable beat. They are expected to step on stage and back off seamlessly. Sometimes they ease into the spotlight left empty by missing musicians they have replaced due to death or differences, all while trying not to overstep invisible boundaries of the band dynamic.

Considered “A list” players these guys have written and played on some of the most iconic pieces of music of our time but unless you are spending a good deal of time studying music history, or on the internet, you may never know their names. They are often uncredited, underpaid, and working without a contract and yet always dreaming of the day that they will get to play their own original music to the world. These guys work knowing that there is always another gig around the corner, and somebody else right behind them gunning for the same gig.

The documentary is well done and shows multiple sides of a very tangled story of love, art, business and music. It has an undercurrent of hope that would speak to any creative trying to be successful in their craft. No matter what you do, be grateful for the opportunity or don’t do it but know when to walk. If stuff gets hard, know what it takes to refill your soul after. Life is too short to live any other way. “Bring your A game, and knock out some teeth” but have a good time doing it because tomorrow is not guaranteed.

Click HERE to visit the Hired Gun website and for additional show time announcements, until then, go out and create!!