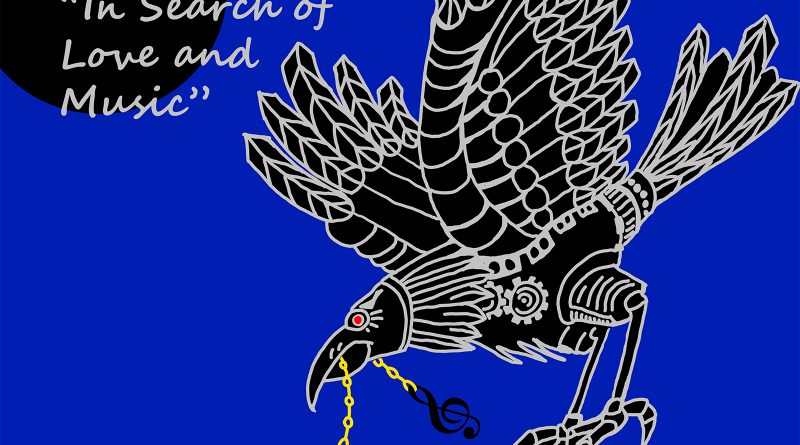 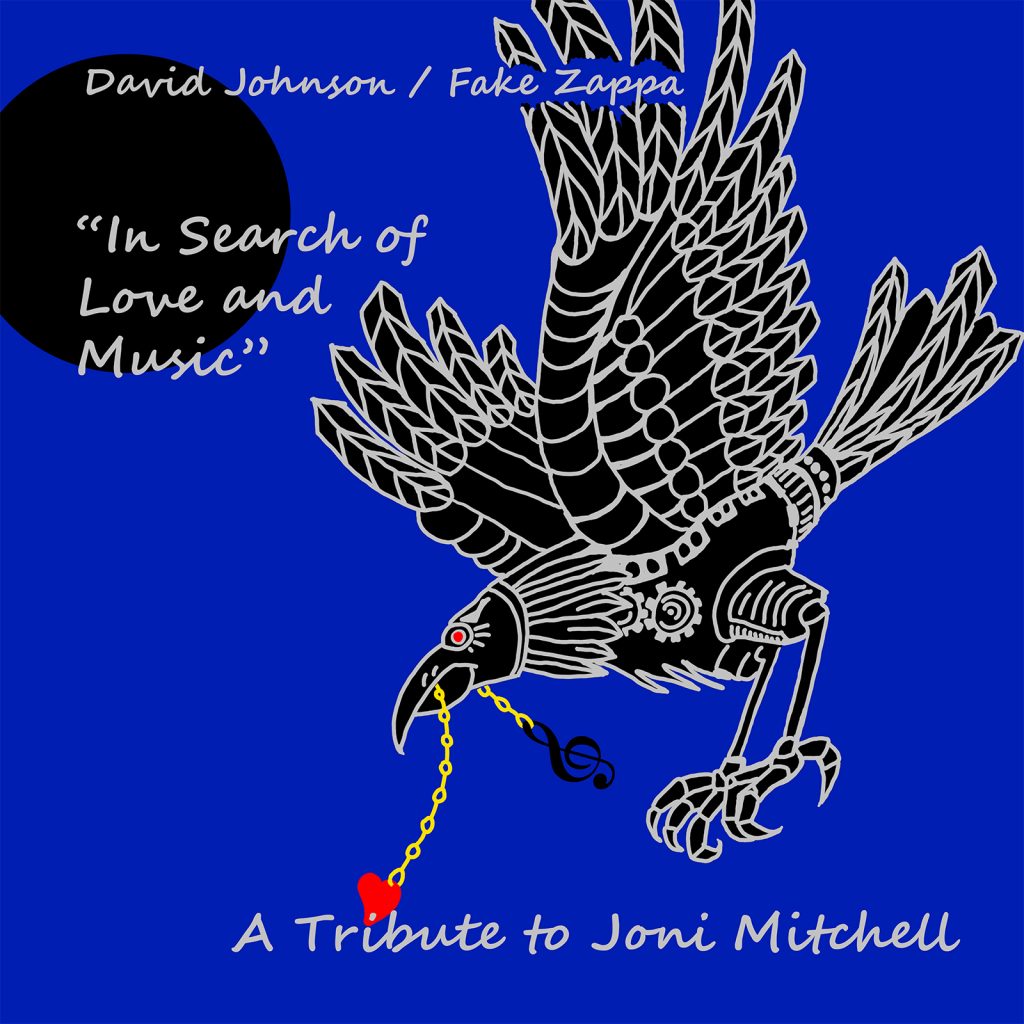 The Artist Currently Named Fake Zappa is one of the most overly-ignored, overly-unpopular, and overly-nerdy-home-recording-geeks to hide since the 1980’s. After a devastating house fire March of 2018, his studio was destroyed, and his current projects were thought to be unsalvageable. Unable to finish his earlier projects, he decided to buy some gear to build a tiny mobile studio, find a gay guy who sings like Joni Mitchell, and make an eclectic album based on her music. Fake Zappa, AKA Jason T. Ingram, injected various genres including classical, techno, jazz, industrial and hiphop, into this pseudo-folk art-pop monstrosity; bringing Joni’s music to a new generation of listeners. Most of the music was captured at a nudist club and produced in a 21-foot motorhome throughout the Summer of 2018 around the Pacific Northwest. David Johnson is a Seattle area based singer-songwriter who provided all the lead vocals on the project.