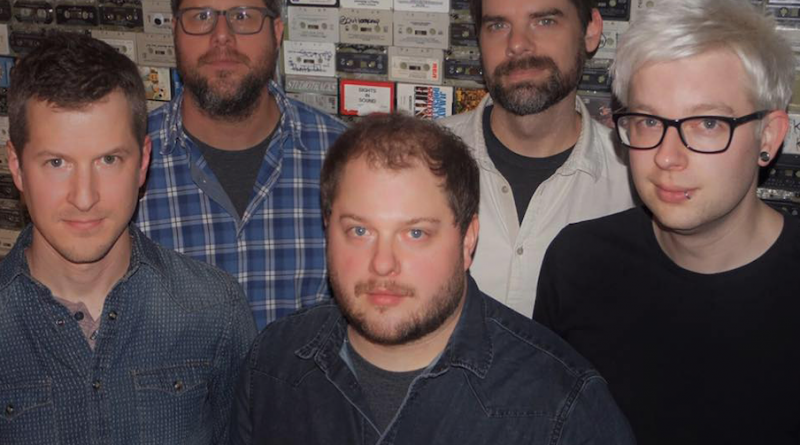 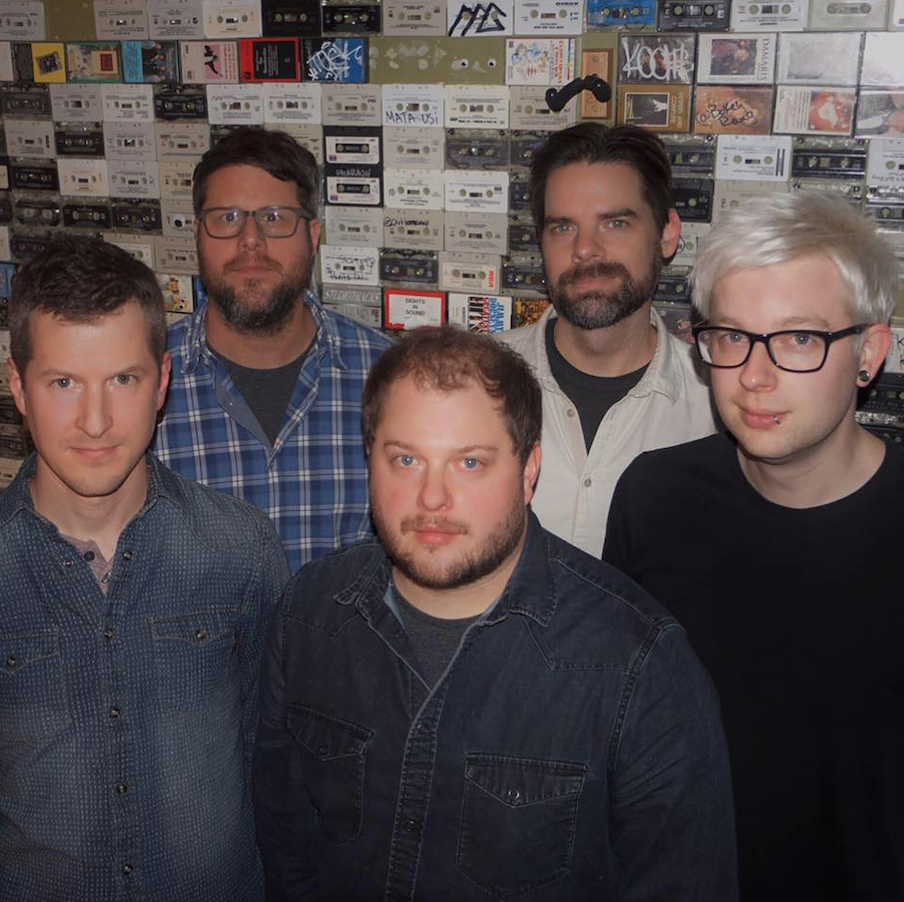 Premiering today on Northwest Music Scene is the new video for “Capsize” from Seattle’s Subways on The Sun. The song featured in the brilliant new video has garnered tons of favorable press over the last year, as well as plenty of airtime on KEXP and as we roll into fall once again, the vivid northwest imagery that serves a backdrop for the video hits at just the right time.

From Erick Newbill of Subways on The Sun:

We chose “Capsize” as the title track because it brings together quite a few themes we find running through the album. In the face of adversity will we sink, or are life’s setbacks just temporary things we’ll find a way to overcome?

The experience of filming the video alongside my son was one of the most meaningful experiences I’ve had both as a musician and a parent. It’s so great when different elements of life we care deeply about intersect and become something beautiful.

(Check out “Capsize” below via YouTube, get more information about Subways on The Sun HERE and listen on Spotify HERE.)

Subways on The Sun has a show coming on October 18 at LoFi Seattle. Get details about the show HERE.