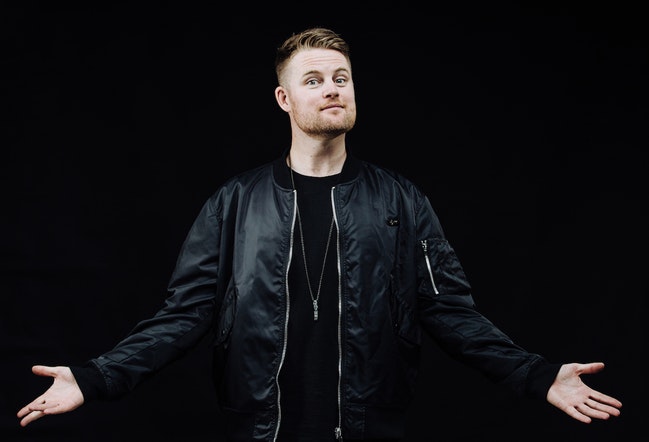 Opiuo is Oscar Davey-Wraight. Born in the festival paddocks of rural New Zealand, he packed his bags and headed to Australia at the youthful age of 20 to find meaner, greener party pastures. Landing in the grimey, colourful streets of Melbourne, he built a emphatic fan base amongst club and festival goers across the great red land of Australia. Using his positivity as a catalyst for mighty musical enjoyment, he captivated audiences with his extremely unique funkadelic bass heavy creations.

His 2010 debut album Slurp & Giggle spread like wildfire across the global underground music scene, earning him nominations for best album at the Australian Independent Music Awards. His follow up albums, Meraki in 2014 and Omniversal in 2016, were winners and finalists for the New Zealand Music Awards in the “Electronic Album Of The Year” category respectively, and continued by gaining millions of plays and downloads across all the major musical platforms.

Tickets to Opiuo’s upcoming performance at Neumos can be found here.