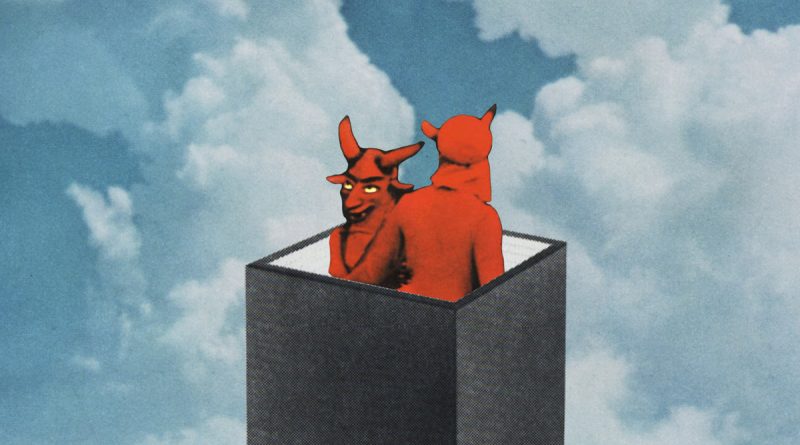 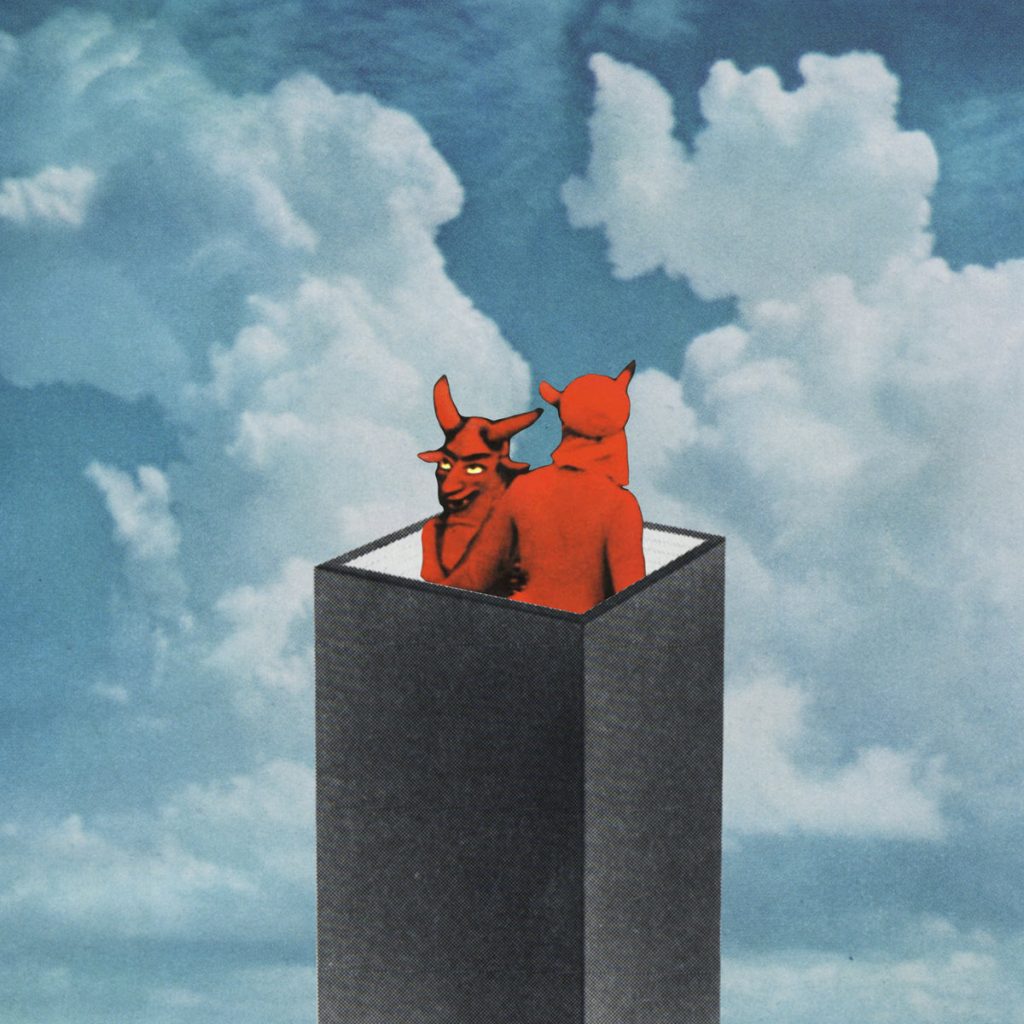 Shadowgraphs are songwriters/multi-instrumentalists Bryan Olson and Charles Glade. Relocated from Charlotte, NC and transplanted to Portland, OR, Olson and Glade make generous pop with nods to all things psych. Another Time, their second album on the wonderfully homespun Golden Brown Records, is a sunny-affair, ripe with all the jangle one wearing paisley yearns for.

The title track is a sponge of reverb-laden vocals, elevated bass lines, and spacey guitars. Follow up, “Sun is Rising”, is a sneaky jiggle dominated by drummer Shaun Olson’s down beats, buzzing carnival synths and twangy guitar. Streaked by the pageantry sounds of The Doors, guitar eclecticism of Real Estate, and cheery songsmithing of The Kinks and Zombies, Shadowgraphs have plenty to offer within a style still feasting on past gold rushes.

“I’ve Been Around” wears messy hair, black wayfarers as it sprinkles wily, playful bounces. “Before The Time” waltzes in a patterned cloud, kept temperate with crisp vocally attuned atmosphere and striped guitars. “Good Style” frolics in early century indie nostalgia, highly directed by smooth riffs and a smear of dreamy vocals. “Fell In Love” turns clouds into sun as a flower-power organ and breezy attack of rhythm and melody generate the need to clap and stomp. “Neighbors” shirks the expected by incorporating a palpitating drum pattern as codeine induced keys are tenderly sung over.

Olson and Glade play close to their influences, yet enchantment abounds, as Another Time is a flattering blueprint and shakeup of prior pop-psych torchbearers. “Silent Spring” for instance, is a spell of motorik nuance, flaring guitar pop, and folk balladry. The careful layering and oddly fitting puzzle pieces step close to Tim Buckley fronting The Plastic Cloud.

The drippy “Peninsula Park” bookends the potencies of Olson and Glade’s hot air balloon storytelling and musicality; lots of honey-coated vocals, trance induced imagery, lean guitars, fluid drumming and a sobering focus to run through the common trappings of psychedelic meanderings. Shadowgraphs exit before tripping into circling narratives and lost trajectories. Another Time is a welcomed surprise; filled with AM radio discoveries, odes to rock’s over-stretching reach, and earnest songwriting capable of stockpiling numerous time capsules of eras past and present.

(Check out Another Time below via Bandcamp and get more info about Shadowgraphs on Facebook HERE.)