Ladies and gentlemen, hello and welcome back to Northwest Music Month 2016, where we’re featuring a different local band or artist for your music discovering pleasure every day during the month of June, to help ring in a summer of local music. Some days these artists could be a regional favorite that’s already got a following, and other days they could be a complete unknown that you’ve never heard of. So far in this journey, we’ve spotlighted, Seattle, Portland, Everett, even Poulsbo, WA, but how about Okanogan County, WA? Today, we’d like to tell you about Okanogan County’s defining voice, Angela Cross. 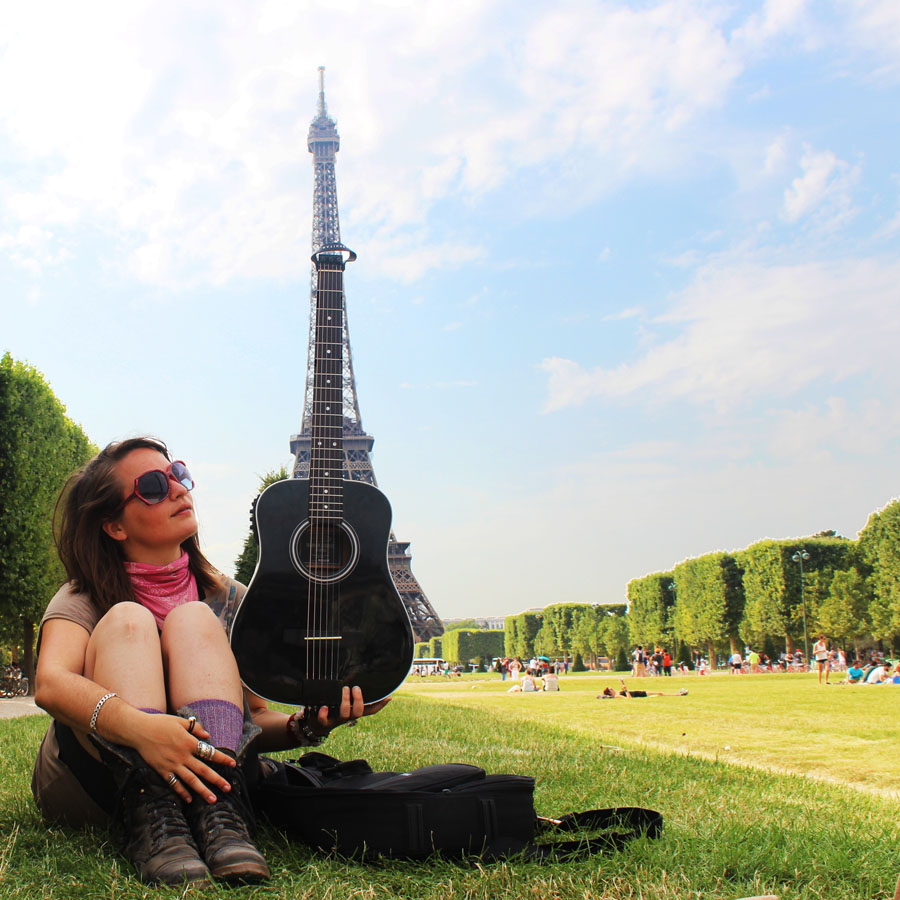 If you aren’t familiar with her, Angela Cross is a prolific and daring singer-songwriter, producer, and multi-instrumentalist. While she’s made the rounds in various other projects, including a producer position for Influence Radio and soundtracking an upcoming independent short film called Jemma, it’s her music both solo and with other musicians that’s earned her the most acclaim and renown with music fans all around the globe. An extremely proficient multi-instrumentalist, it’d probably be easier to list out all the instrumentals Cross doesn’t play, and this talent is extremely apparent in her instrumentally layered arrangements.

Cross’ music takes on many shapes and sizes, from the worlds of alternative pop to nu-jazz to baroque pop, to even microhouse-esque electronic music in her collaborative Lying on Ice project, but one factor that connects all music she’s involved in is her extremely powerful and poignant singing voice. One of her most compelling performances comes on “Sorry,” the lead single off her latest EP, Black Moon Rising. The track is a wistful and quiet acoustic guitar ballad that has the same spirit as a lot of adult alternative favorites that dominated the airwaves in the 90s, and is so good that it makes a convincing case that this music should be brought back into the popular consciousness.

“Sorry” is just one of many greats on Black Moon Rising, which also features easily the best jazzy cover of “I Want You Back” you’ll ever hear in your life, and the EP as a whole is pretty representative of how much Angela Cross is capable of. If jazzy, but poppy music is your forte, or you just have an affinity for instrumentally dexterous singer-songwriter music, you need to dive headfirst into the music of Angela Cross.