Ladies and gentlemen, hello and welcome back to Northwest Music Month 2016, where we’re featuring a different local band or artist for your music discovering pleasure every day during the month of June, to help ring in a summer of local music. Some days these artists could be a regional favorite that’s already got a following, and other days they could be a complete unknown that you’ve never heard of. For the 21st day of this segment, we’d like to change things up somewhat with today’s band, the lavish Seattle quartet Brite Lines. 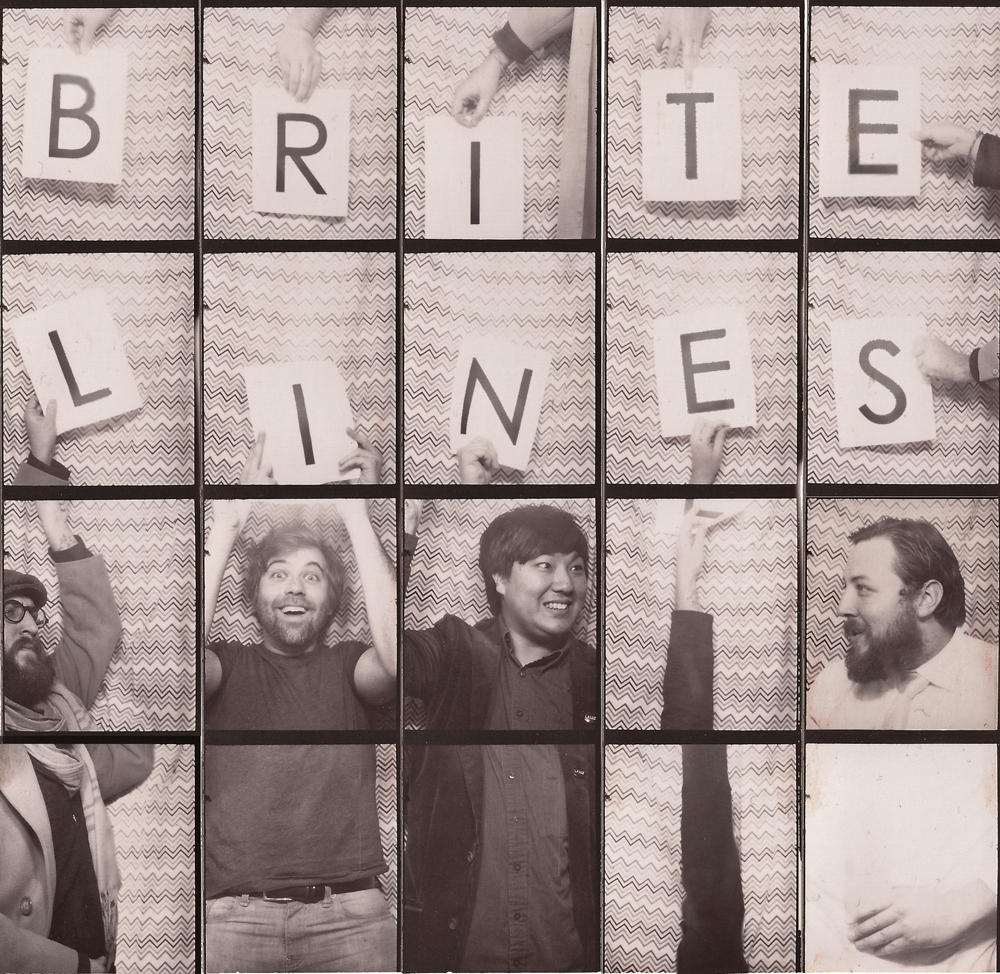 Formed in 2011, Brite Lines is an alternative rock and Americana outfit from the Emerald City that’s been making headway in our local scene thanks to the virtuosity and collective songwriter ability of its four core members, Benjamin Conrad Gore, Graham Klym, Stanley Crescendo, and Zachary Gore. The band first broke onto the scene through a handful of short, but promising releases, including an EP of demos and one finished track, “The Darkest Woods,” as well as a split EP with prog rock outfit Pocket Panda. These releases all led up to the release of their debut full-length record, When We Arrive, in May 2015.

Brite Lines’ music pulls from a place of genuine heartbreak and hardship. While “Americana” is the umbrella under which all of the band’s music best falls, there’s an obvious influence from slowcore music as well. Songs off When We Arrive such as the title track are total ambient-rock tear-jerkers, while songs like “On Keeping Secrets of Ex-Lovers” and “This Gap” have more of an upbeat feel to them, though the sad lyrics are still very much prevalent. Songs like these show that Brite Lines have more up their sleeves than the average alt-Americana band, and want to leave an impression even on those that aren’t typically into this sort of music.

Brite Lines should be checked out by local rock fans of all descriptions. While combining indie rock, Americana, slowcore, and a bit of indie pop may sound somewhat cluttered on paper, in execution, the band balances every piece of the puzzle wonderfully. At your soonest convenience, pick up a copy of When We Arrive and become just as bedazzled as us.

You can follow Brite Lines on Facebook and Twitter, and listen to their music below. You can find When We Arrive in various formats at britelines.bandcamp.com/album/when-we-arrive.

If you want to submit for your band to be featured in the segment, consult this link for all the information you need on how to do so. Our picks for the rest of the month haven’t yet been chosen, so all entrants will be considered. If your band submits but isn’t featured in this segment, don’t worry, all submissions will be considered for our follow-up daily segment to close out this year, which we’ll be announcing on the last day of Northwest Music Month. Submissions close for good this Friday, June 24th.