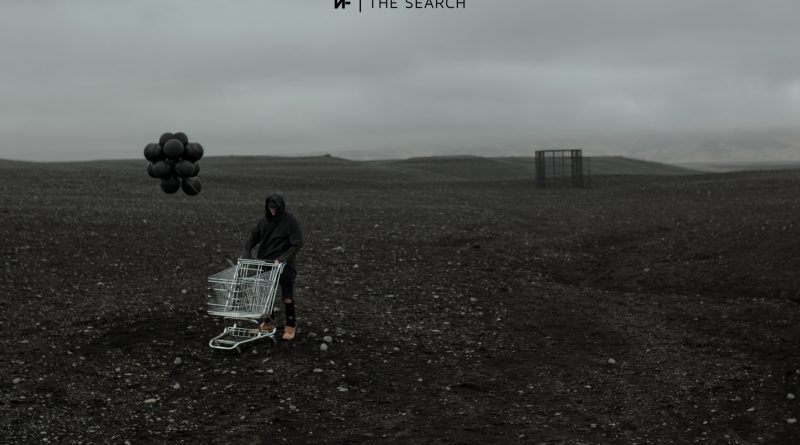 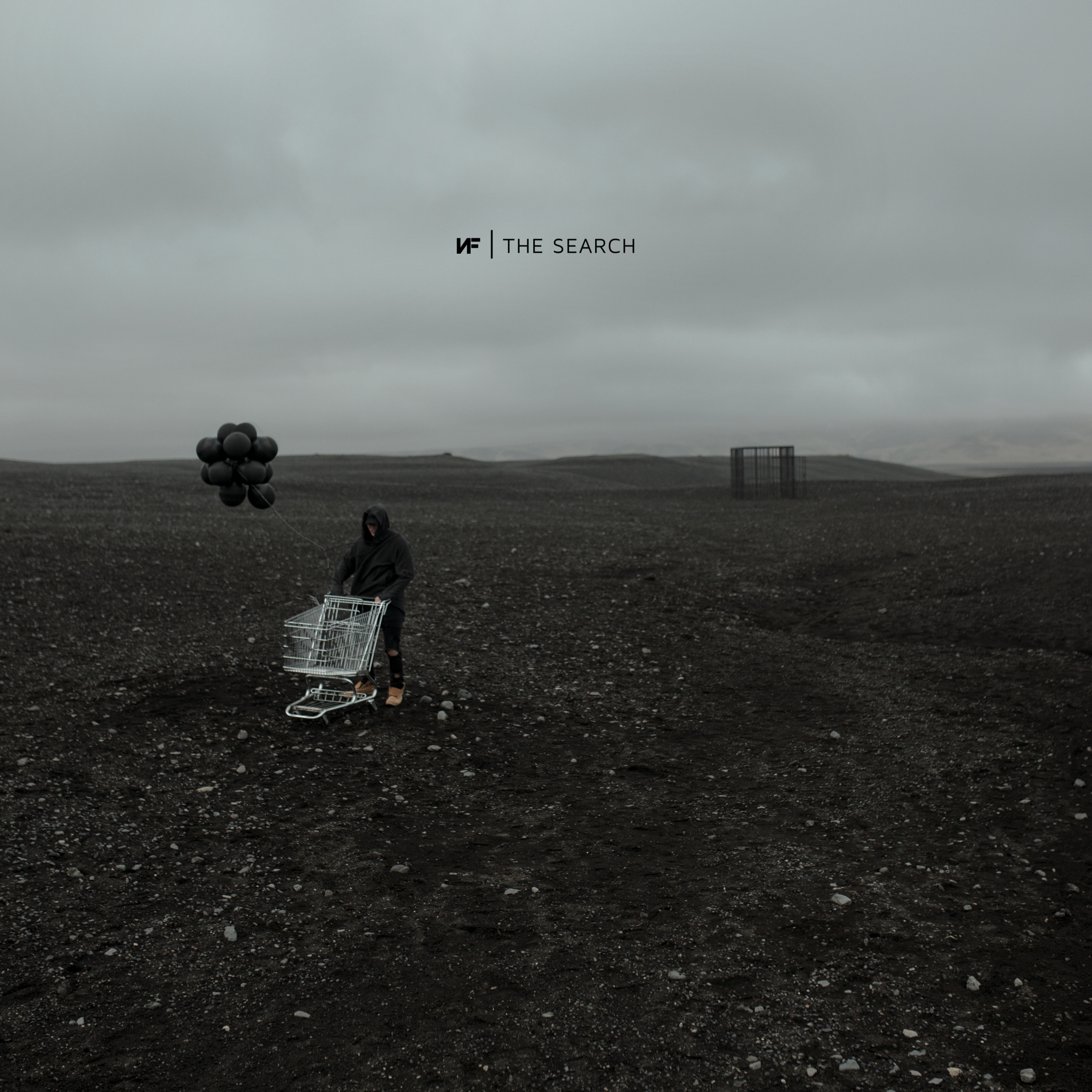 Chart-topping Michigan rapper NF revealed the title of his forthcoming album – The Search – and gave fans a glimpse of what to expect, sharing the powerful title track and accompanying video. He also announced dates for the Live Nation produced The Search tour, which will launch this fall.

The Search 29-date headline run will kick off on September 12 at Stage AE in Pittsburgh and take NF across North America, culminating with his debut at Colorado’s Red Rocks Amphitheater on October 13 and wrapping up in California October 26 at San Jose Civic. He will appear at Seattle’s WAMU Theater on Saturday October 5th at 8 PM.

The Search is NF’s fourth full-length album. It follows the independently released Perception (NF Real Music/Caroline), which took the music industry by surprise when fans propelled it to the No. 1 spot on the Billboard 200 upon its release. Also topping Billboard’s Top Rap Albums and Top R&B/Hip-Hop Albums charts, Perception was the ultimate underdog story of 2017, as chronicled by The New York Times, Rolling Stone, and Forbes, with the latter noting, “NF’s success speaks to what can be done these days outside of the traditional system.”

Now certified Platinum in the U.S., Perception has earned more than two million album equivalent units worldwide while cumulative streams have surpassed 3.5 billion. Singles like “Let You Down” – 3x Platinum and a No. 1 Pop radio hit in the U.S., and certified Platinum or higher in seven additional countries – “Lie,” and “If You Want Love” further expanded NF’s fanbase, paving the way for his sold-out, 87-date 2018 Perception World tour of North America and Europe, numerous festival appearances, and the direct support slot on Logic’s Bobby Tarantino Vs Everybody arena tour.