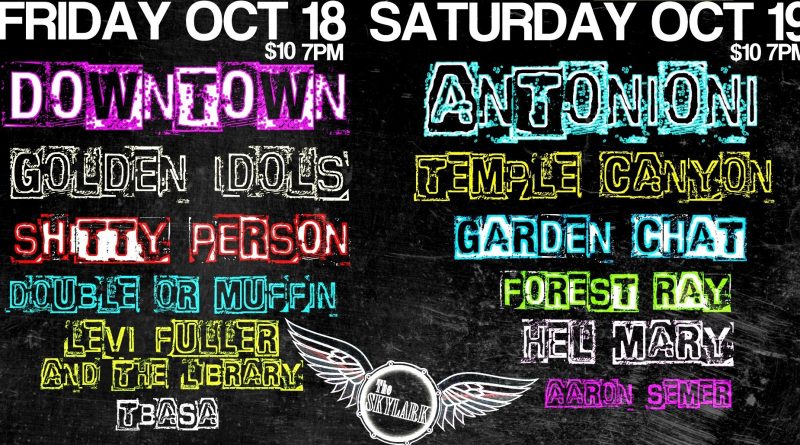 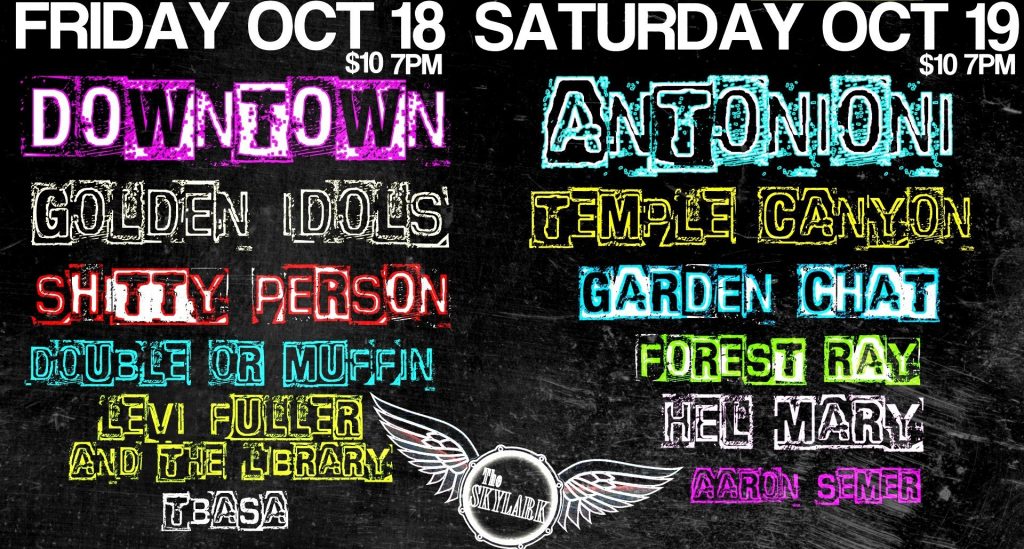 For the last five years, NadaMucho.com, a volunteer online music zine publishing from the Northwest since March 1997, has put out a list of 41 emerging and under-appreciated bands that has caught the attention of staff members since the previous year’s list. In conjunction with the hella popular 41 Seattle Bands We’re Watching “this Year” series, the great folks at this OG NW zine throw a rad multi-day shindig called NadaFest and just like in years gone by, the 2019 version once again boasts a stellar lineup. And as Nada Mucho staff puts it ” It Will Rule Your Face!”

Each year they cover the room costs so that 100% of the door proceeds go to the bands. It’s both a way to support the local scene they love so much and highlight acts they think deserve more attention, as well as an excuse to see a bunch of these bands all at once since some of them (like some of us) are old and can’t get out as much as they’d like to.

Opening night on Friday, October 18 has a bunch of different rock and punk and indie bands that don’t sound like each other. Headlining are the epic Downtown, who put on one of the best live shows in town.

Saturday, October 19 will be a bit more chill with some folk, some Americana and some rock. Antonioni and Temple Canyon in particular are already blowing up and likely to no longer play rooms this small very soon. Opener Aaron Semer just put out a new album on Pastures of Plenty Records. Garden Chat comes highly recommended which features the main dude from another great Seattle band, Crazy Eyes.

Entry is just $10 per night and you can get tickets at the door when you get to the Skylark in West Seattle.