Make sure you are checking the #100Bands100Days hashtag on Twitter on a daily basis to stay on top of all the bands featured and be sure to follow Verity and NW_Music_Scene on there. Some days the featured act could be an established and locally-adored northwest-based musician and other times they could be a band with a small following that just hasn’t had their deserved time in the spotlight yet. Either way, we’re fairly confident you can come away from this daily segment with plenty of new favorites. Today’s featured act is Suitcase.

We recently premiered the video for “Good God Why Did I Do This?” from Seattle’s Suitcase which was performed live at Earwig Studio. The catchy tune is from the upcoming LP, Come Back and has quickly become a fan favorite.

After making a splash in the Seattle scene nearly two decades ago, the band took a break before reforming in 2017 to play the inaugural and now much missed Upstream Festival.  Check out “Superknife” below (also from the aptly named new album, Comeback) and feel the rich sonic textures the band creates on this indie rocker. We dig this one and we’re sure you will too!

If you like what you just heard, support the band by pre-ordering the album HERE.

If you’d like to see the band live, Suitcase will be having a vinyl album release event at Clock-Out Lounge on Friday, October 11. 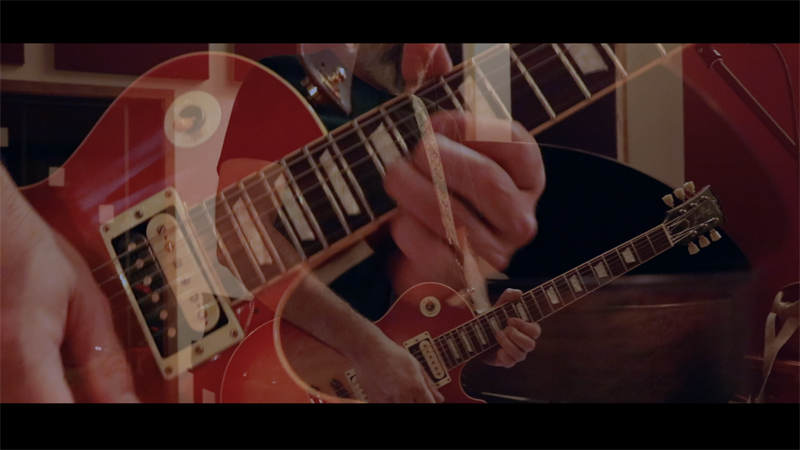