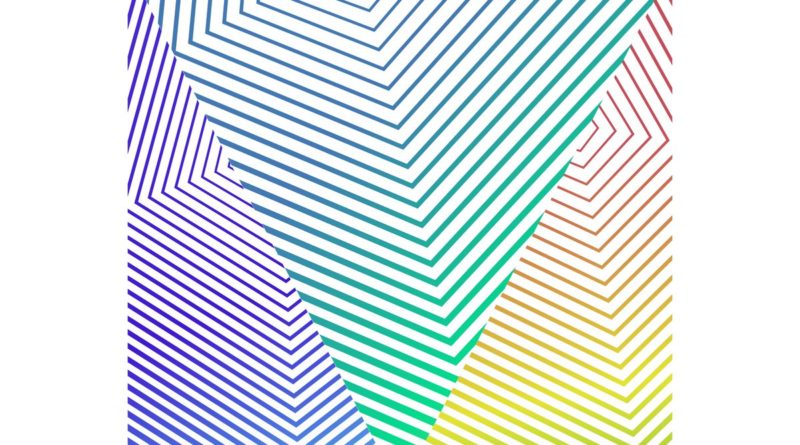 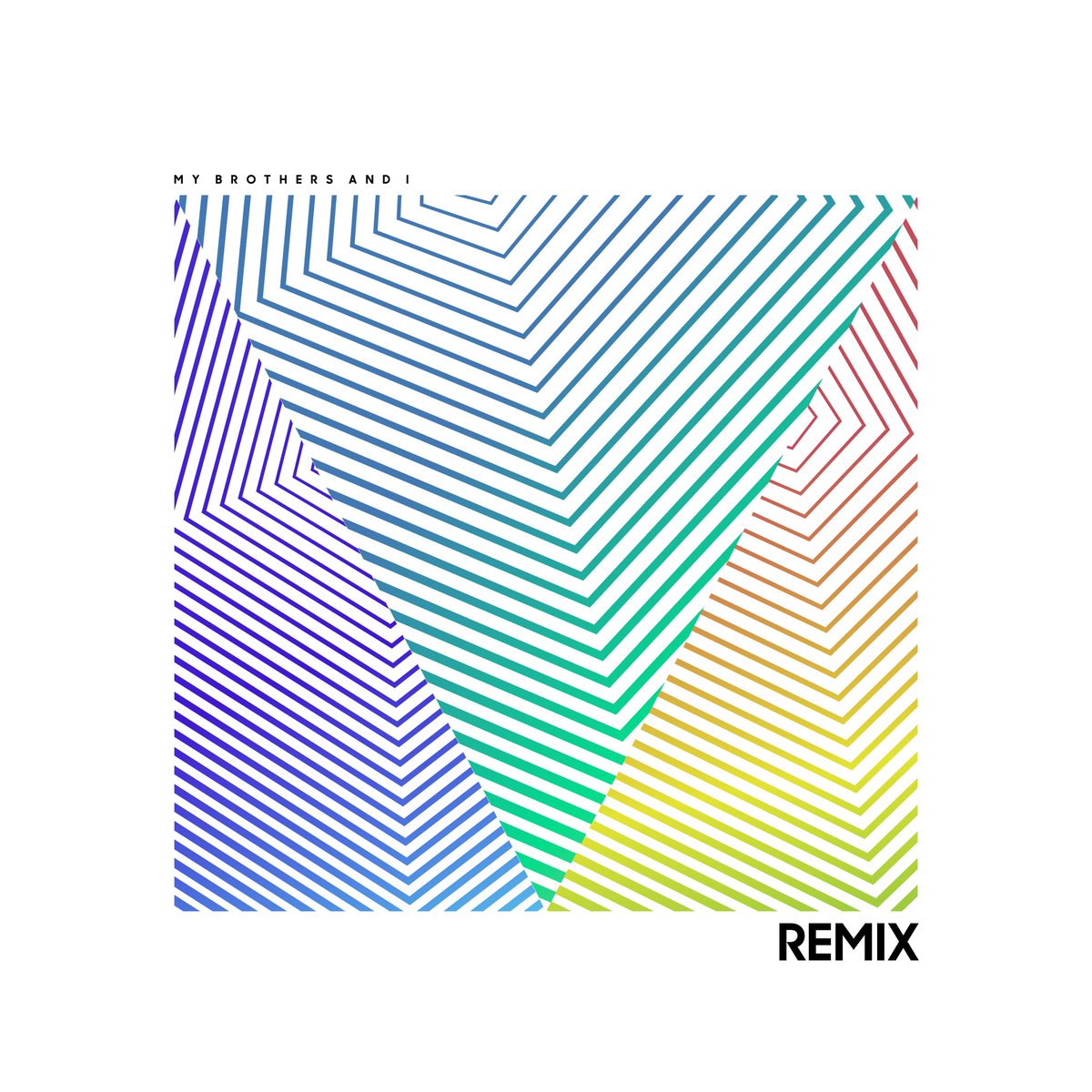 Recently, Portland-based genre-blurring pop act My Brothers and I followed up the release of their well-received, but tragically under-the-radar full-length debut studio album, Don’t Dream Alone, with a commissioned remix EP, the fittingly-named Don’t Dream Alone – Remix EP. On this four-song collection of remixes, the R&B-influenced indie pop quintet’s smooth and sensual indie pop is morphed and reinvented to fit pretty naturally into various shades and styles of electronic music with four different producers handling one song each. Don’t Dream Alone, released through Expunged Records, was recorded at Miracle Lake Studios with Skyler Norwood at the helm (who’s also produced Blind Pilot, Priory, and Horsefeathers), and its release in 2015 foreshadowed a bright future to come for the classy indie-leaning project.

The four remixes that comprise the EP take My Brothers and I’s sound in different directions that may sound a bit jarring if you’re already familiar with the band through Don’t Dream Alone, but their clean-cut and tasteful pop instrumentals and vocals are re-contextualized with some pretty interesting results. The lead single from the EP, Cathode’s take on the ballad-like “Na Na Na” strips away the sensual, bar-like pianos that lead the original, giving the song a complete overhaul and turning it into an angular, jumpy future bass track, with bright, portamento-heavy synth leads dominating the track. Meanwhile, Filthy Fidgets’ remix of the jangly deep cut “Dream” features a sunny indietronica-esque beat that calls to mind ODESZA’s poppiest and most recent output. It’ll be interesting to see if any of these remixes manage to make it to the Beatport charts and gain attention on their own, as tracks like Bastian Lorenz’s “Mistakes” remix sound pretty natural and club-ready despite being a remix of an instrument-led song by a band that strays pretty far from anything dance floor-friendly.

The EP can be bought for just $4.99, and if you’re a fan of My Brothers and I, the four remixes on display are worth listening to at least once to hear these songs completely transformed, while feeling pretty in-tune with the conventions of each given electronic music style. You can find the EP for sale digitally at itunes.apple.com/us/album/dont-dream-alone-remix-ep, and stream the release below through My Brothers and I’s SoundCloud.