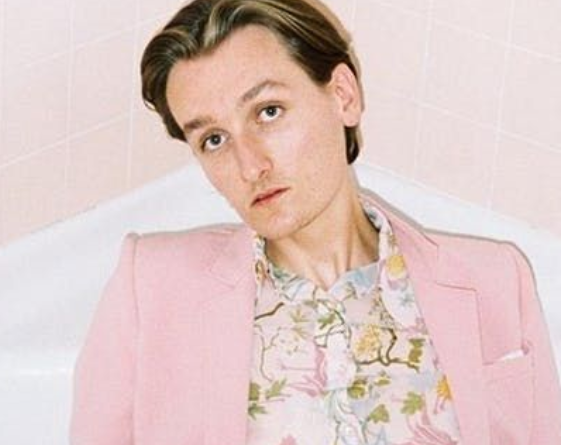 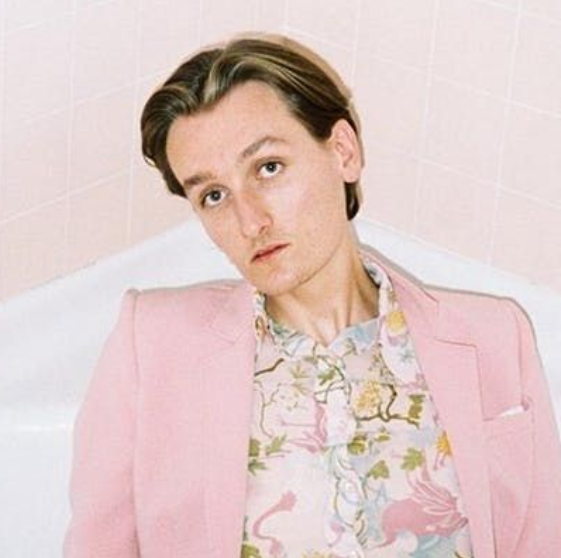 A Seattle native, Mark has a warmth to his voice that balances the depth of his lyrics. Diamond has a tendency to become addicted to certain thoughts, which in turn allows him to constantly be evolving who he is and what he creates. From a live-tracked record (WAR) to his new 80’s pull, Diamond knows how to dig up the deepest of thoughts.

Left At London (sometimes stylized and shortened as /@/), is the stage name of Nat Puff (she/her), a trans woman from Seattle, Washington who is not afraid to let herself be known intimately through her music, while still remaining accessible.

Although Left At London mostly is known for her pop writing sensibility, she is mostly known for her deeply personal and introspective lyricism. Despite some of the songs subject matters being very specific to her life as a trans woman with autism, borderline personality disorder, ADHD, and PTSD, her songwriting style takes these concepts and makes them into something that’s uniquely abstract while still remaining relatable and hones