Make sure you are checking the #100Bands100Days hashtag on Twitter on a daily basis to stay on top of all the bands featured and be sure to follow Verity and NW_Music_Scene on there. Some days the featured act could be an established and locally-adored northwest-based musician and other times they could be a band with a small following that just hasn’t had their deserved time in the spotlight yet. Either way, we’re fairly confident you can come away from this daily segment with plenty of new favorites. Today’s featured act is Whiskey Fever.
.

Whiskey Fever is a four piece honky tonk rock-n-band playing original music blended with plenty of fun songs you know. Lead singer Jack Mattingly’s songwriting and story-telling is the perfect blend of heart, smarts, and humor. The band puts on an entertaining show, and the music is compelling, honest, engaging, and most of all, FUN.

In the Spring of 2015 they released the follow-up to their 2013 Pop’s Garage EP- this time a full-length album titled: Gonna Wake Up This Whole Town, which garnered rave reviews and propelled the band from a somewhat “local” band to more of a regional band. They released their second full-length LP Ocean of Trouble in June, 2018.

Whiskey Fever has been named “Best Band” (Cascadia Weekly) for the past three years, and most recently won the US Bank-sponsored TourPossible contest at The Showbox Market in Seattle, WA. They opened for The Dandy Warhols, and judges from Sub Pop Records, KEXP Radio, and Amazon Music named Whiskey Fever the winner over 5 other talented PNW-area bands (they also won the “Crowd Favorite” crown).

The band’s bio above says it all. Whiskey Fever is a band on the rise and after listening to their music, it’s not a great mystery why they are on the way up. The songs on the band’s latest release feature an energetic approach to Americana with perhaps a touch of country but with just enough indie rock to rope in a new breed of listeners. Check them out when you get a chance (which should be now since you’re already here) and we’re confident you’ll come away digging this one. 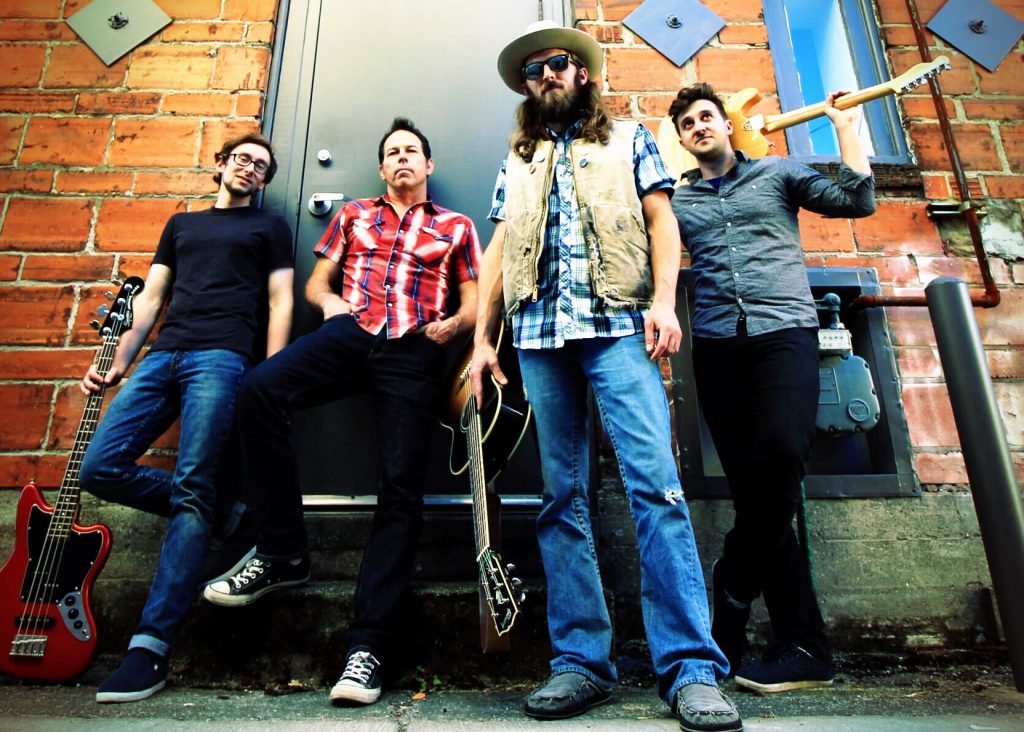