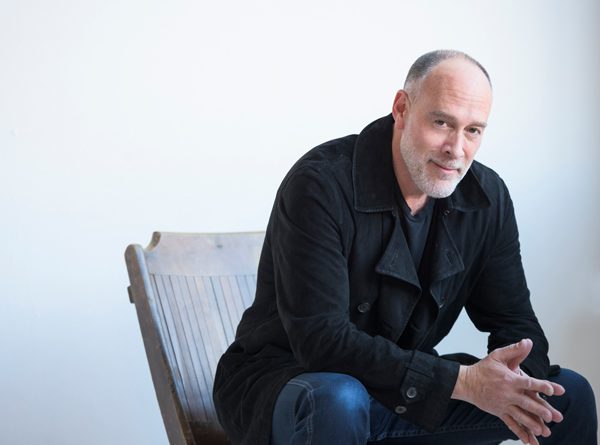 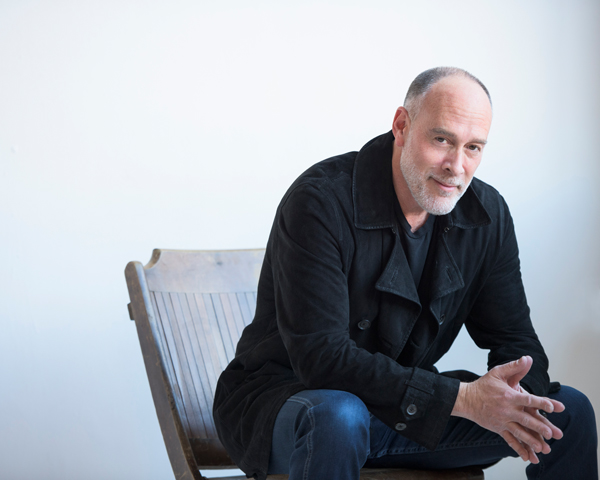 Marc Cohn is celebrating the 25th anniversary of his platinum-selling debut record with a series of very special concert events. Joined by legendary band Blind Boys of Alabama, Marc will be performing his Grammy-winning record in its entirety, from start to finish. From the iconic opening track “Walking In Memphis,” to the album closer “True Companion,” fans will hear a sequence of songs that have surely stood the test of time.

The Blind Boys of Alabama have the rare distinction of being recognized around the world as both living legends and modern-day innovators. They are not just gospel singers borrowing from old traditions; the group helped to define those traditions in 20th century and almost single-handedly created a new gospel sound for the 21st. Since the original members first sang together in the late 1930s (including Jimmy Carter, who leads the group today), the band has persevered through seven decades to become one of the most recognized and decorated roots music groups in the world.