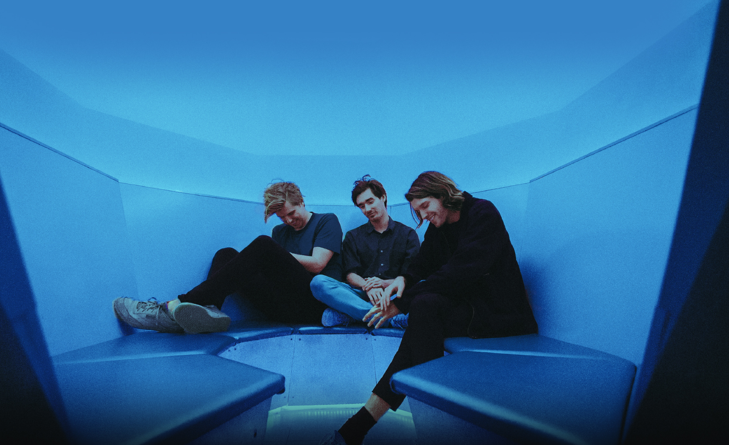 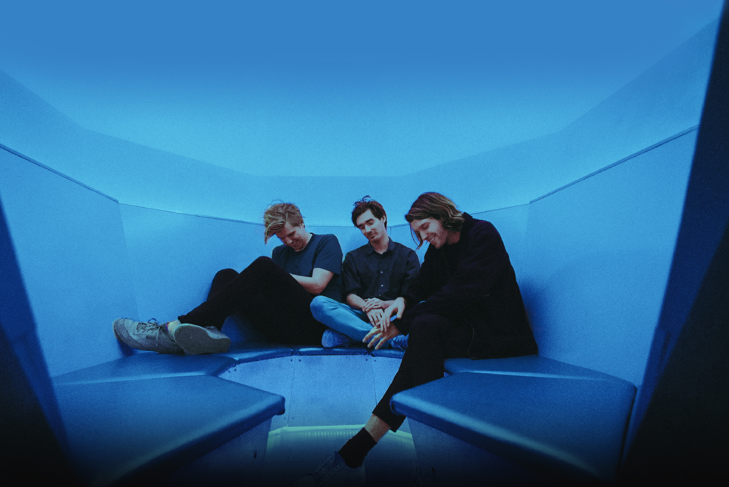 Sydney-based trio Mansionair made their debut with breakout hit ‘Hold Me Down’ which made radio waves from the clubs of Australia, over to Paris and across the ocean to Brooklyn. It all began in 2014 when singer Jack Froggatt, who had been playing the local music scene, accepted an invitation to top-line a suite of production beats by producer/guitarist Lachlan Bostock and drummer/producer Alex Nicholls. “Hold Me Down,” a mélange of ethereal falsetto and ambient-synth-pop, hit one million views in just two months, brought together the individual talents of each musician and solidified the formation of the three-piece band now known as Mansionair.

Soon after, the band signed to Glassnote Records and were handpicked by genre-bending trio CHVRCHES to open on their headline tour across the USA, UK, and Europe. Mansionair went on to join Alt-J and Florence & The Machine on the road, most recently wrapping up a tour with London Grammar.

Tickets to the band’s forthcoming Crocodile performance can be found here.