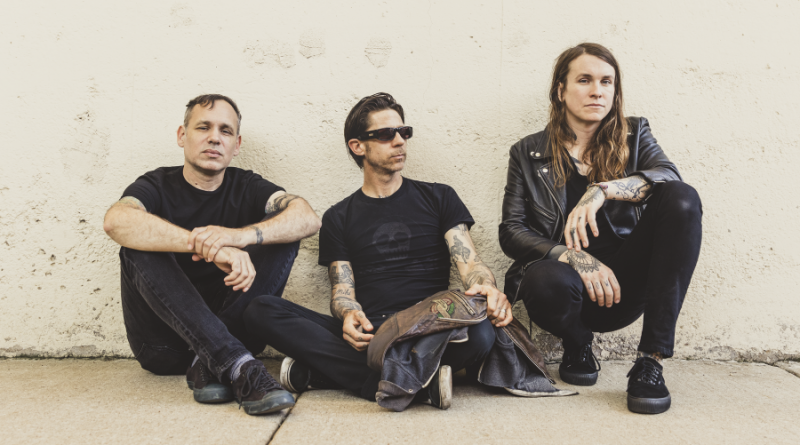 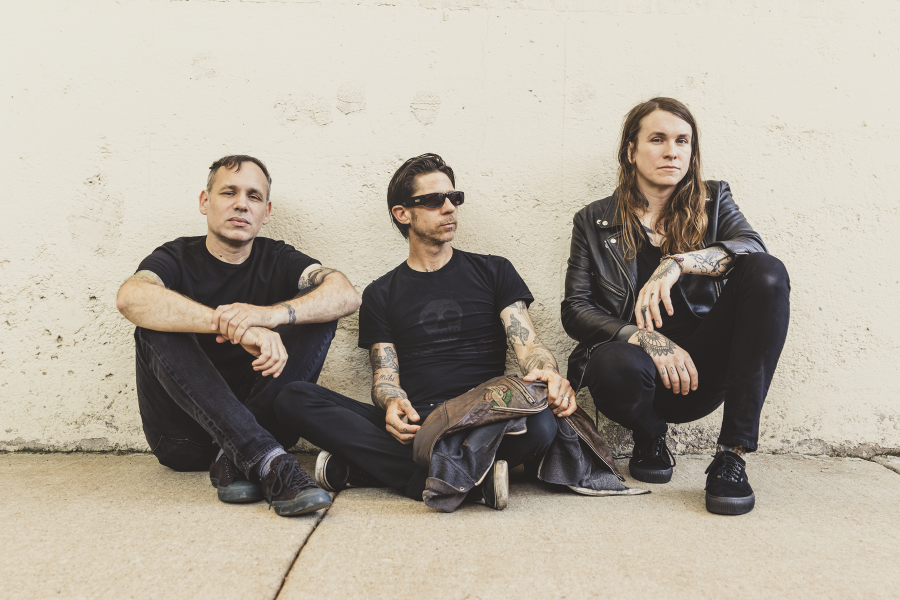 To say musician, author and activist Laura Jane Grace has had a defiant career would be the understatement of the year. Whether being accused of leaving the DIY punk scene to pursue a major label career over a decade ago, or courageously challenging people’s conceptions of gender identity with a bombshell Rolling Stone article, Grace has remained a daring and influential cultural figure in her over 20+ years of creating dynamic art across various mediums. Sure, she’s bound to worry some fans with her decision to press pause on Against Me! to release a more intimate singer-songwriter leaning solo album under the name Laura Jane Grace & the Devouring Mothers, but her artistic motivation cast her determination in steel. “In the back of my head I was thinking, ‘f**k all of you, I’m going to do this anyway,’” she says with a smile.

With this conviction came liberation, because few expectations equals total freedom. Indeed on the record’s opening cut, “China Beach,” Grace delivers a bold, lip-curled statement of intent: “Learn to trust yourself, no one else matters / Respect the source and always welcome failure.” And it’s in this spirit—with the help of Against Me! drummer Atom Willard and long-term AM! producer Marc Jacob Hudson on bass—that Bought to Rot, the debut album from Laura Jane Grace & the Devouring Mothers, came into existence.

Tickets to their forthcoming Crocodile performance can be purchased here.