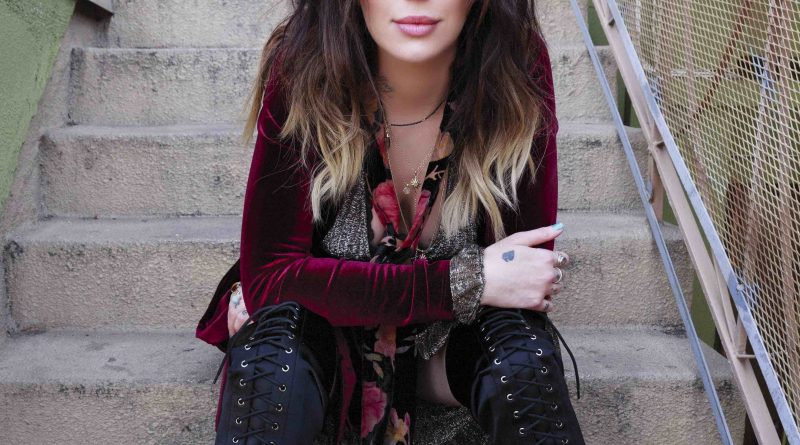 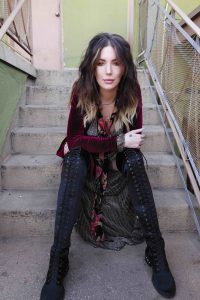 Dorothy was built around Dorothy Martin, a singer who was born in Budapest but raised in San Diego. Rolling Stone named Dorothy one of the best 50 Best New Artists of 2014 and soon after, Dorothywas signed by Jay-Z’s Roc Nation. 28 Days in the Valley still has the in-your-face bluesy, gritty rock and roll fans loved on 2016’s ROCKISDEAD, which Rolling Stone called the “perfect mix of blues thunder and alt-rock guitar crunch.” But, added to that thunder this time around are more layers of emotion fueled by less metal, more California desert rock vibes.