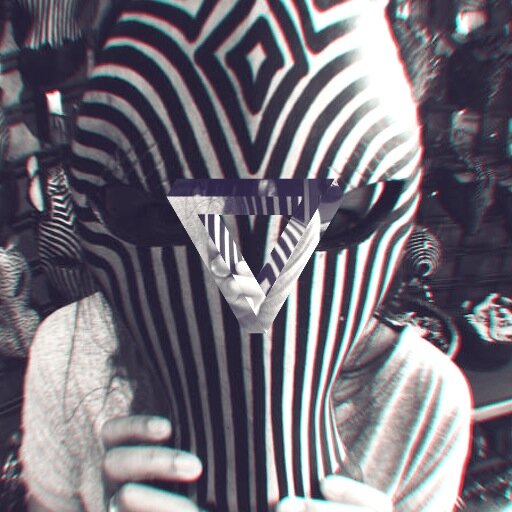 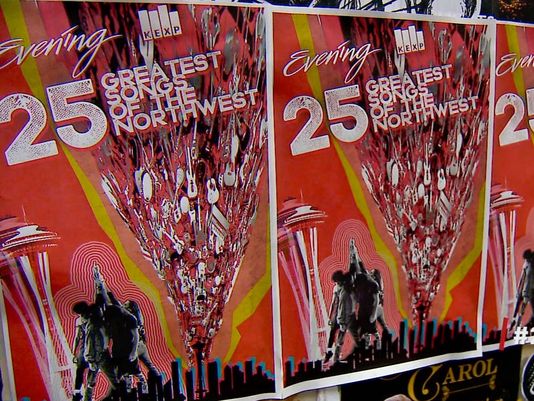 KING 5’s Evening Magazine and KEXP joined forces on March 2, 2016, to release a Top 25 list of Greatest Northwest Songs. While you may disagree with some of the choices or non-choices, it’s hard to argue with the immense amount of talent that our area has. While we might have thrown in Gruntruck, The Posies, Bikini Kill, or maybe even a more modern act like The Decemberists, it inevitably would’ve been hard figuring out who to bump.

By “Greatest,” they say that they mean songs with more than just a great beat, they say they mean songs that made a difference in the greater music landscape. They don’t expect everyone to agree with their choices, so let them know! Who got left out? Join them in the debate on Facebook or Twitter! Here is who made their final list: