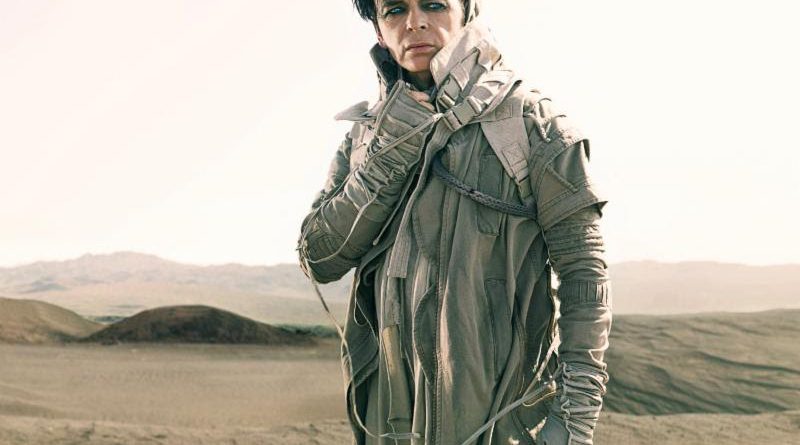 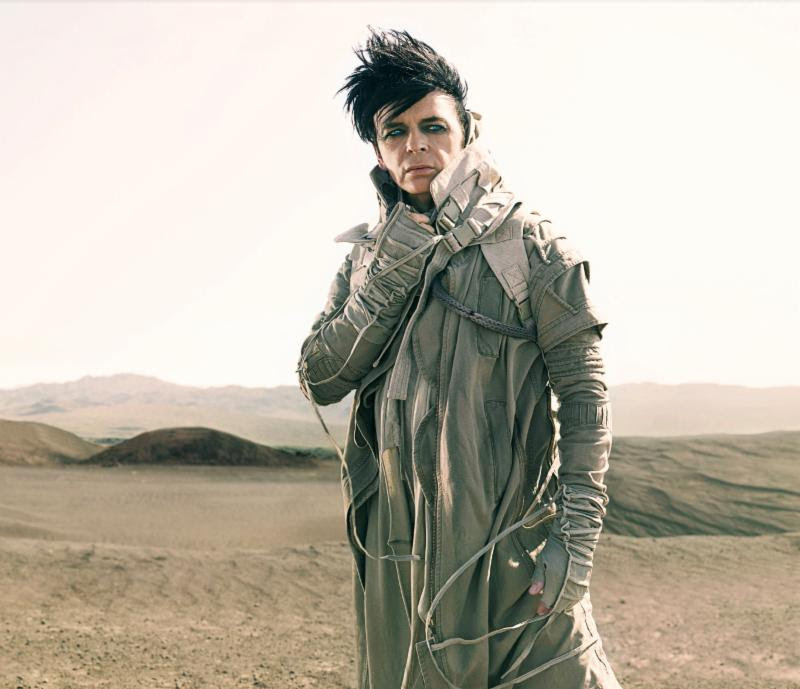 In a castle in the San Fernando Valley lies the lair of music icon Gary Numan. Outside is an enormous statue of a dragon, inside a St Bernard (almost as large) greets you on arrival. He’s a new addition to the family – a rescue pup, and huge. The lord of this manor could be as outwardly intimidating as this entire set-up, but he’s a humble presence.

Notorious for hits such as ‘Are ‘Friends’ Electric?’ and ‘Cars’, Numan’s early career was too often misconstrued, tainted by a sometimes fraught relationship with the media and challenged by the hostility of the music industry at the time, still deeply committed as it was to the guitar, bass, drums approach of old. Numan, however, stuck to his guns, outlasted his naysayers, and became renowned not just as a pioneer but as an institution.

Today, with a career that has spanned nearly four decades, his approach to electronic music remains an inspiration to artists across genres and eras, from stadium goliaths such as Depeche Mode, Prince and Nine Inch Nails to alternative heroes such as Beck, Damon Albarn and Marilyn Manson. Even Kanye West owes him a debt and David Bowie once credited him with ‘writing two of the finest songs’ in British music. It’s no surprise he recently received the Ivor Novello Award for Inspiration.

Tickets to Numan’s forthcoming performance at the Neptune Theatre can be purchased here.