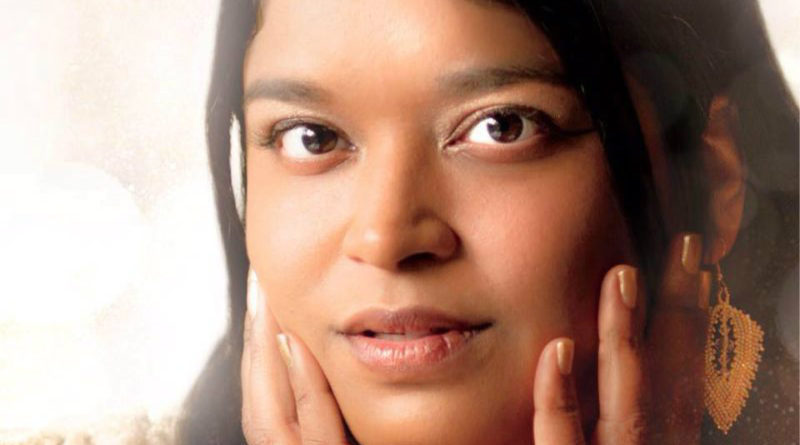 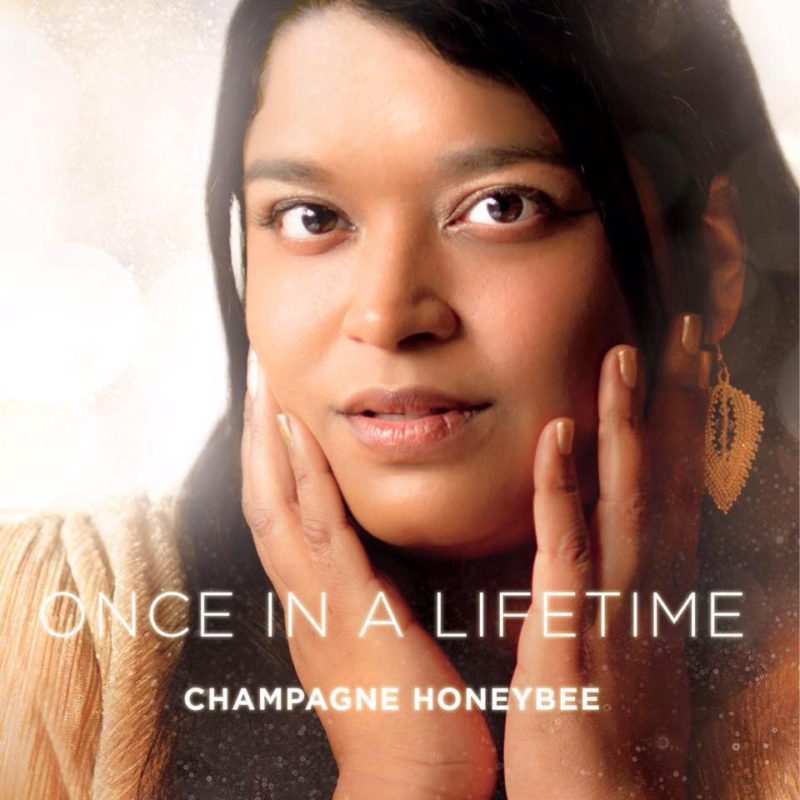 Earlier this year we reviewed Champagne Honeybee‘s EP Once in a Lifetime, describing it as ‘Ukulele Soul Majesty.’ In the review we made it clear that Rani Weatherby of Champagne Honeybee is in the upper tier of a group of Seattle songwriters that is bursting at the seams with talent. Today we’re happy to treat you to the premiere of a video of the title track from that delicious collection of songs.

“Once in a Lifetime” is Champagne Honeybee’s triumphant follow up to 2014’s melancholy No Love Songs EP. The upbeat track proclaims new-found confidence, and rediscovery of self worth. The video was filmed entirely in the recording studio of sound engineer, Michael Allen, in Bothell, WA. It was shot by Fuzzy Coat Productions, with direction and editing by Joshua Herrara. The multi-armed dance, which was choreographed by Weatherby, is not only a nod to her East Indian heritage, but an homage to the Hindu Goddess, Kali. She is seen as a Goddess of death and destruction, but for the purpose of rebirth and reconstruction. Weatherby says that’s what this song is to her, the product of her rebirth, following the destructive events which inspired her previous album. She also chose to feature women of color in an artistic and empowering way, in contrast to stereotypical roles in music videos, in which they are often objectified or used as props.

Says Weatherby, “WE are goddesses and once in a lifetime women, and I hope that this message resonates with the viewers.”

Watch the video for “Once in a Lifetime” below, and be sure to check out Champagne Honeybee’s website HERE to purchase the latest album.