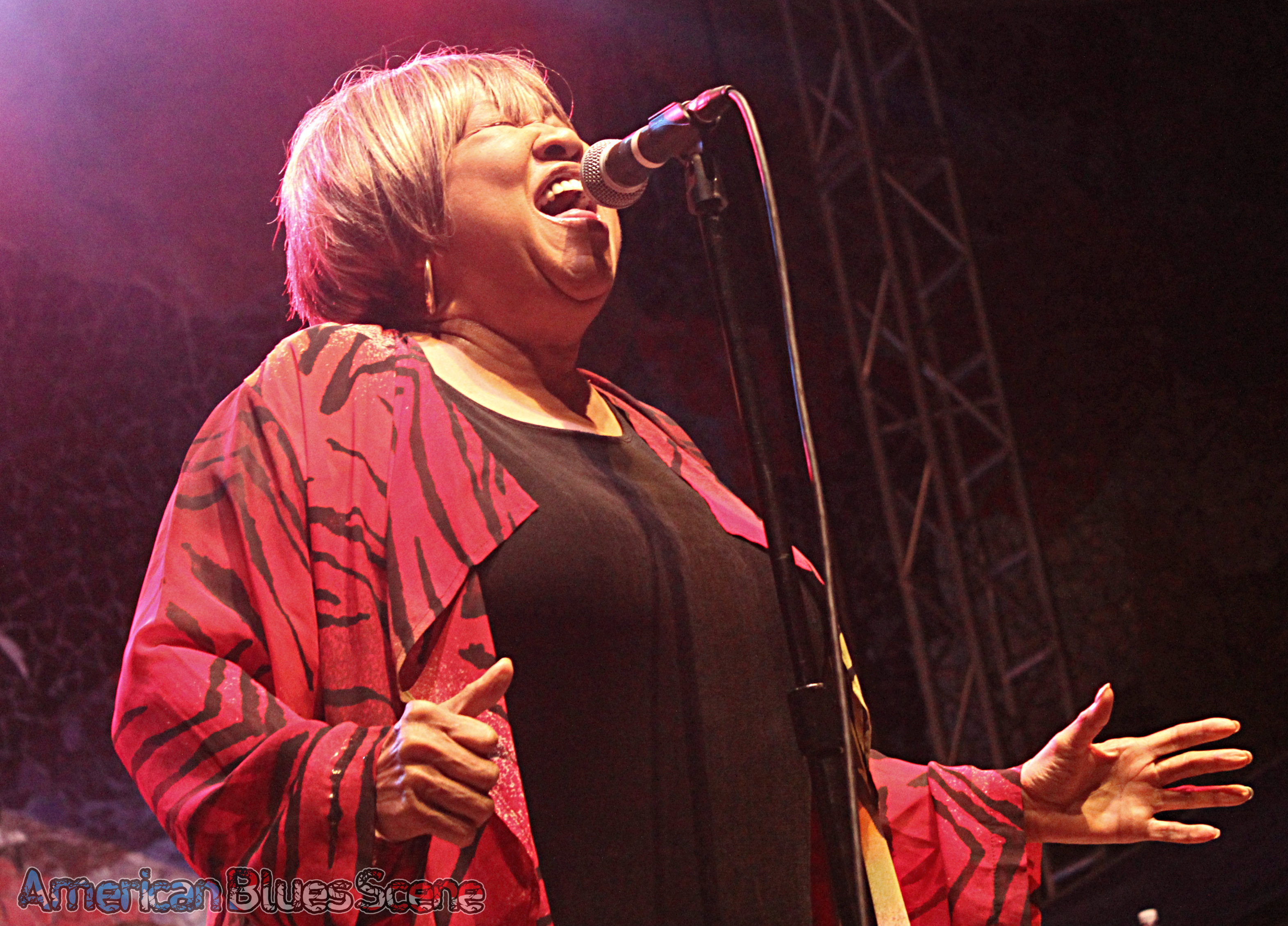 Following two extraordinary years of tourists and locals uniting in downtown Everett for the Fisherman’s Village Music Festival, a dynamite lineup of northwest artists were announced today offering attendees a diverse mix of live music throughout several venues in downtown Everett in addition to family activities, food trucks and other art components over May 20, 21 and 22. The festival has also announced that it has moved to a “pay what you can” model, allowing broader cultural access and affordability.

“Broadening our initiative to allow greater access to events like these is really exciting,” said Ryan Crowther, Founder of Everett Music Initiative and Fisherman’s Village Music Festival. “We’re particularly pleased with this year’s lineup and look forward to seeing the continued growth in awareness and attendance of Fisherman’s Village Music Festival. To have this caliber of artists coming to downtown Everett and be able to offer it to anyone who wants to come is a special thing.”

Last year, over 3,000 people came to downtown Everett over the weekend for the festival, filling not only the music venues but the restaurants, bars and hotels in Everett. This year, the festival expects over 5,000 attendees due to additional stages and activities as well as the affordability of the festival.

“We realized after two years of the festival that we needed to create key partnerships and offer a bit of something for everyone,” said Crowther. “With at least five venues offering live music, we’ve chosen to partner with Imagine Children’s Museum to co-present a kids concert featuring longtime children’s entertainer, Tim Noah and Pig Snout, a rock and roll band gaining lots of attention made up of a father and his two kids. We’ve also partnered with Scuttlebutt Brewing on the main stage acts and Seattle connoisseurs Way & Co to co-present a stage of pure DIY rock ‘n roll magic.”

Fisherman’s Village Music Festival will have a limited capacity and attendees are encouraged to get tickets via Brown Paper Tickets ahead of time. The festival schedule will be released in the coming weeks that will provide venue and location details. Festival sponsors include City of Everett, Downtown Everett Association, Scuttlebutt Brewing, HomeStreet Bank, Krave Jerky and the Sno-Isle Natural Foods Co-op.

Peek at the lineup below. You can purchase all-access passes via a name-your-price option here.