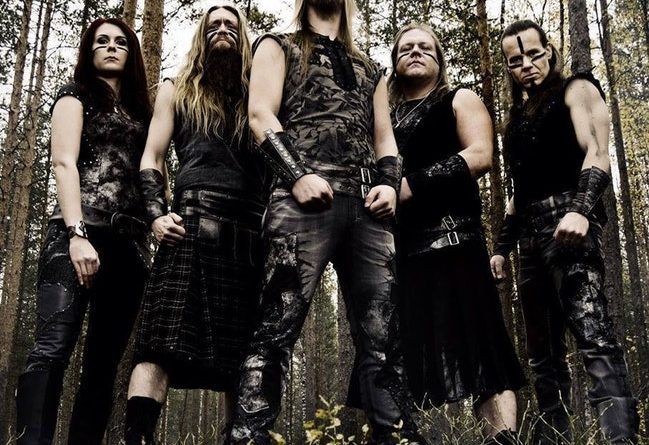 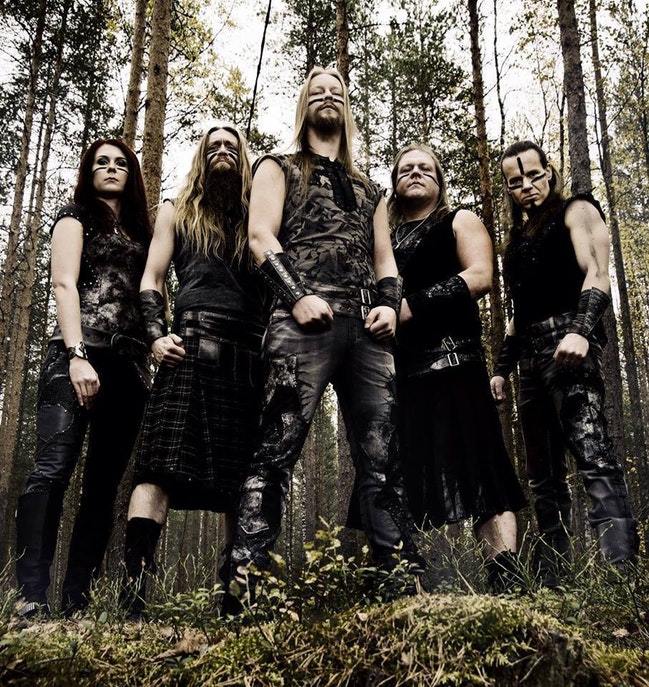 Ensiferum‘s Black/Death/Folk Metal hybrid was first born in 1995 when Markus Toivonen (guitar), Sauli Savolainen (bass) and Kimmo Miettinen (drums) got together to form an innovative band. The following year, Jari Mäenpää joined as a vocalist (and second guitarist) and the first self-titled demo was released.

Before releasing their second demo tape in 1999, Jukka-Pekka Miettinen replaced Sauli Savolainen on bass and ex-Arthemesia drummer Oliver Fokin swapped positions with Kimmo Miettinen. The band continued playing and recorded a third demo, “Hero in a Dream”, which was noticed by underground (and non) magazines which allowed the band to gain popularity and sign a deal with Spinefarm Records.

Septic Flesh will be opening the band’s El Corazon performance. Tickets can be found here.