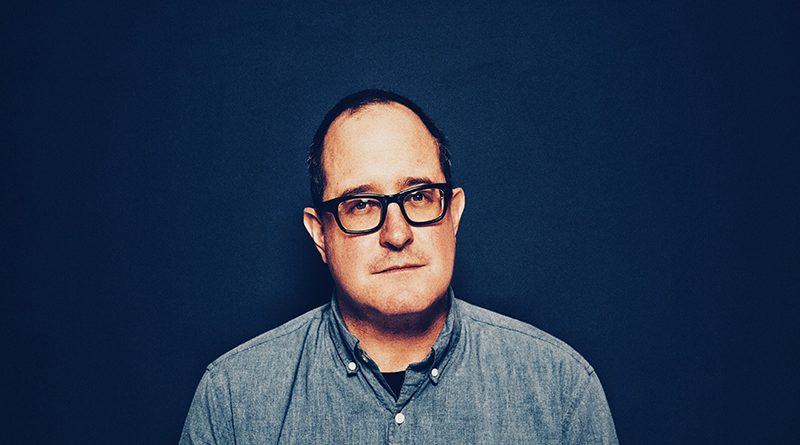 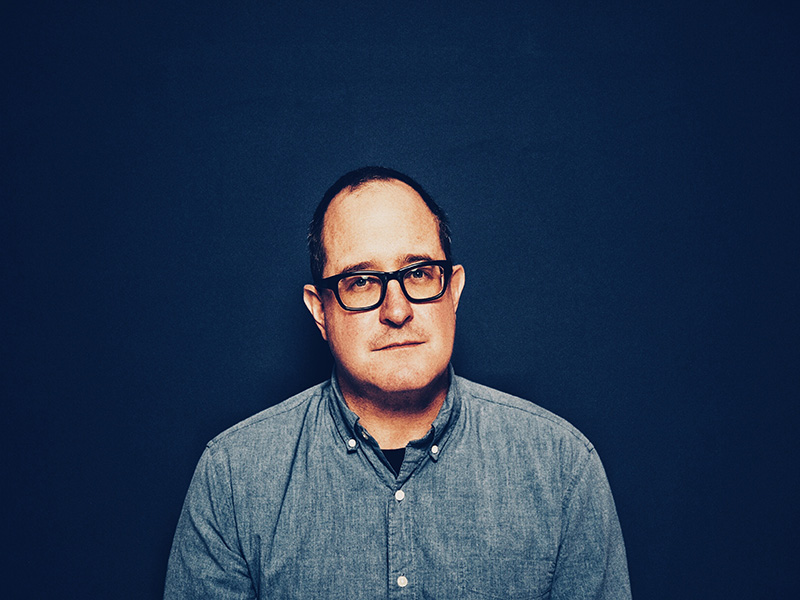 Craig Finn to play The Triple Door on November 13th

Craig Finn:
The first week of 2018, I entered Isokon Studio with Josh Kaufman and Joe Russo to start work on I Need A New War.

Going in, I saw this record as the third part of a trilogy. Thematically, this was the third group of songs that I had written about smaller moments — people trying to stay afloat in modern times, attempting to find connection, achieving tiny triumphs and frustrating let downs in their day to day lives.

Also, this was the third record in a row that I’d made with these musicians, along with engineer D. James Goodwin, following Faith in the Future (2015) and We All Want The Same Things (2017).

There is a level of creative comfort present due to having done so much work with Josh and Joe over the last five years. We speak the same language about parts and arrangements. We work quickly. We try things, nix them, move on to new things. Songs change a lot in the room. Things end up a long way from where they started. It’s fun and rewarding. It’s light on its feet.

Our challenge was to make something that felt emotionally and spiritually connected to the last two records, while offering a different perspective. The music needed to cast different shadows. The stories needed to shine a light in different corners.

The first session yielded four songs. The first song we recorded was “Magic Marker,” which seemed to set a mood and a character for the record. We got together a few more times over the first half of the year and recorded a bunch more songs. The record began revealing itself to us, as it always does. We brought in friends to color the songs with horns (Stuart Bogie, Raymond Mason, Dave Nelson) and back up vocals (Annie Nero, Cassandra Jenkins). We put the final touches on it and mixed it as 2018 came to a close.

We named it I Need A New War, after a lyric in the song “Grant at Galena.”

To me, the end result both connects to the previous two records and also sets itself apart — the three albums together look at the same people, but from different angles. Faith in the Future is an album about perseverance, trusting that salvation is ahead if you work and believe. We All Want The Same Things is about making connections with other people, trying to form bonds and partnerships to help rise above the mundane and chaotic parts of life and love. I Need a New War is about people trying to respond to modern times, trying to keep pace with a world that might be moving faster than they are.

The characters in these songs put forth varying responses to the change happening around them. They deal with the inevitability of getting older, while trying not to get left behind. They try to get by. They move to bigger cities. They crawl back home. They look for love. They look for escape. They seek help. They seek answers. They formulate plans. They try to outlive past mistakes.

Mostly, they do their best.

And more so than any of my previous records, these songs turn the lens on New York City — my home for the last 18 years. NYC itself is a city of constant change, throwing its own considerable weight on the people who live there. A number of these songs reflect on the inevitability of the city’s forward motion.

And, perhaps, forward motion is everything. The characters in the songs on this record, and the last two, are trying to keep up and keep their heads above water. They succeed or they don’t, but their stories are the tales of their attempts at pushing ahead.

And so, with my own push forward, I feel lucky and excited to be sharing these songs and stories.

Because I have Faith In The Future.
and We All Want The Same Things.
and I Need a New War.
cf
1.9.19

Cassandra Jenkins:
New York City-based artist and musician Cassandra Jenkins’ musical vision is broad, idiosyncratic and ever-changing. Her albums (2014’s EP, 2017’s Play Till You Win, and 2018’s Live in Foxen Canyon) showcase the clarity and smoldering sense of longing conveyed by her “smoky vocals” (NPR) and her ability to “leave an impression with elegantly celestial climaxes and emerald green-glowing guitar work” (Pitchfork), with nods woven throughout to Lee Hazelwood’s Hollywood-and-Vine country surrealism, George Harrison’s pure-hearted spirituality, and Angelo Badalamenti and David Lynch’s haunting work with Julie Cruise, resulting in a tapestry that is “tender and trance-like” (Interview magazine).

Drawing from her experiences as an avid and much-in-demand collaborator, recording and touring with artists like Craig Finn, Kevin Morby, Lola Kirke, Erika Spring, and Eleanor Friedberger, Cassandra is honing in on her latest batch of music, as yet unrecorded, and blazing a whole new path. “I’m always chasing a vast array of experiences, and squinting to see them as part of a larger constellation,” Jenkins says. While she can be hard to pin down, you can always find Jenkins’ gaze fixed on the Cosmic American— connecting to a deep, quintessentially American sound that showcases an abiding fascination with the masks and complications of desire.