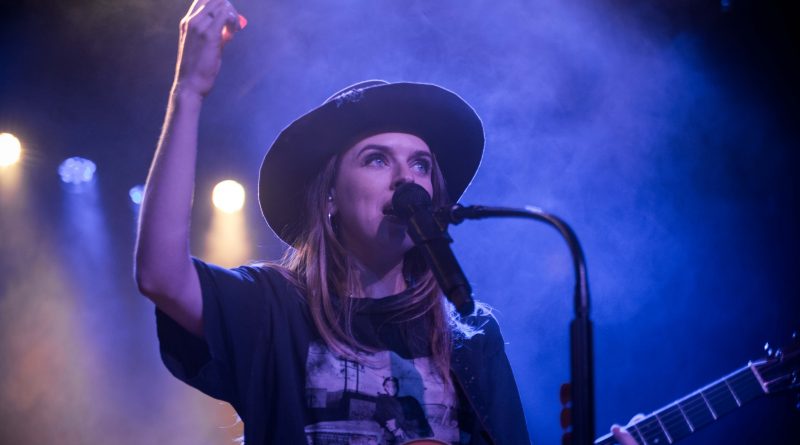 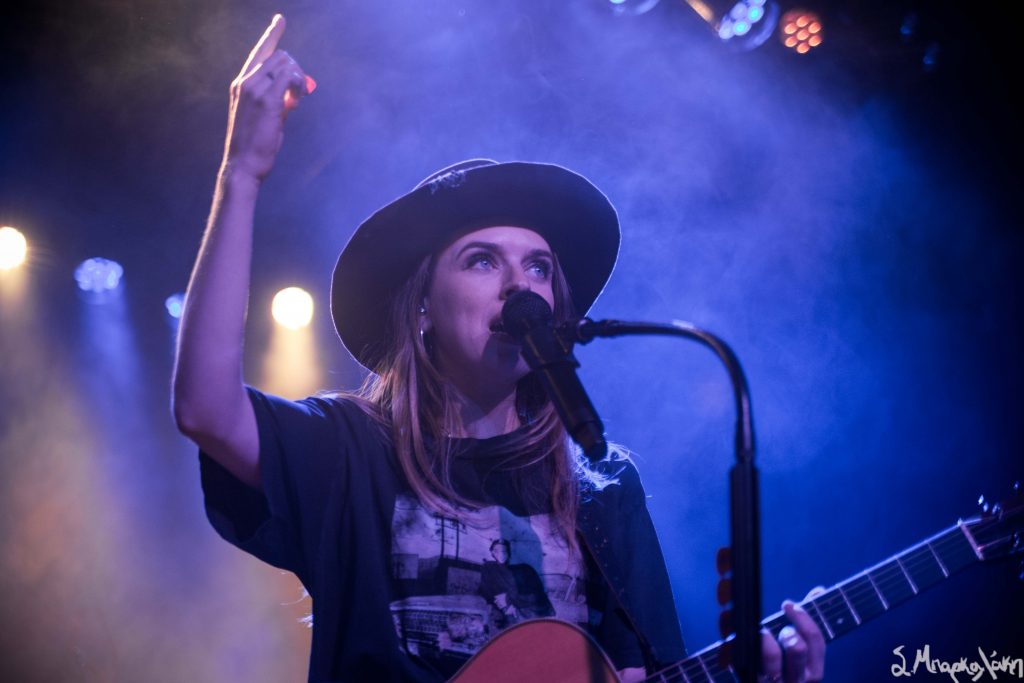 The singer-songwriter ZZ Ward was in town as part of her Stardust tour and we were thrilled to catch her again. The artist has released a couple of singles to accompany the shows along with her previous two records and it’s always a good time to see her perform and catch her unmatched stage energy.

The night started off with another talented artist we hadn’t caught before, Tennessee based Patrick Droney. He’s gained some buzz after “Stand and Deliver,” signed to a major label and now working on his debut record. He stood on stage with one more musician and serenaded the crowd with his soulful voice grabbing people’s attention. The room was already packed for the night and everyone was buzzing about him once he ended his set. 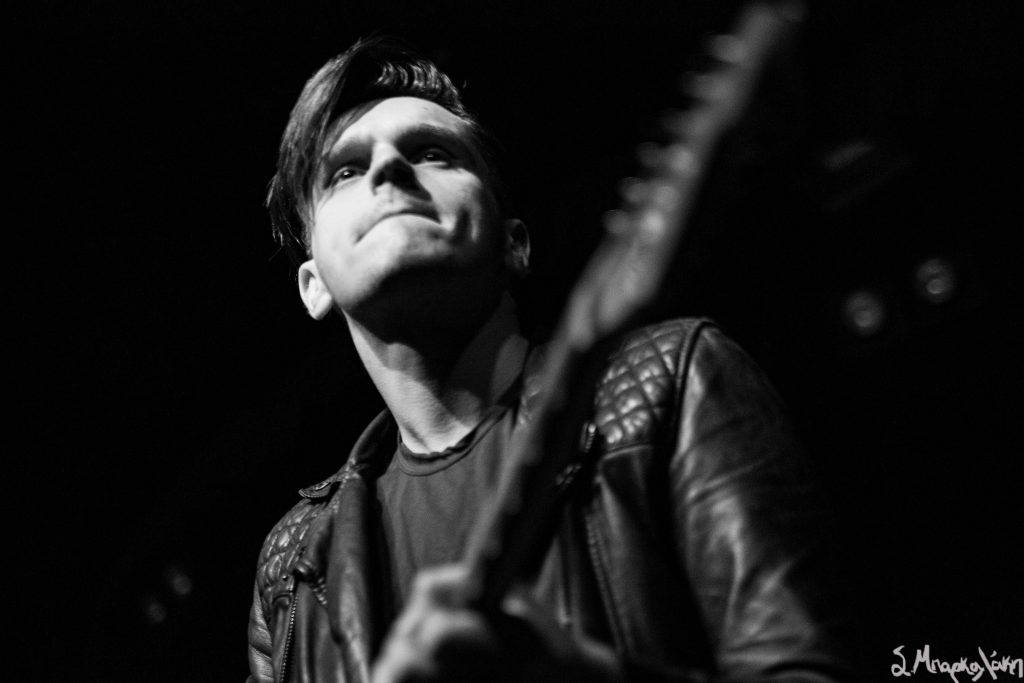 It was time for ZZ Ward to take the floor and similarly to previous performances there was a rug in the middle of the stage along with fake candles around to set the mood. Ward took the stage and kicked off strong with “Sex & Stardust,” and “Put the Gun Down,” as everyone mouthed the lyrics with her. She wore a black fedora with a black t-shirt and Doc Martens and throughout the night engaged with the fans in a way that felt very organic and intimate.

She often sat on a stool when she wasn’t playing high energy songs dancing around and for one portion there was an acoustic part where her two guitarists joined her in the middle. We heard “Charlie Ain’t Home,” and an extremely heartfelt “Last Love Song,” which brought us to the same place she was when she wrote it. It’s not that hard to relate to the words she’s singing as most of us have been through our ups and downs. 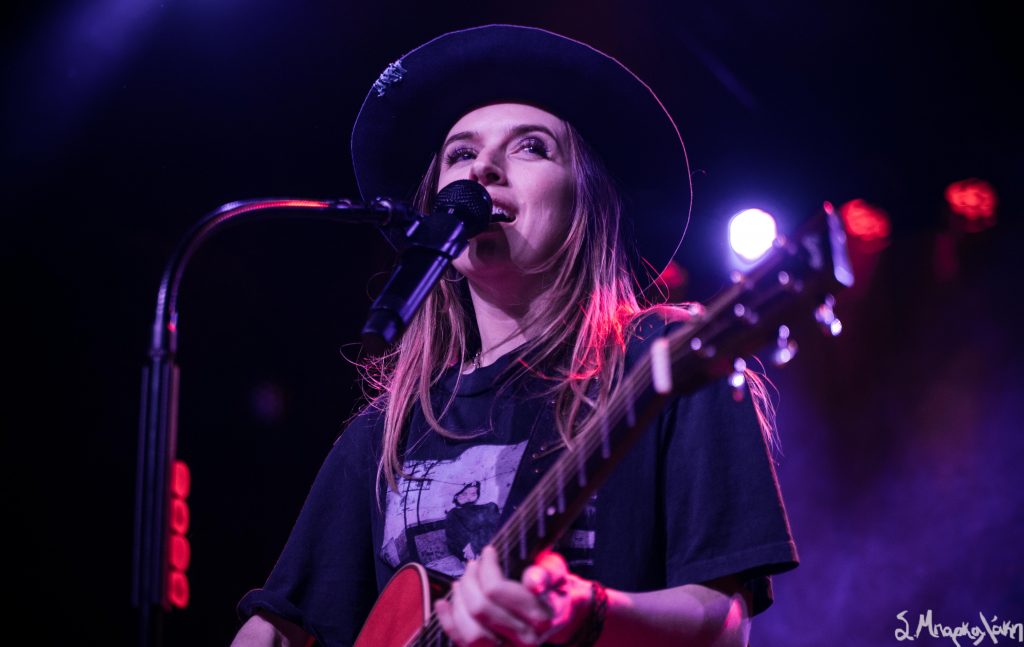 During “If I Could Be Her,” in the verses she effortlessly pulled out a harmonica out of her pocket and played along as if she made it up at that second. The show became more and more enjoyable as the night went on and as she kept dismantling us with her tunes. After that one she looked at everyone and said, “That was tight!” as she took a seat at her piano. “You know what was not tight? The time I wrote this song,” and as we all smiled at her joke she went on to play “Break Her Heart.”

Her encore included “The Dark,” “Cannonball,” and ended on a high note with “Blue Eyes Blind,” as we all danced around to the song. Ward always puts on such a good show and it’s great to see her progress as she changes as an artist but still keeps her unique way of creating her world. 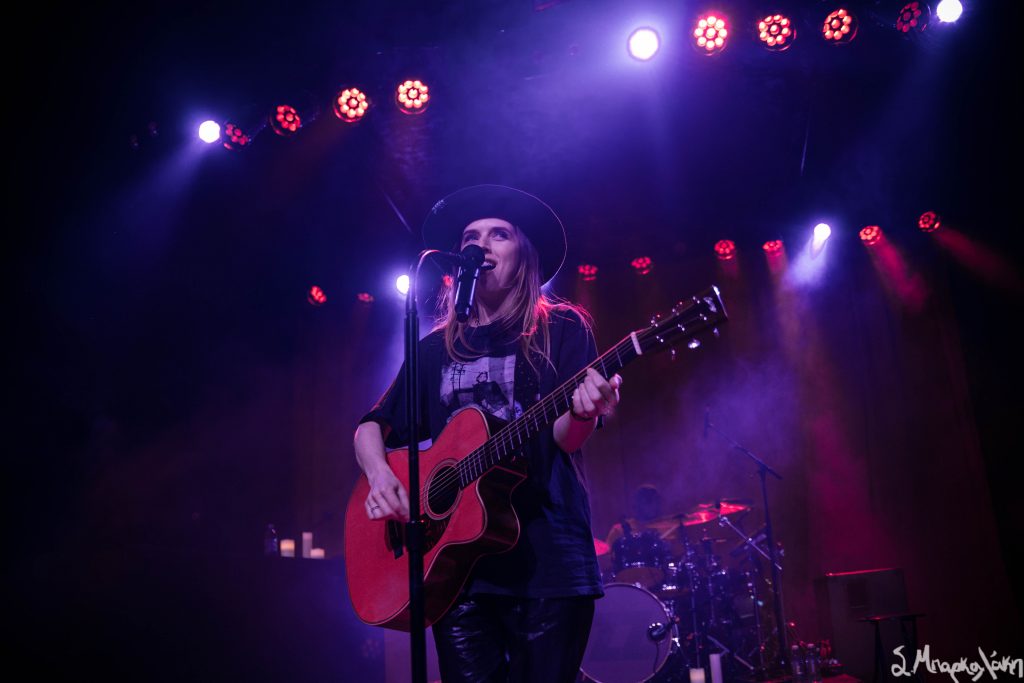